Samsung’s Year Book 2018: ThinkingTech Brings You A Look Back At Samsung’s Journey in 2018

As of last year, Samsung is the world’s largest information technology company, consumer electronics, and chipset maker. In order to maintain its brand value, Samsung has launched plenty of devices in the market this year. So, we have tried our best to mention the major launches throughout the year, from laptops to smartphones to chipsets in form of Samsung Year Book 2018.

2018 has been an interesting year for smartphone enthusiasts. Moreover, it has been a trade show in which many important tech products have been showcased. Samsung started with the launch of its flagship Galaxy A8+ followed with Galaxy On Nxt (16 GB variant) and Samsung Galaxy On7 Prime. Coming on to the MWC 2018, Samsung unveiled its two flagships; Galaxy S9 and S9+. These smartphones sport a dual rear camera setup with add-on super slow-Mo camera. Both the devices are on the list of best smartphones of the year.

This year has been a year of multiple camera module set up. Samsung launched Galaxy A7 as its first triple camera smartphone. However, it was not the first in the market. Adding on one more lens, Samsung announced World’s first Quad-Camera smartphone, named Galaxy A9 with reflective gradient design, vibrant colors, scratch-resistant durable glass back and flagship infinity display at a price starting from Rs.36,000. 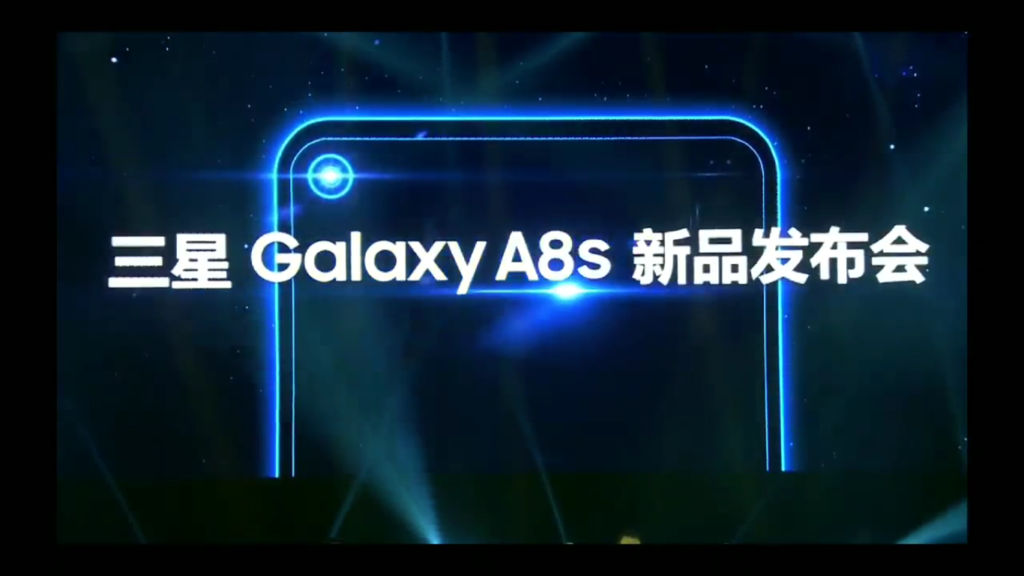 Above all, The biggest and unique innovation was done none other than by Samsung with the launch of Galaxy A8s, the smartphone with a punch-hole camera. It is the World’s First in display camera smartphone, launched on December 10. However, Samsung failed to launch the most talked about ‘foldable’ smartphone. Similar to previous years, rumors have been continued to spread like a fire.

Now coming on to the laptops launched in 2018, Samsung announced Notebook 9, 13-inch model comes with an 8th Generation Intel® Core™ i5/i7 and Notebook 7 Spin. The notebook 7 spin was designed to help students and professionals maximize their time and with a 360-degree convertible hinge for ultimate convenience. Moreover, Samsung Notebook Odyssey Z was launched in order to bring a new approach to gaming.

Samsung, as a chipset maker launched Exynos 5 series (7872) for mid-range smartphones in January 2018. This chipset features a better Image Signal Processor and Multi-Format Codec. It’s the ISP that permits smartphones to incorporate an iris camera detector around 8MP.

By the end of the year, it also unveiled Exynos 9820 with a tagline ‘Extraordinary wisdom, born from the inside’. The latest chipset supports up to the 22-megapixel rear and front cameras. Along with Mali-G76 GPU, it promises 40% more performance as compared to Exynos 9810.

2018 has been a great year with loads of Samsung’s devices. We expect 2019 to be more exciting with new innovations. We are expecting the Brand to launch Samsung Galaxy S10 in February 2019. Samsung Galaxy S10 is one of the flagship smartphones which will launch in four variants. 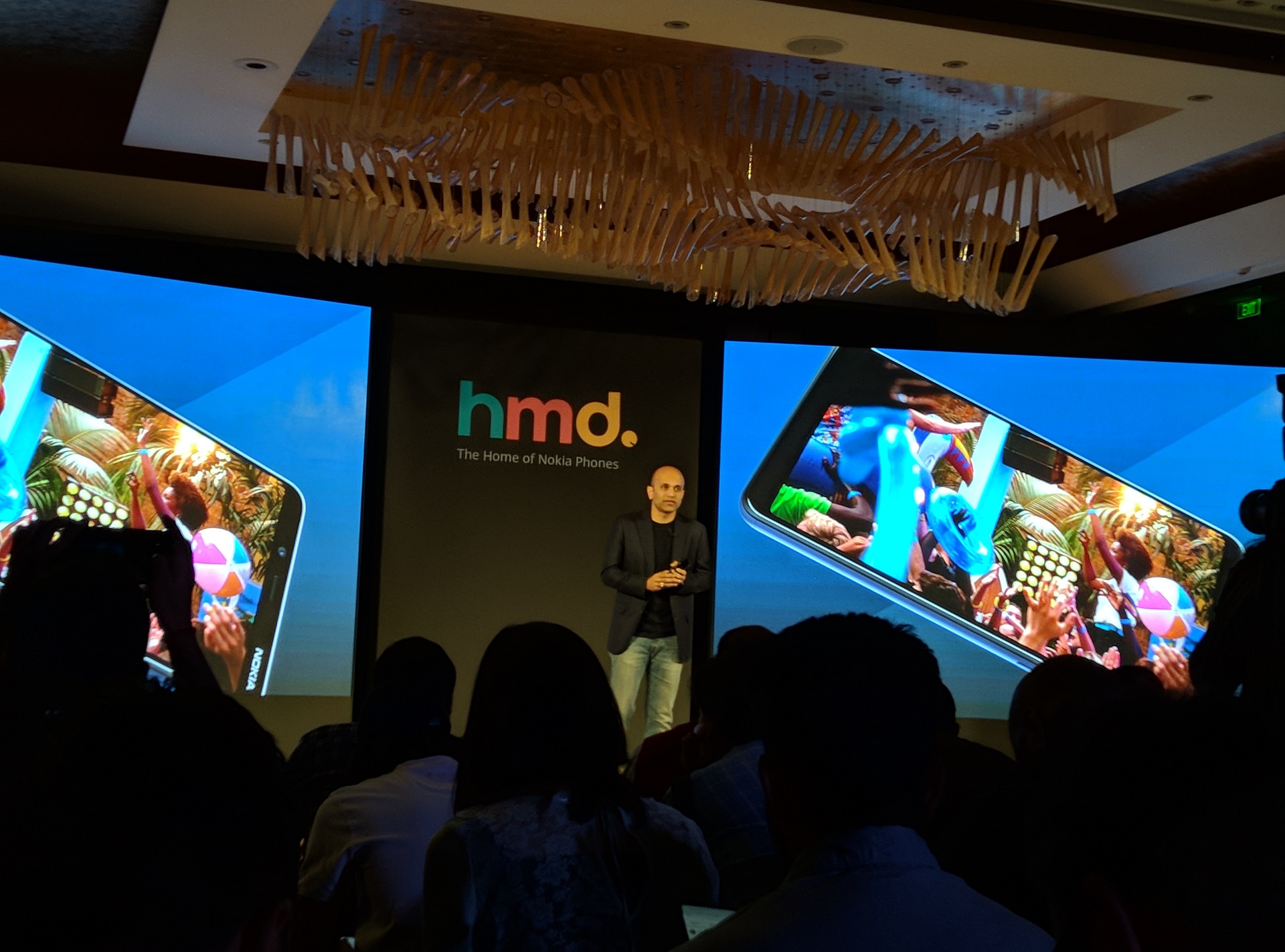 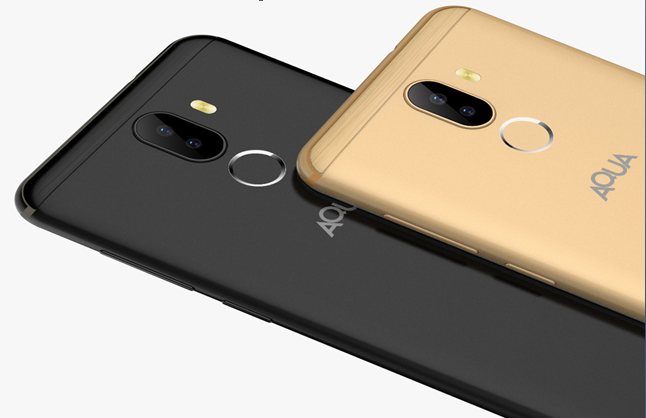