Get great contents delivered straight to your inbox everyday, just a click away, Sign Up Now.
Home NEWS Google Forgot what you searched earlier? Since Google knows it will display

No wonder, Google is our best virtual companion. The search engine probably knows more about me than my wife! For a long time, Google is helping us by suggesting the related search options. But, it’s time for stepping one notch up and showing the links I clicked in my previous search session. Yes, Google is coming up with a new feature that will tell us about the links visited in previous sessions.

Google has announced the launch of a new activity card feature that shows you the links that were already visited. At the top of the search result page, you will see a card saying “Your related activity”. Once clicked on it, an activity card with a list of links opens up. From this, you can easily pick up where you left off previously.

So how does this new feature work?

Suppose, you were searching Butter Chicken recipes and one of them turned out to sound really delicious. Now, in case you forgot the recipe what will you do next time when the craving for the delicacy is high? Here comes Google’s new activity card feature, giving the amateur chef in you a chance to retrace the link. Also, the previously clicked link will come up with similar, related search results.

The new update also lets you save links from the activity card into a collection for future use. This feature is quite similar to the Pinterest-like “collections”. Instagram too offers a similar feature giving the users a chance to save the favourite image in a separate list. This feature is available on Google’s mobile website and its official English app in the U.S. Google launched the activity card feature at its 20th-anniversary event in September 2018. Now, the tech giant is rolling out new updates and features to improve the activity card. 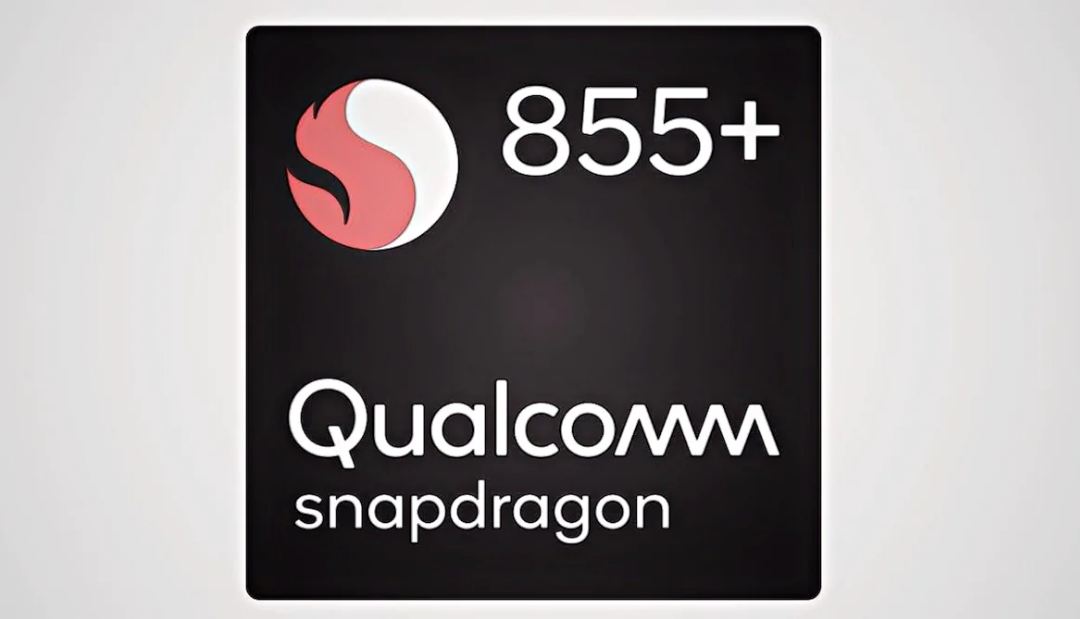 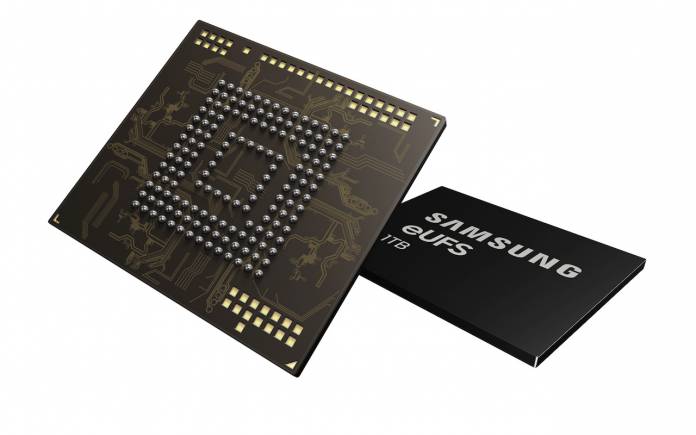 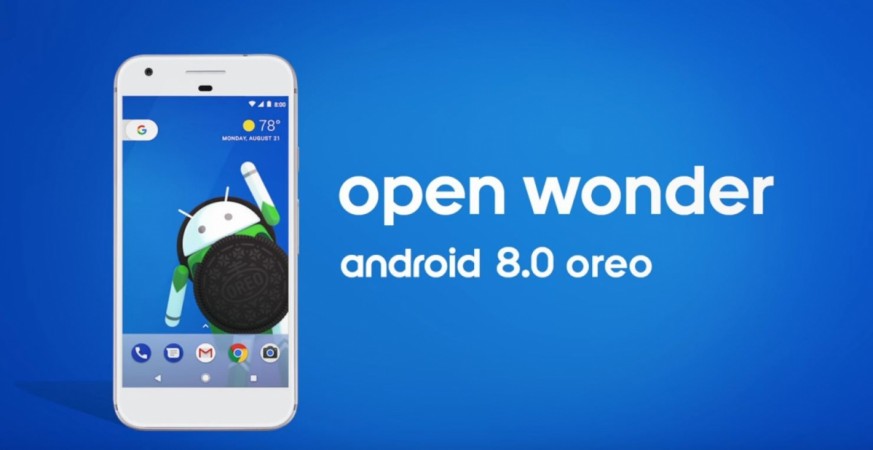