Get great contents delivered straight to your inbox everyday, just a click away, Sign Up Now.
Home PHONES Huawei Amazon Exclusive Huawei Y9 Launched At A Price Of Rs 15,990 In India
2 minute read

Chinese smartphone manufacturer, Huawei launched Y9 in India on January 10. The new device will be Amazon exclusive. Huawei Y9 price in India has been set at Rs 15,990. The new model comes as a successor of the 2018 model. Moreover, It is the first Y-series device to launch in India.

In the World, Huawei holds the second position in manufacturing smartphones. Meanwhile, in India, It hardly owns 1 percent market share with its E-brand Honor. In fear of challenging Apple in the U.S, The Brand is looking to expand its base in markets like India and Europe. It took a step forward with the launch of Huawei Y9 in India.

As mentioned above, Huawei Y9 price in India has been fixed at Rs 15,990. The base model, Huawei Y9 with 4GB RAM and 64GB inbuilt storage comes at the above-mentioned price.

However, The smartphone is available for pre-bookings after the Amazon teaser released a few days back. After the official release, the device will go on sale from January 15. As we know it serves as an e-brand, Huawei Y9 will be exclusively available for purchase through Amazon India. Further, The Company is offering Boat Rockerz Sports Bluetooth headphones worth Rs. 2,990 with the smartphone for a limited offer.

Coming on to the features, The smartphone features a 6.5-inch display(1080×2340 pixels) along with a traditional notch. It is powered by an octa-core Kirin 710 chipset clocked at 2.2GHz, coupled with Mali-G51 MP4. Under the hood is a 4000mAh battery. For now, the device runs EMUI 8.2 based on Android 8.1 Oreo but it is likely to get Android Pie update in the coming time.

Besides 64GB of inbuilt storage, It is expandable via microSD card up to 256GB. The handset gives a premium look with a glass and metal back. The Huawei Y9 2019 comes in two color options: Sapphire Blue and Midnight Black. As far as the dimensions are considered, the smartphone measures 162.4 x 77.1 x 8.05mm.

The dual selfie camera set up at the front comprises a 16-megapixel sensor (f/2.0 aperture) and a 2-megapixel sensor (f/2.4 aperture). All the four cameras come with AI features. Moreover, The AI integration claims to provide more than 500 different scene types by creating 22 category labels to offer real-time image optimization.

Huawei Y9 Connectivity Features: Connectivity features include 4G LTE, Wi-Fi, Bluetooth, GPS/ A-GPS, and Micro-USB. Whereas, Sensors on board include an accelerometer, ambient light sensor, digital compass, gyroscope, and proximity sensor. There is another fingerprint sensor at the back that supports Fingerprint 4.0 identification technology.

Xiaomi Is Back With Its Latest Gaming Smartphone (Black Shark Helo) Which Will Launch Supersoon Globally. After the success… 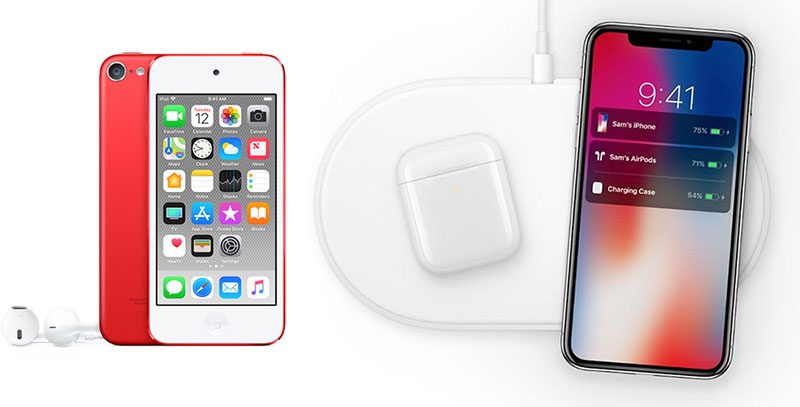 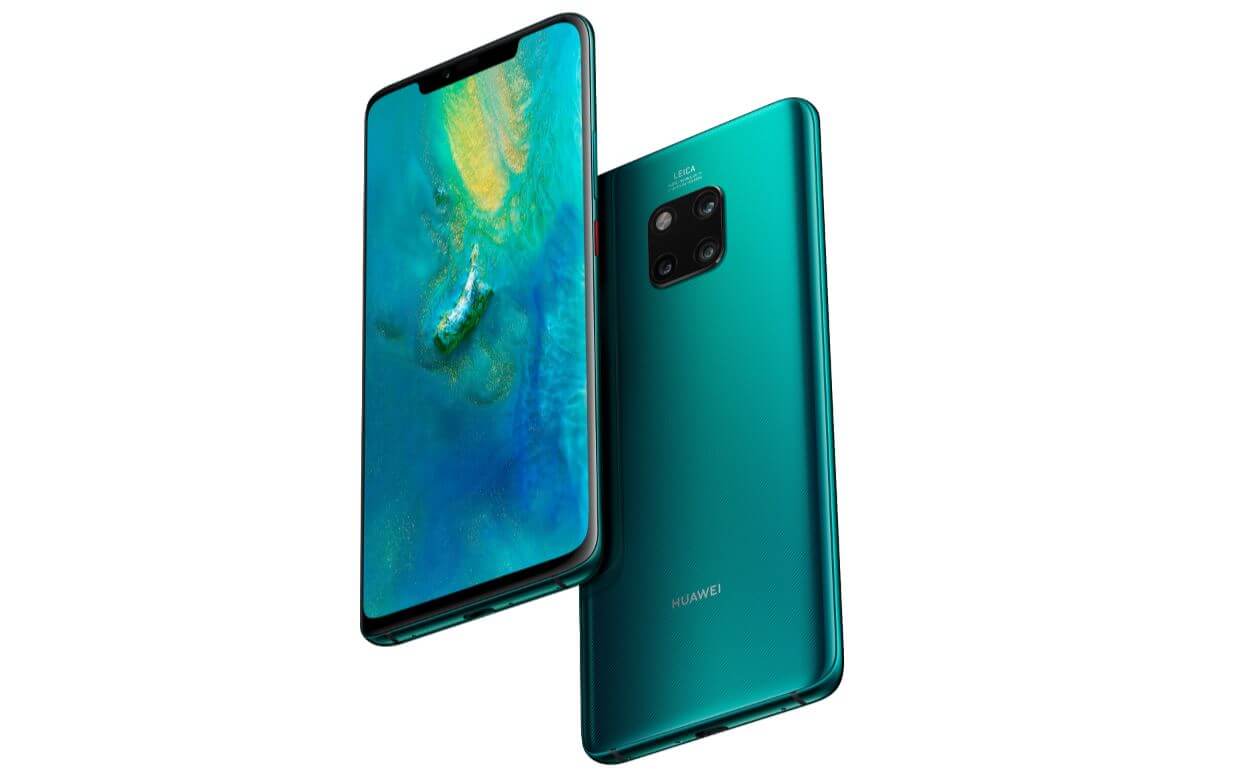