Get great contents delivered straight to your inbox everyday, just a click away, Sign Up Now.
Home NEWS Airtel’s u-turn towards the wired internet: offers free data for three months

The battle for market dominance between the telecom giants; more specifically, Reliance Communications and Bharti Airtel is intensifying. While the other service providers like Vodafone and Idea seems to be going out of the game, the two: the market leader Airtel and the ‘Jio revolutionist’ Reliance go playing par on par.

As Mukesh Ambani-led Reliance Jio continues to attract users at breakneck speed – adding 16 million users in less than a month – Airtel, the country’s largest telecom operator, is upgrading its wired broadband network and reducing the cost of voice and data.

As part of its Rs 60,000 crore Project Leap, Airtel implemented ‘vectorisation’ technology that allows it to deliver the broadband speed of up to 100 Mbps without replacing the existing infrastructure. It will change the modem at the user’s home at a one-time cost of Rs 1,000.

But why wired instead of the wireless? Reliance Jio only provides high-speed “wireless” internet and is offering unlimited free data to all its users until December and is expected to extend the offer.

The scenario clearly explains that with the Jio, R.Com is already dominating the wireless internet market and seems unstoppable ahead in the near future too.

With the Airtel’s new vectorisation project, so far, this is the biggest technology upgrade in the wired broadband sector involving five million users.

“We will use the same fiber network in the back and the front ends, use sound cancellation technology, and change the router to provide high speed,” said Ajay Puri, director (operations) at Bharti Airtel.

This also marks Airtel’s shift from realization per service to absolute revenue per user. It wants each of its users to use a large number of services from Airtel.

Will it work in future?

The upcoming unsaturation in the telecom market can be seen as a new revolution leading India towards a better network connectivity.

India’s data consumption has risen rapidly as more people buy smart televisions, use multiple devices on a Wi-Fi network, for which one needs high-speed internet. Reliance is working rapidly to empower the wireless internet connectivity and developing its wireless internet user base. The company has made huge investments in the sector due to the developing consumerism for the wireless connectivity, and in future, all of its investments seems to be giving the profits back to the company.

The Airtel’s move in the wired network sector, however, seems peculiar if seen from the developing market perspective. As more and more people contribute to the shift from the wired to wireless; Airtel’s odd emphasis on strengthening the wired internet connectivity doesn’t fit in during this growing tension period.

Not to mention, Airtel has made an investment of Rs 60,000 crore on its vectorisation project, the outcomes of which definitely lie under the skepticism as the market shifts rapidly from the wired broadband to the wireless wifi connections. 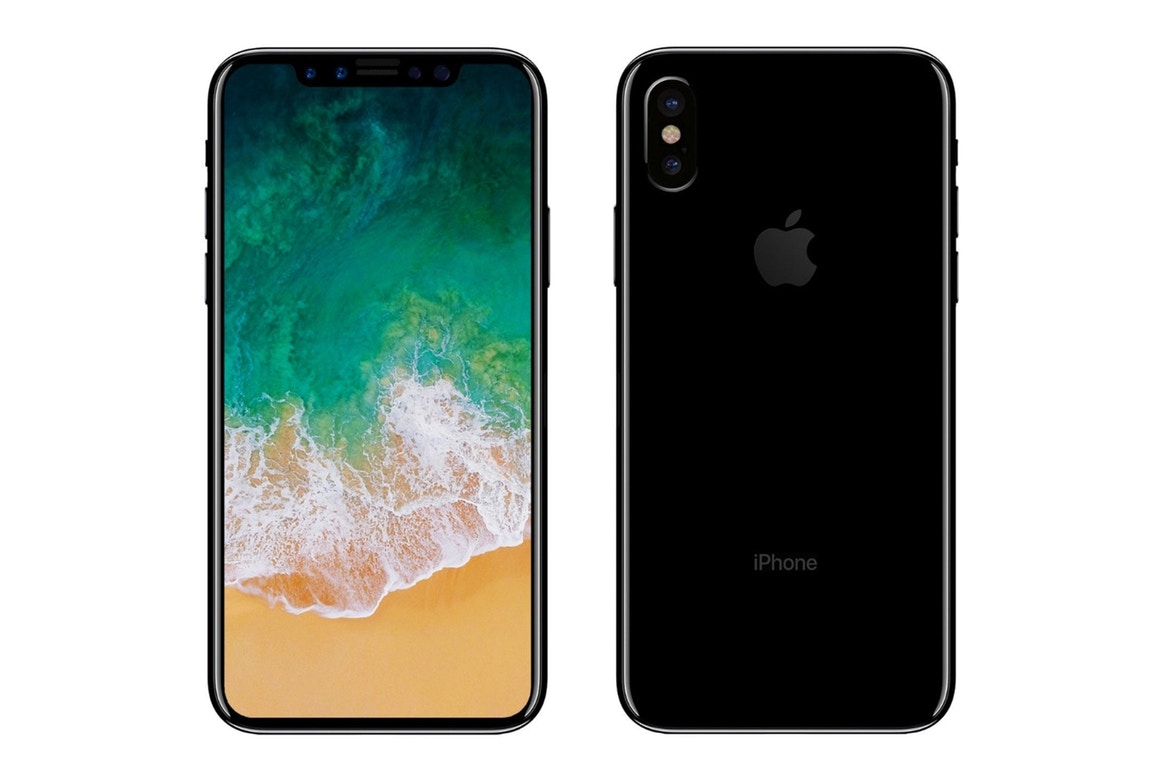 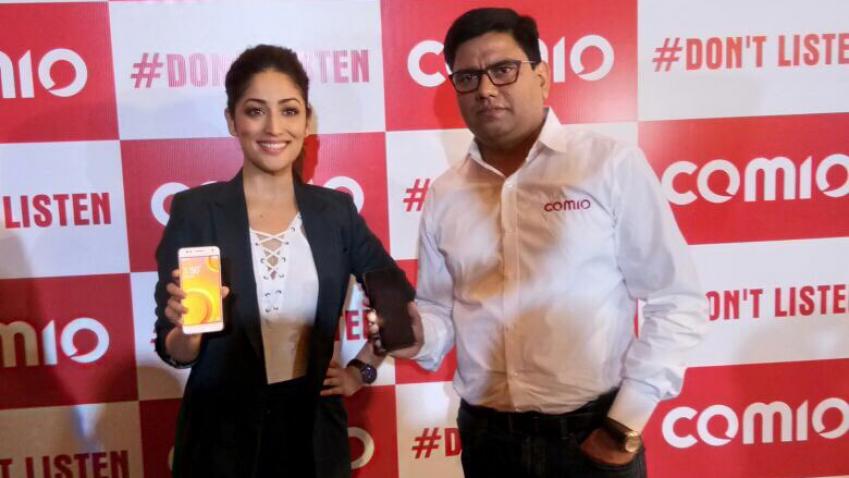 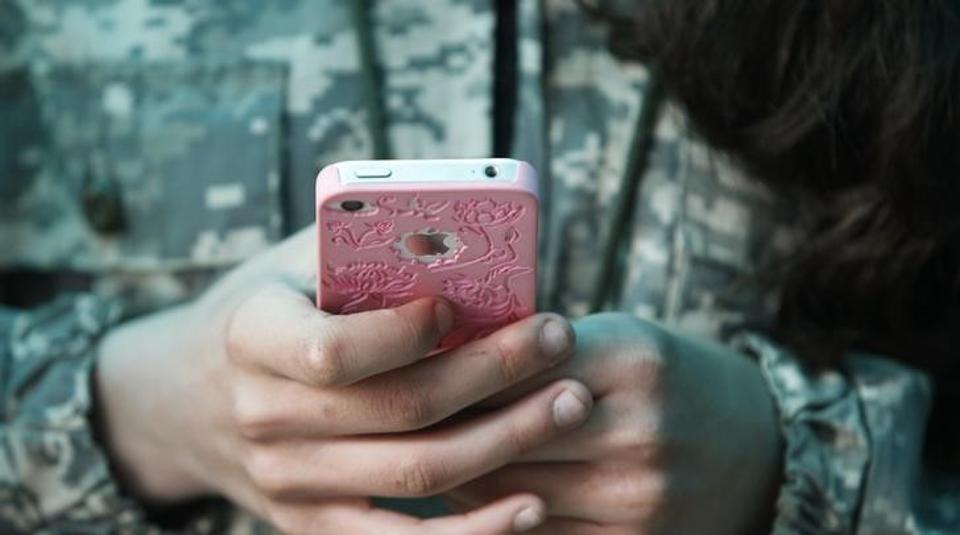