Amazon founder Jeff Bezos reaches 100 billion dollars net worth and overtakes Bill Gates in the process to become the richest man alive. Bezos is also the second after Gates, founder of Microsoft, to make the breakthrough. According to Bloomberg, Amazon owner’s net worth shot up by $2.4 billion to reach $100.3 billion. This came as the shares of the online retailer jumped 2% just at the time of Black Friday sales. The percentage increase in the purchase numbers on Amazon is by 18.4 over the last year, adds the news website citing data from Adobe Analytics.

It is worth adding that Bill Gates hit the $100 billion net worth mark back in 1999. For now, Bezos is leading the race followed by Gates at $89.1 billion, Warren Buffett at $78.7 billion, Amancio Ortega by $75.9 billion and Facebook’s Mark Zuckerberg at $75.3 billion, according to Bloomberg Billionaires Index’s latest data. The second half of the top 10 list includes Carlos Slim, Bernard Arnault, Larry Ellison, Larry Page and Sergey Brin.

Read Also: Black Friday Sale In India: How Can You Get Orders Shipped From Amazon.com To India?

Bezos already got the title for being the richest person in the world for a brief time period earlier this year. The Amazon owner, however, doesn’t donate as much to charity, unlike Gates. However, he is said to instead sell its shares and flow it through another owned company Blue Origins.

The Forbes estimated Bezos’ wealth at about $90.6 billion, compared to $90 billion for Gates.

He, however, in June tweeted asking for possible ideas where he can invest money. 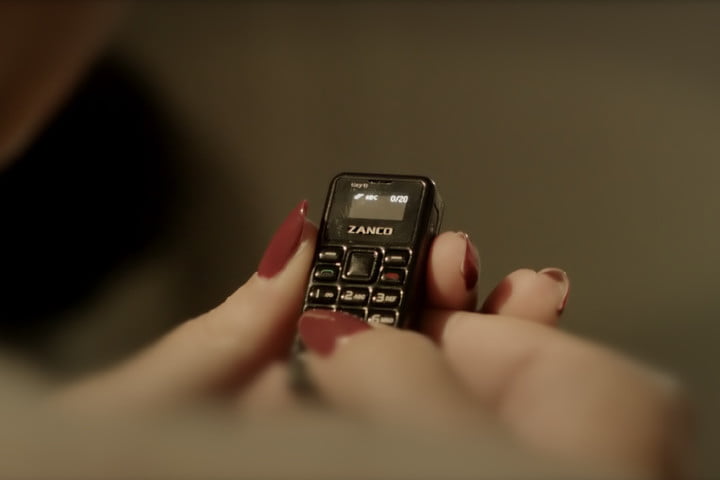 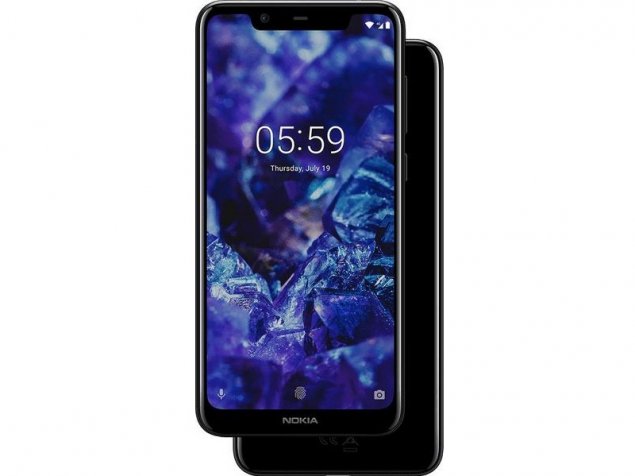 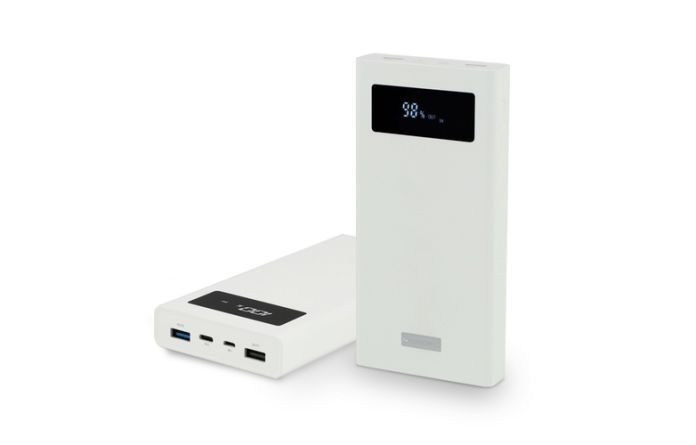