Get great contents delivered straight to your inbox everyday, just a click away, Sign Up Now.
Home PHONES InFocus Turbo 5 Budget Smartphone With 5000mAh Battery At Rs 6,999 Launched In India As for the cameras, the new InFocus smartphone has 13-megapixel rear camera with LED flash and a 5-megapixel selfie camera. Both front and rear cameras have an f/2.2 aperture. It also comes with a reverse charging feature that allows it to charge other devices as well.

The company claims that the phone offers up to 23 hours 23 hours of video calling and a standby time of 816 hours. 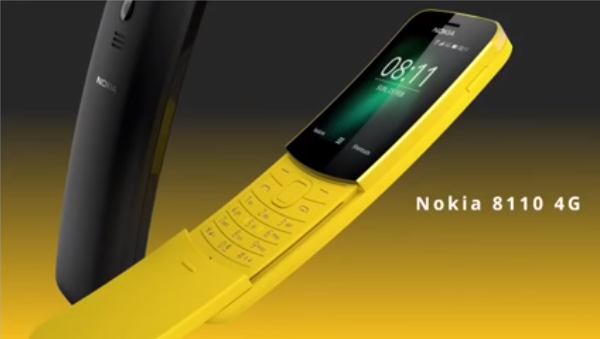 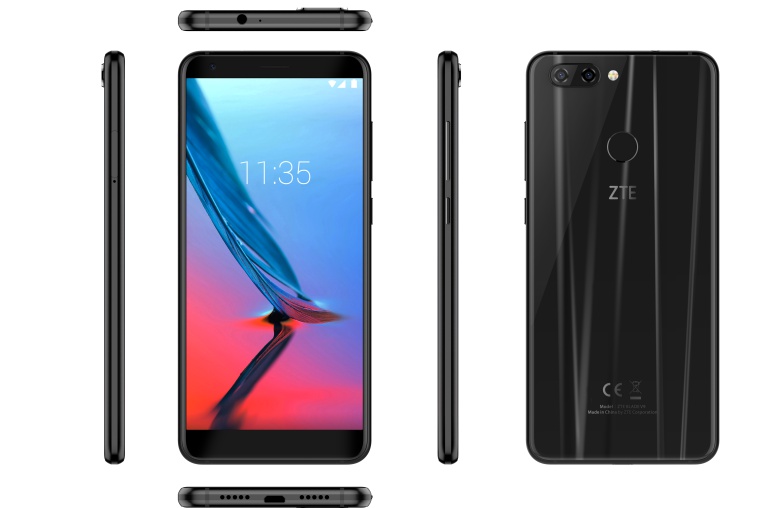 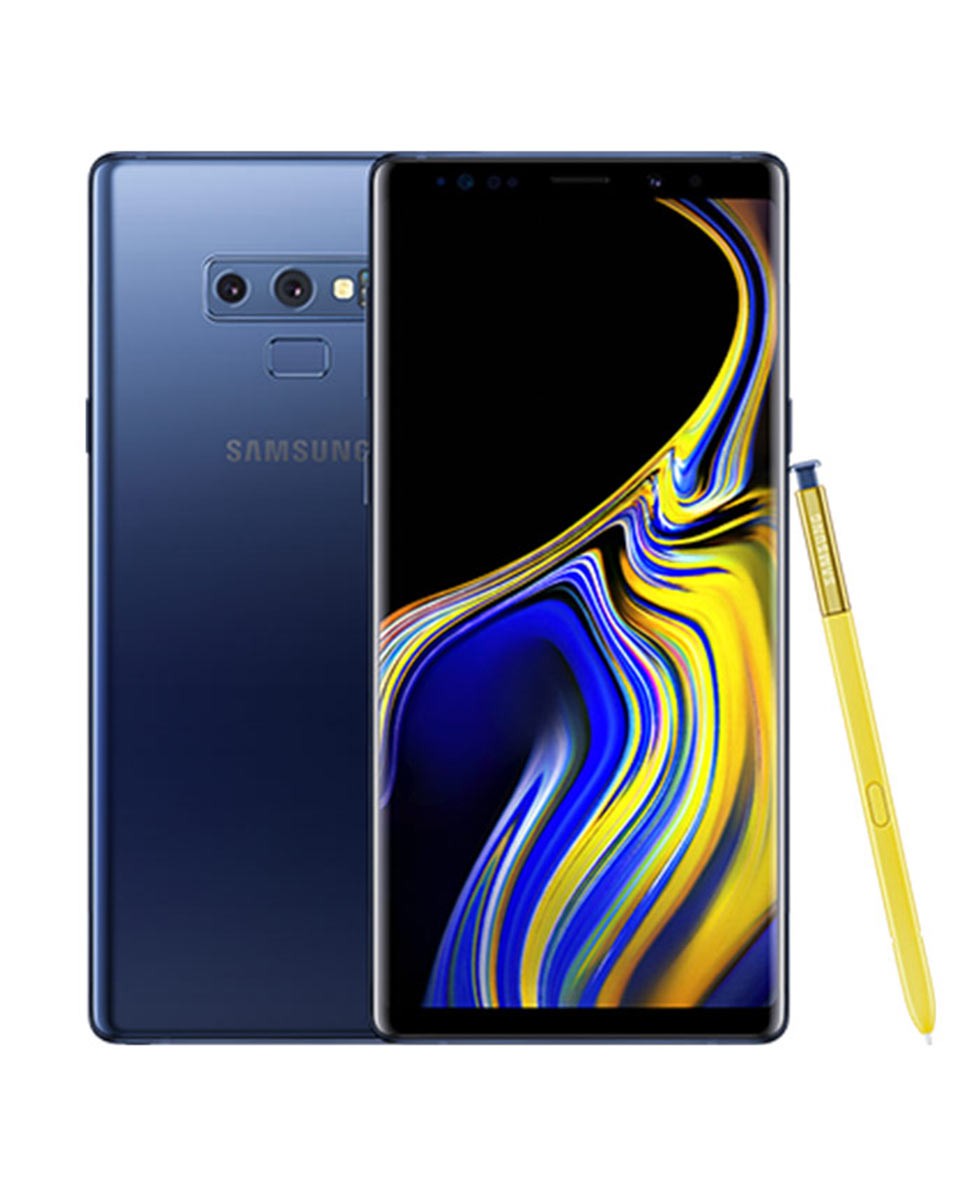