Get great contents delivered straight to your inbox everyday, just a click away, Sign Up Now.
Home NEWS Realme 2 Launch on 28th: What we know so far

Realme 2 has a Qualcomm Snapdragon Processor

Realme 1 was an exciting proposition for the Oppo subsidiary, the phone was a smash hit in the country and had garnered a lot of attention because of the slick, diamond finish back and great performance at an affordable price. The brand Realme has since evolved quite a lot since then, separating from Oppo to become an independent brand in the last week of July. The new addition to the company’s portfolio, the Realme 2 is slated to launch on the 28th of this month, and we have plenty of leaks that have come our way since. Here’s what we know about the Realme 2 so far-:

The Realme 1 was lauded for its defining, diamond-cut finished back which reflected light in a unique way, The Realme 2 is set to grow on the design more. The phone is slated to have the same diamond finish back, albeit in a new colour and include a notch.

The Realme’s distinguishing factor from the competition was the class-leading performance on a small and budget price tag, The Realme will aim to seal that further. While the Realme 1 ran on a decently powerful and AI capable Mediatek Helio P60, the Realme 2 is confirmed to take a snapdragon route. Rumours suggest anywhere from a Snapdragon 450 to 636 could make the cut, but which processor is Realme going to take for the successor, is yet to be seen. 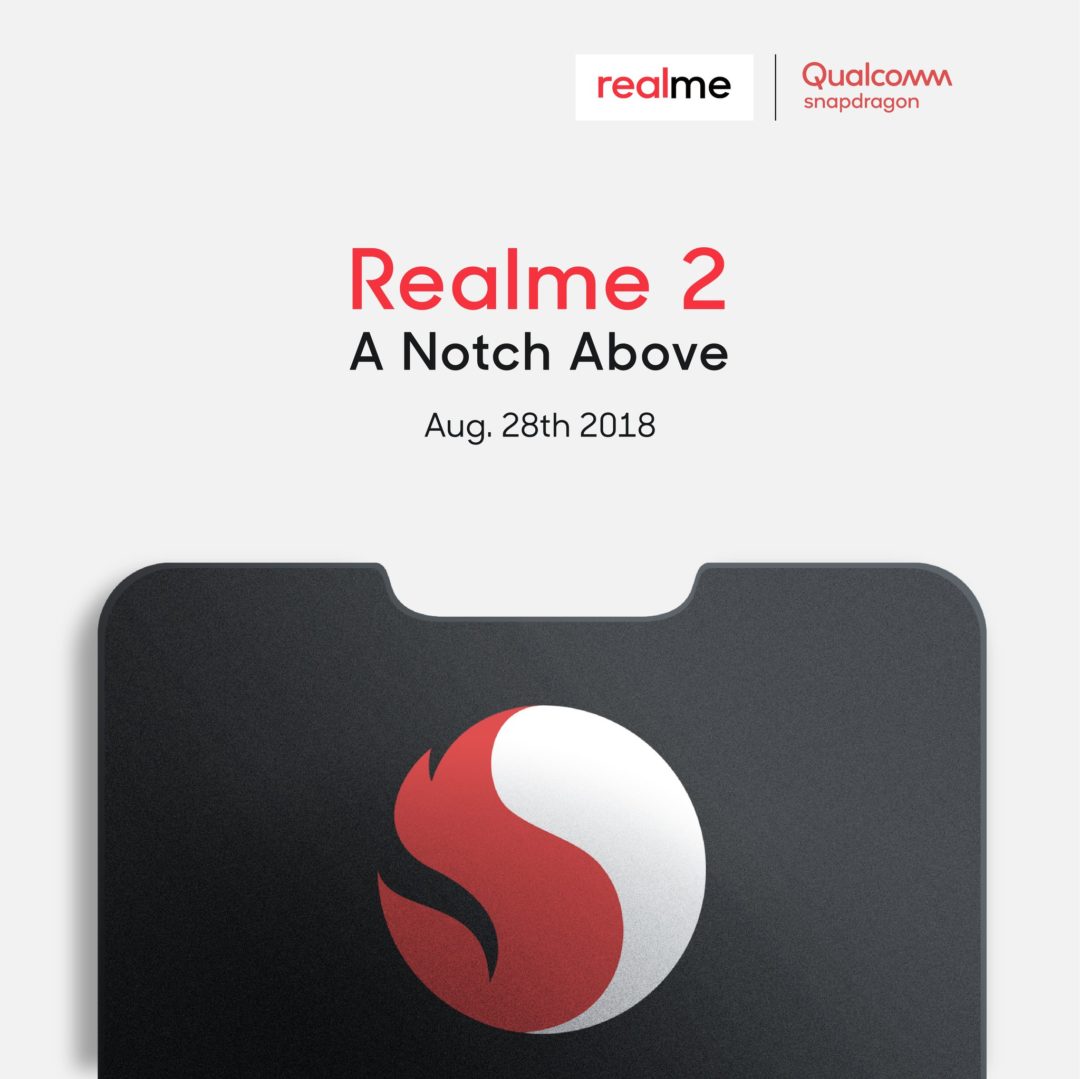 The RAM options are supposedly slated to remain the same as the Realme 1, with variants tipped to be offered in 3,4 and 6GB of RAM. The redeeming point of Realme 1 was its performance, it would be interesting to see what its successor brings to the table.

The Realme 1 had a decent 13MP single camera, producing some good but not exceptional results in good lighting. The Realme 2 is confirmed to have a dual camera system, again a trend popularised in the last year.

The Dual camera is rumoured to have a resolution of 13+5MP or a 16+5MP, with the second sensor only doing the depth duties. The camera is a feature most people look out for in a smartphone and looks like Realme 2 has them covered.

The battery capacity on the Realme 2 seems like a real upgrade and a compelling reason to check out the phone.

The first leak in the series of leaks showcased that the Realme 2 will also have a fingerprint sensor, a feature which is almost stapled in most devices and was absent in the Realme 1. The omission was compensated by a very fast face unlock but like most other in the segment, the Face unlock relied on the front camera for authentication and a fingerprint sensor is always a good idea.

The first confirmation of the fingerprint sensor was provided by Realme themselves on their official website and it does all but confirm that will be the case when the device finally launched in the coming days.

The Realme 1 was such a huge hit because of the aggressive pricing and the specs is provided at the price, expect the Realme 2 to be priced similarly, that is under the Rs. 15,000 bracket.

I for one, am extremely curious as to how will the brand undercut themselves with so many promising features. The Realme 2 seems like a very good upgrade over its predecessor and the phone would be really interesting to check out. 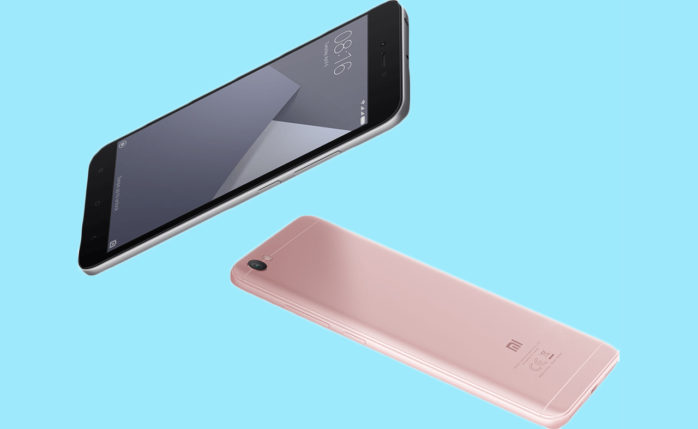 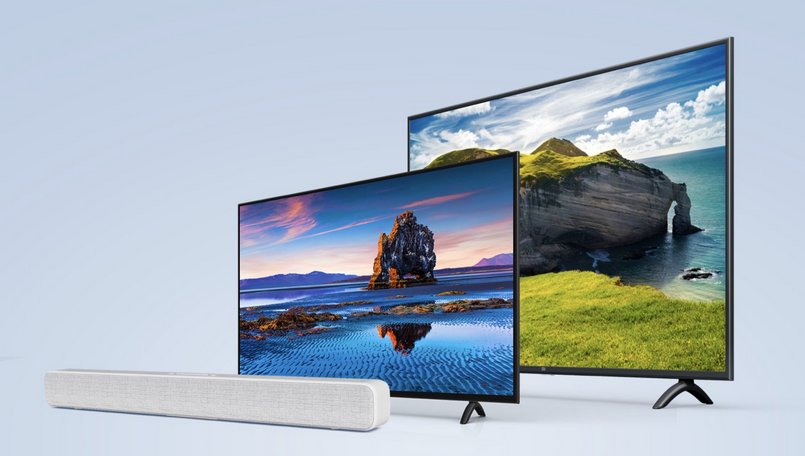 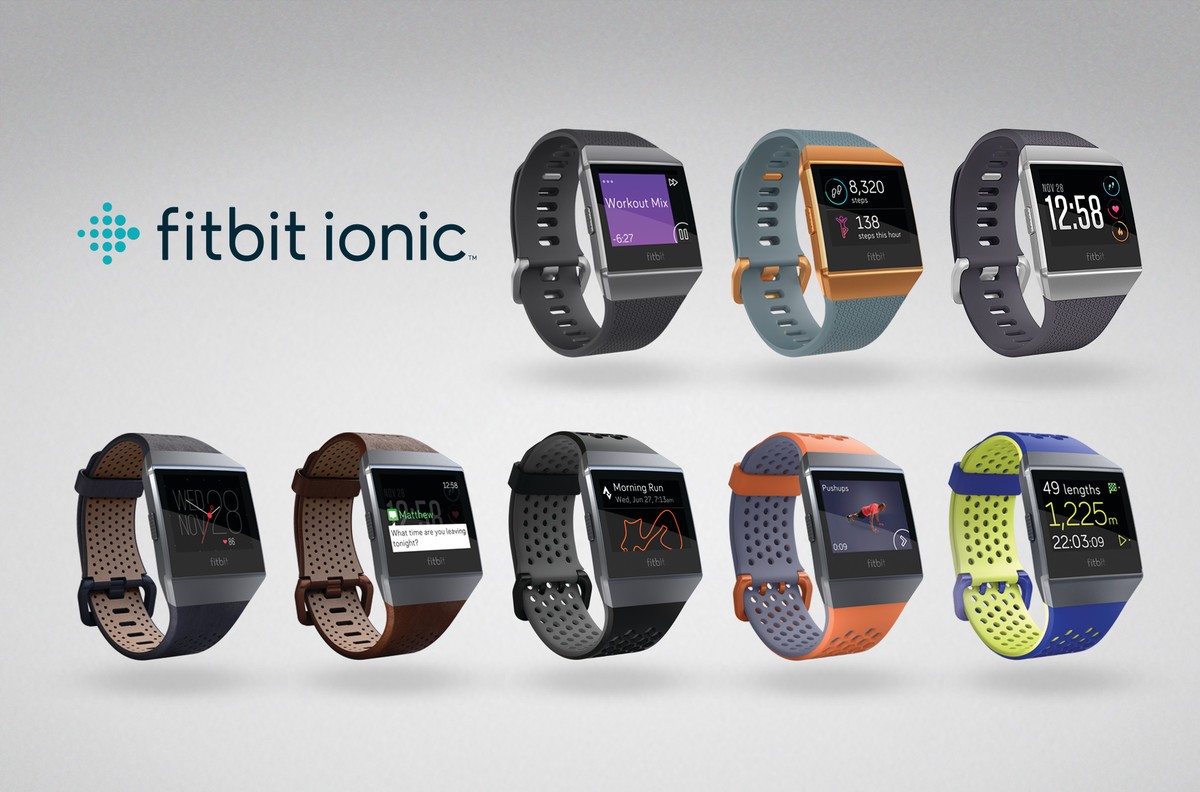