Get great contents delivered straight to your inbox everyday, just a click away, Sign Up Now.
Home Featured Top 5 Smartphones with 6GB RAM That Gives You Multitasking

With progressing smartphone technology, even buyers have become spec junkies and prefer to go for handsets that offer powerful configurations. So the company start to manufacture smartphone with 6GB or 8GB of RAM. Here are the Top 5 Smartphones with 6GB RAM .

Last month HTC has launched a new flagship smartphone in its u series called HTC U11 at Rs 51,990 . The main feature of this smartphone is Edge sense that means a user can interact with it through a squeeze, support Google Assistant and Alexa for United State, UK and Germany. The Smartphone runs on Android 7.1 nougat operating system with HTC Sense. HTC has included all the latest feature in its brand new HTC U11. Its powered by the Qualcomm Snapdragon 835 with 4/6 GB of RAM, 64-bit octa-core, up to 2.45 GHz, it has 5.5 inch quad HD display. HTC also managed to receive a score of 90 from DxOMark for its 12MP primary camera, which is the highest for a phone till date and you will buy now from HTC.

On 22nd of June OnePlus has launched a smartphone in India and its called OnePlus 5. The Chinese company, as they have given it the best features within the middle price (Rs. 32,999) now you can it from Amazon. OnePlus has a smartphone model series that is similar to Apple series. Let’s talk about the features: it runs on Android 7.1 nougat operating system, powered by by Qualcomm Snapdragon 835 processor with 6 GB of RAM. This smartphone is similar to its OnePlus 3 & 3T. Samsung’s latest flagships have received critical acclaim from users and reviewers alike. The Galaxy S8+ was launched in April 2017. The main features of this smartphone is their Bixby application that can understand, talk and text so you are never confined to one mode of communication. It runs on Android 7.0 nougat operating system and powered by Qualcomm MSM8998 Snapdragon 835 with 6 GB of RAM. It is a high-range smartphone and now available in FlipKart. OnePlus has reigned as the king in the Rs 20K-30K budget for far too long and nubia hopes to change that with its Z11. Powered by a Snapdragon 820 processor, the Z11 packs 6GB of RAM and come with 64GB of internal storage which can be expanded to give more room to the user as well. Sporting a 5.5-inch full HD display, the nubia Z11 draws fuel from a 3,000mAh battery and runs Android Marshmallow. Suffice it to say, the smartphone is clearly loaded to the brim and it definitely poses a solid threat with its competitive pricing of Rs 29,999. You will buy it now from Nubia.

The Samsung’s first smartphone with 6 GB of RAM and its called Galaxy C9 Pro. The Samsung Galaxy C9 Pro was launched in India in January 2017 for Rs. 36,900 but now its price is only 32,000 on Flipkart. It is also a mid-range budget smartphone. It also runs on Android 7.0 nougat operating system and powered by Qualcomm Snapdragon 653 with 6GB of RAM. Explore your adventurous side with a brilliant CMOS sensor with 16 MP rear and 16 MP front camera in the new Galaxy C9 Pro. These are the Top 5 Smartphones with 6GB RAM in the market, ensuring smooth performance and lag-free multitasking. You will also get the full specification of all the smartphone’s by clicking link on the Top. 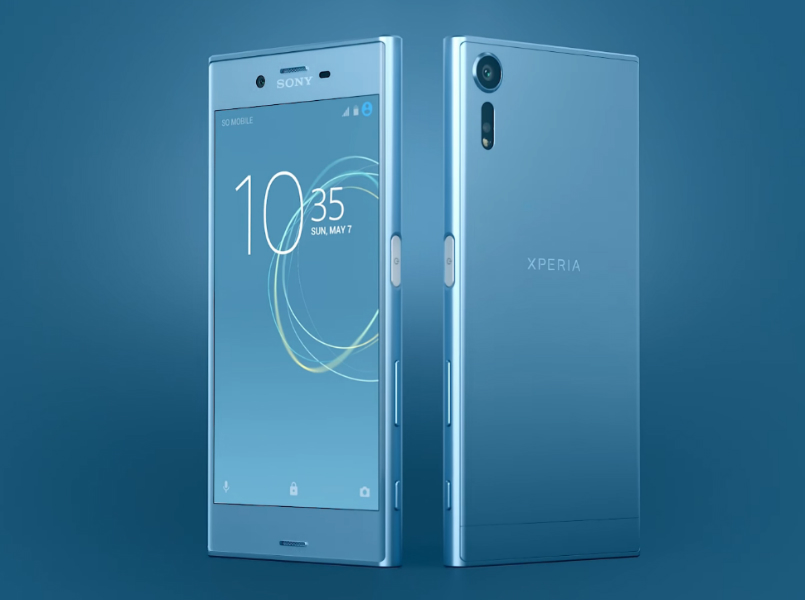 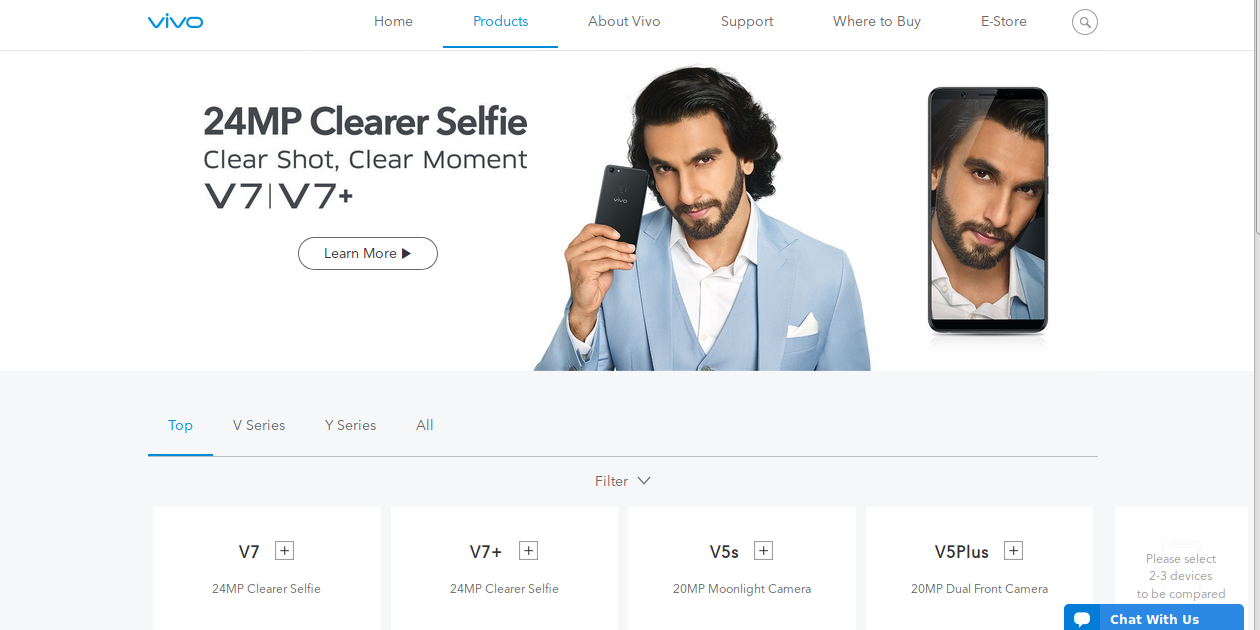 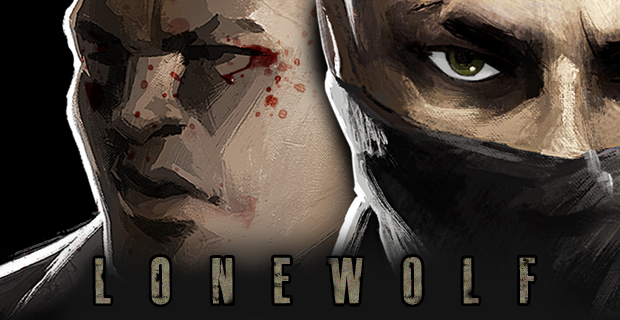