Get great contents delivered straight to your inbox everyday, just a click away, Sign Up Now.
Home Featured Lenovo K8 Note To Launch In India On 9th August, At RS. 16,999

Lenovo K8 Note may be spotted on the Geekbench benchmarking It could feature a 5.5-inch Full HD display with a resolution of 1920 x 1080 pixels. It will likely be powered by a Snapdragon 630 processor, coupled with 4GB RAM and 32GB internal memory. The storage will be expandable up to 128 GB via a microSD card slot. The handset is based on the Android 7.0 Nougat operating system. Meanwhile, Lenovo’s earlier teasers revealed that the processor that will power the upcoming Note series phone will be killer. Lenovo K8 Note may be spotted on the Geekbench benchmarking website revealing the expected specifications of the upcoming smartphone. In the GeekBench listing, the Lenovo K8 Note got 1659 points in single-core test and in multi-core test it received 4844 points. The Mobile India mention this information. 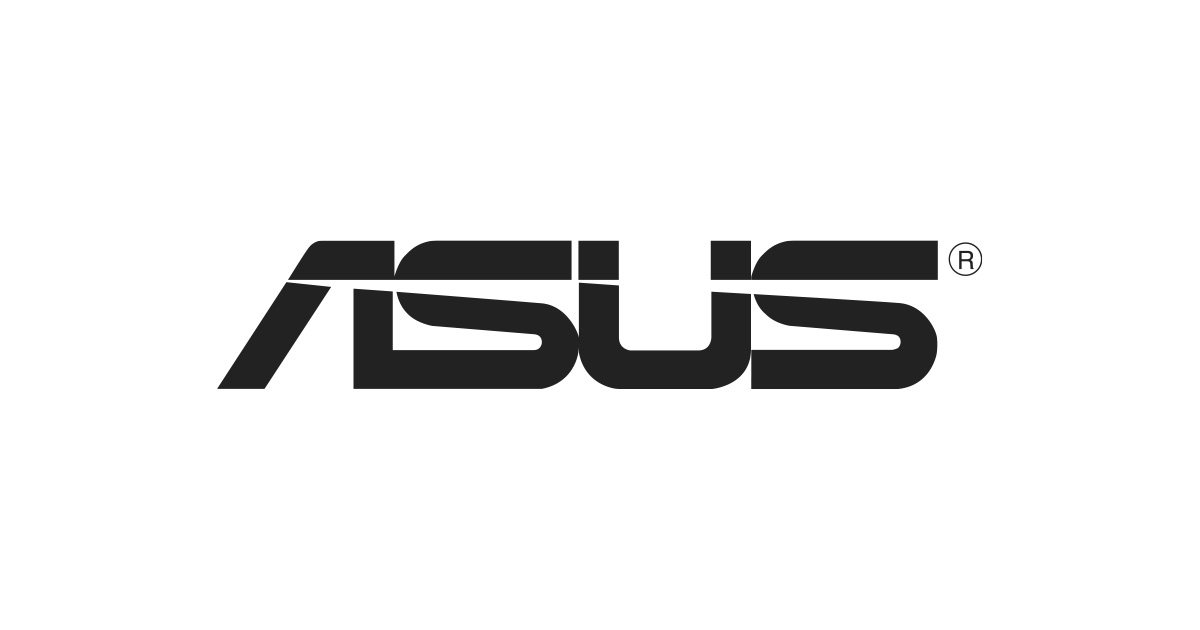 Asus Is Ready To Launch Zenfone Max Pro M2; A Budget Smartphone With Three Cameras After the tweet…