Apple i phone 8: As the time draws closer for Apple to release the much-anticipated, 10th anniversary edition of its iPhone, recent leaks reveal that the new device could feature wireless charging but not the rear-facing Touch ID many fans have been worrying about. In fact, the new Apple i phone 8 might not come with Touch ID at all. Images published this week by Slashleaks indicate the Apple i phone 8 could feature wireless charging. The site yesterday gave leaked images of a wireless charging module a “trust score” of 57 percent.

While Apple typically releases its new flagship phones in September, it’s appearing more likely that won’t happen this year. In fact, new revelations suggest that the next iPhone could arrive on the market even later than expected, possibly as late as December. In addition to a number of design challenges the company has reportedly been contending with, Apple is also believed to be facing OLED (organic light-emitting diode) screen supply problems. Until now, iPhones have featured LED displays, but OLED technology is generally recognized as providing better image quality. Samsung has always used OLEDs in its Android Galaxy phones, and today Apple was reported to be investing $2.7 billion in LG Display’s production of OLED screens to secure supplies for its phones.

Rather than featuring Touch ID, the fingerprint-sensing verification technology that’s currently built into the iPhone’s front display, the next iPhone could come with “Face ID,” according to a report yesterday on the Japanese tech site Mac Otakara. Citing comments by KGI Securities analyst Ming-Chi Kuo, the site described Face ID as a technology that combines iris authentication with three-dimensional face recognition. Mac Otakara also reported that the new flagship iPhone, which could be named the iPhone Edition instead of the Apple iPhone 8, might not hit the market until sometime between October and December.

An investment note recently sent to clients of the Royal Bank of Canada also pointed to that timeline. Long-time Apple journalist Philip Elmer-DeWitt reported Monday that RBC analyst Amit Daryanani told investors in a note that there might not be volume shipments of the OLED iPhone until November or December.

“We are adjusting our estimates to reflect this timing delay and as a result, shift our iPhone unit shipment estimates by ~5.5M units from Sept-qtr into Dec-qtr/Mar-qtr,” Daryanani stated. “Furthermore, we think a delay will not change the demand dynamics for iPhones (fairly captive demand) or undermines [sic] the positive iPhone upgrade cycle narrative.”

While the expected iPhone release delay has been attributed in part to Apple’s difficulties in accessing OLED screens, the company appears to be taking steps to ensure that’s not an issue in the future. Apple plans to invest 3 trillion won ($2.7 billion) in LG Display’s OLED production capabilities “as advance payment for the planned panel supplies from the Korean display maker,” according to The Investor, citing a report in the Korea Economic Daily. That investment would provide Apple with access to 45,000 advanced OLED screens a month starting in 2019, according to the report.

According to “finalized” designs provided to Forbes by the luxury mobile phone case maker Nodus. The Apple i phone 8 will feature a 5.8-inch display with narrow 4-millimeter bezels, a Lightning connector, which replaced the standard headphone jack starting with the iPhone 7, and an enlarged side power button. Based on Nodus’ information, the new flagship device will also be pricier than ever, with the base price running between $1,100 and $1,200. 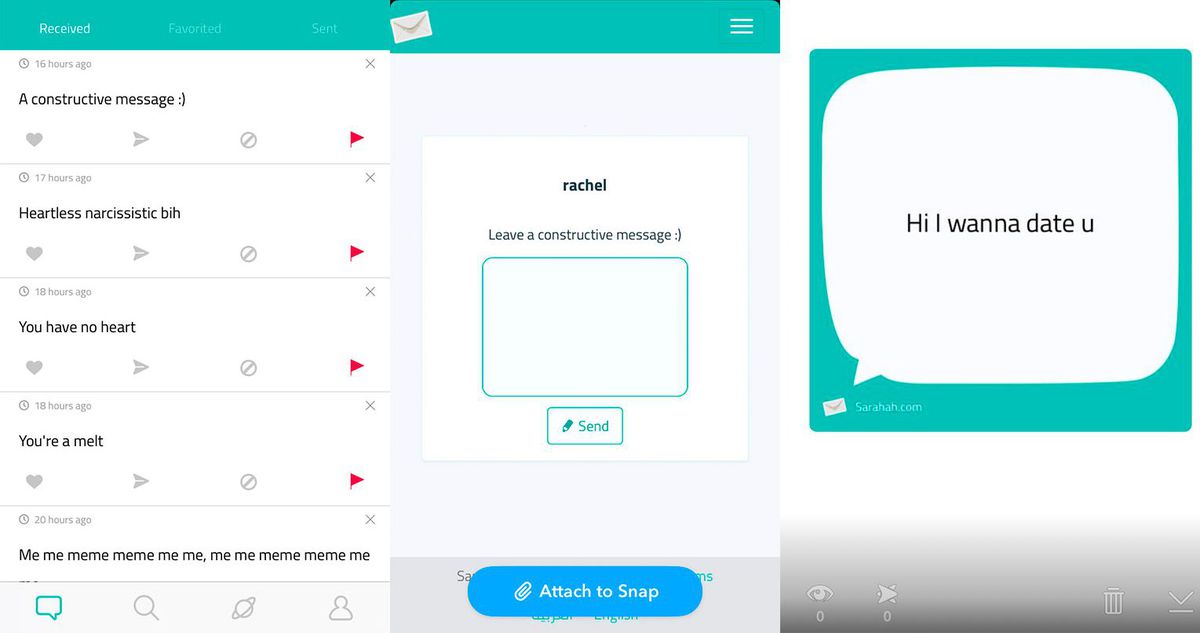 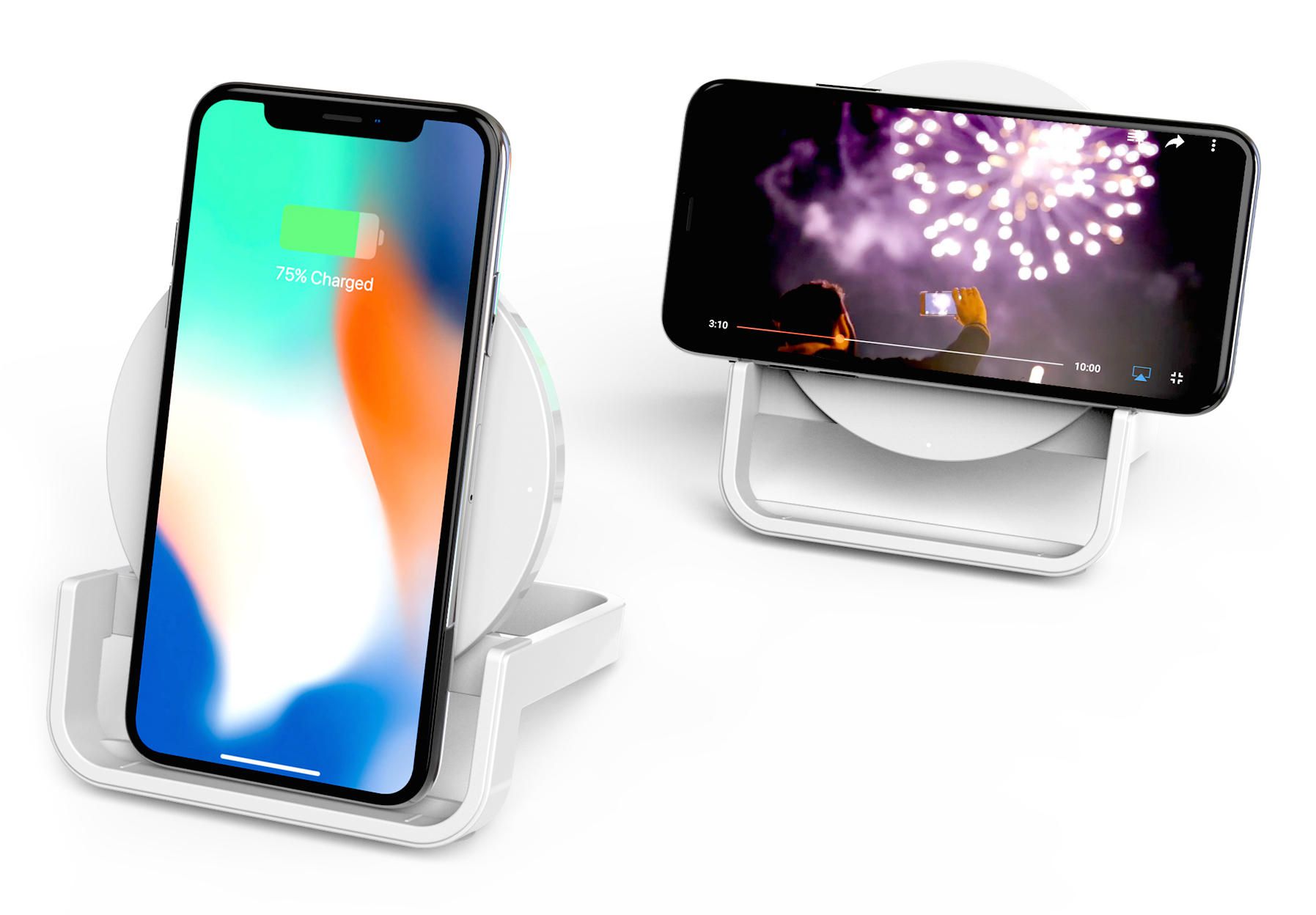 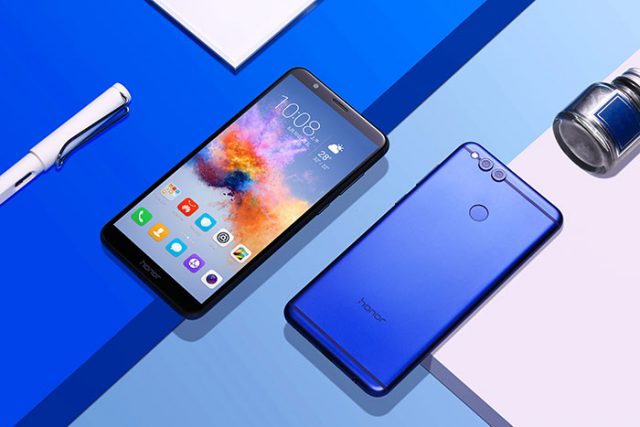