PUBG Mobile Update With Zombie Mode Coming Out On February 19

Hello Folks! We have great news to share with PUBG fans out there. Tencent has confirmed the PUBG Mobile Zombie Mode update, which we are sure you might be waiting for. The Company will be taking the servers down to upload the update on February 18 from 5:30 am to 1:30 pm IST. The new 0.11.0 version will be available on Google Play and App Store tomorrow i.e. Feb 19.

PUBG MOBILE will be taken offline for maintenance from 12AM to 8AM (UTC) on February 18th. Service may resume sooner or later. Stay tuned!

Alongside, The upcoming PUBG mobile Zombie Mode now has its official name, ‘Survive Till Dawn’. Adding up the new Moonlight weather to Vikendi, new player spaces, Resident Evil 2 main menu theme and music and an Arcade mode for Sanhok are some features for the latest update.

What All Has New PUBG Mobile 0.11.0 update Got For The Players:

As reported earlier, The new update could also bring a feature that would allow players to convert their Battle Coins (BC) to Unknown Cash (UC). But the Company is not introducing the same.

With the new PUBG Mobile update with Zombie mode, you will have to compete against zombies and bosses along with regular opponents. Further, Moonlight mode will bring with it the challenge of fighting in low visibility. This means getting that chicken dinner gets harder. Once you get through with an increased number of opponents, you might master the game. Or you have a great squad which makes it easier to keep an eye out for opportunistic human opponents looking to kill those of us distracted by zombies.

MWC 2019: Innovative Smartphones We Are Expecting From The Show 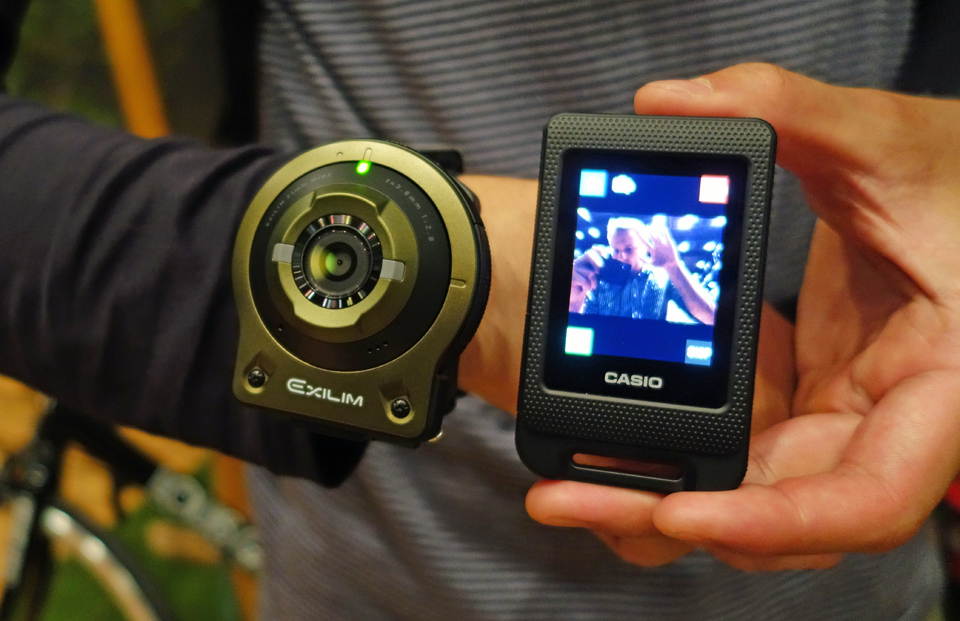 Did you ever imagine a camera so Compaq which can be tied on wrist: Casio Action Camera Casio… 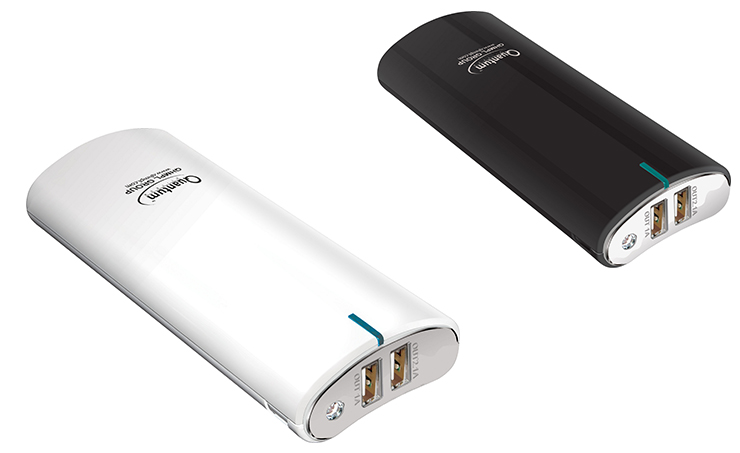 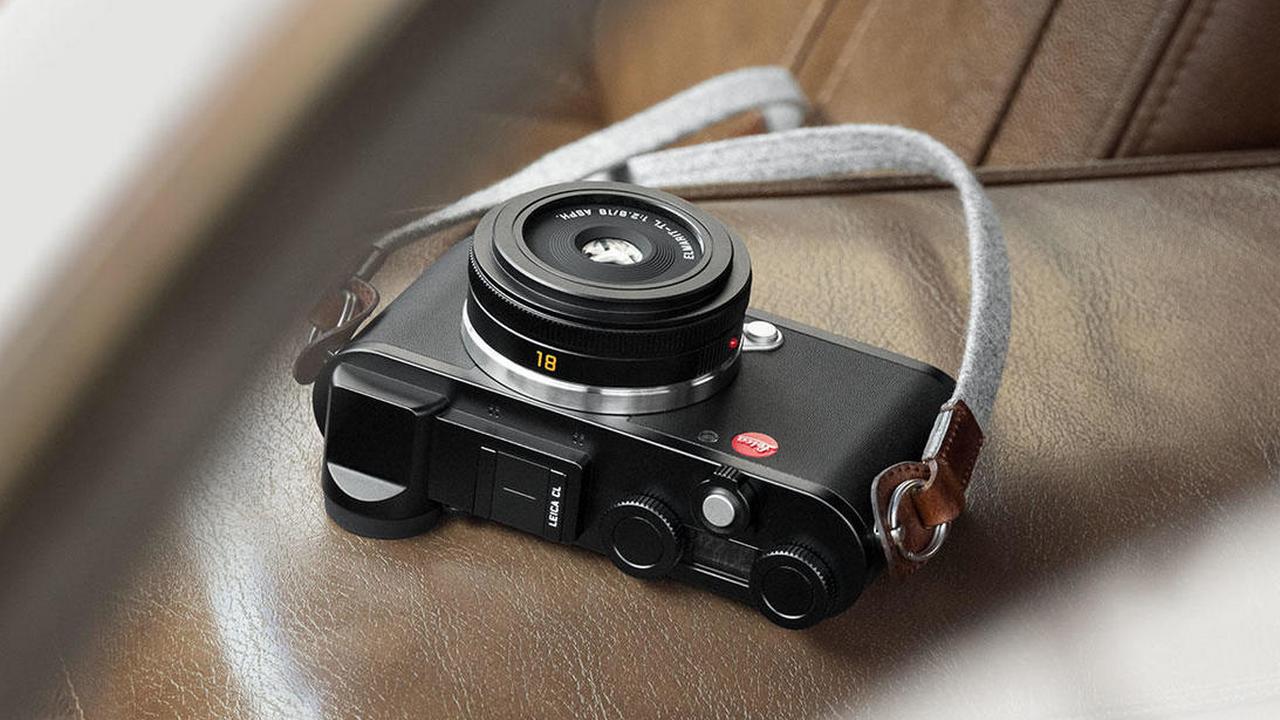