Get great contents delivered straight to your inbox everyday, just a click away, Sign Up Now.
Home Top 5 Five Best Smartphones Launched In 2018

Get To Know About The Best Smartphones Launched In 2018

All the significant smartphones have been launched as we are approaching towards the end of the Year 2018. The 5 best smartphones launched in 2018 being talked about in this article have certain aspects which make each a possible contender for the top spot.

Samsung Galaxy S9+ is one of the best smartphones launched in 2018 for android fans. It takes the very best of what’s on the smartphone market and puts it together in a package. 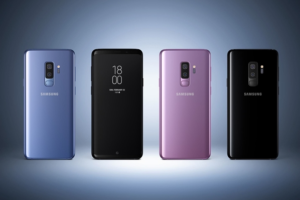 Galaxy S9 plus has the best one of the best camera in the market as it gets the good shots even when its dark. It has a Dual 12MP rear camera and 8MP front camera lens.

It is available in four color variants; Burgundy Red, Gold, Midnight Black, and Coral Blue at a price starting from Rs. 54,000.

Samsung Galaxy Note 9 is the latest smartphone in the Samsung Note series. 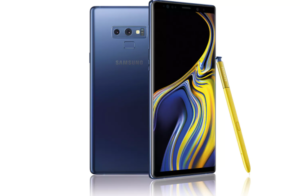 Galaxy Note 9 comes with a dual 12+12-MP rear camera and 8-MP front camera. This smartphone is available at a price starting from Rs. 61,999.

After Samsung Galaxy Note 9, Huawei Mate 20 Pro is one of the best smartphones till date. 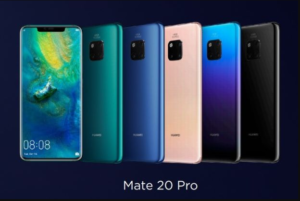 One of its flagship features is Triple Camera inherited by Huawei P20 Pro. but there’s a slight difference in the placement of the lenses. In Mate 20 Pro, the camera lenses are placed in two-by-two arrangement. these cameras have 40MP, 20MP, and 8MP resolution. The front camera has a resolution of 24MP.

OnePlus 6T is one of the best mid-range smartphones launched in October 2018. 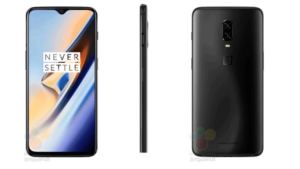 OnePlus 6T comes with a 6.41-inch AMOLED display along with a screen resolution of 1080 pixels by 2340 pixels.  Initially, it was launched in two color variants; Midnight Black and Mirror Black but later on it was launched in thunder purple variant.

This smartphone is powered by octa-core (4×2.8GHz) processor along with Snapdragon 845 chipset. It consists of a 3700mAh battery.

The above smartphones provide the best features but when it comes to Google Pixel we all know that it is famous for excellent camera quality. Moreover, It has introduced Night sight Camera recently which is one of the flagship features among the best smartphones launched in 2018. 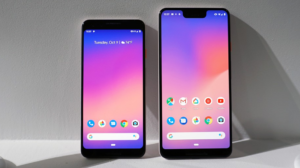 Apart from these features, both smartphones have common features as follows:
They sport a 12.2MP dual (f/1.8 aperture) rear camera and 8MP dual front camera. Both are powered by 2.5GHz Qualcomm Snapdragon 845 processor, Android 9 Pie, and 4GB RAM + 64GB or 128GB storage.

LG Gram 17 inch Version: On The Way With Thin And Light Design 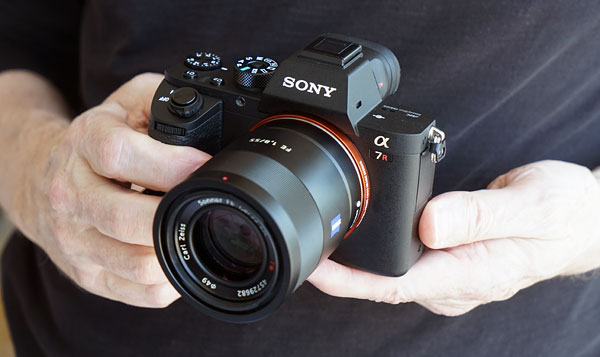 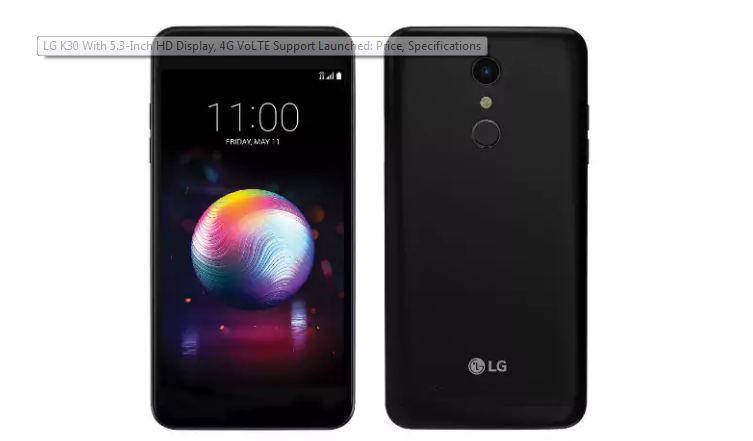 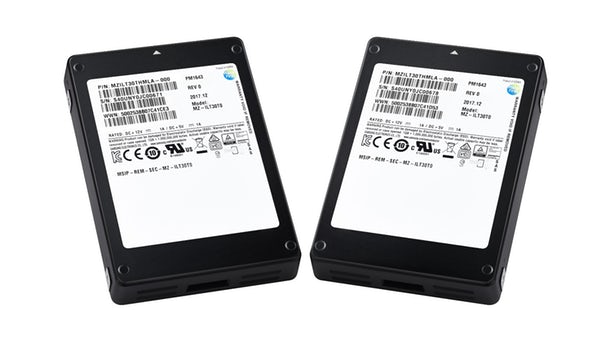