YouTube serves as a platform to present your talent through videos. Starting off with the video of the woman who filmed herself while she was trying Chewbacca Mask on for the first time. That video got more than 3500 dislikes from people in the YouTube community. As of now, these much dislikes are nothing because the most disliked YouTube video got 10million dislikes.

1. YouTube Rewind 2018
The most hated video on YouTube is its own Rewind 2018 with more than 13-million dislikes. The fact which surprised the most was, it got thousands of dislikes in a few hours. Moreover, It took over the title in just seven days. Rewind is a way to attract advertisers by showing them all the biggest creators on YouTube every year. But Rewind 2018 became a mess when it shuffled between political messages, trends like Fortnite and memes.
The video did not include popular stars like PewDiePie, KSI or Logan Paul. This is the reason why most comments of viewers read that, they feel disconnected. The video neither stood up to the viewer’s expectations nor for what it is meant for.

2. Baby by Justin Beiber
Justin Beiber started his professional career by posting videos on YouTube. Baby was his first video. Unfortunately, Its first video became the most hated video with 9.9 million thumbs down.
This video carried this title nearly for eight years. But within seven days of the release of Rewind 2018, it moved to the second position. Isn’t it funny, people commenting on the video that ‘we are disliking it because they find rewind more horrible’.

3. It’s Everyday Bro By Jake Paul
It’s Everday Bro, A song by Jake Paul was released last year. It became one of the most disliked videos on YouTube, that too with 4 million thumbs down. The reason behind so many thumbs down needn’t be explained, You know why. Lucky are those who haven’t listen to it yet.
But if want to know the reason of hatred towards the video, can watch it below. Jake Paul has just mentioned clickbait, fast cars, white clothing, and n-word in his videos while singing.

4. Call of Duty Infinite Warfare Reveal Trailer
The Infinite Warfare trailer released in 2016. Fans were excited about the game, but the trailer did not stand up to their expectations. With more than 4 million views, the video got 3.7million dislikes.
Many of the COD fans found the game good but initially, the trailer ruined their excitement. Many of the older commenters express their concern over the game’s quality and the overall direction the game had taken. Later on, they consider it better than Rewind 2018.

5. Friday By Rebecca black
Rebecca Black started off her journey with releasing ‘Friday’ in 2011. The video became one of the disliked YouTube videos with 3.3million dislikes. Despite the abrupt reactions, she came into her own as a singer and a songwriter as well.
According to the audience’s comments and reactions, lyrics were bad, the whole video looks amateurish and the tune was weird. However, On release of YouTube Rewind 2018, viewers find this video far better.

These are the Top 5 most disliked YouTube videos till December 2018. Do let us know your views on the video you hate the most and why?

Battle Against The World With Konami’s PES 2019 Mobile 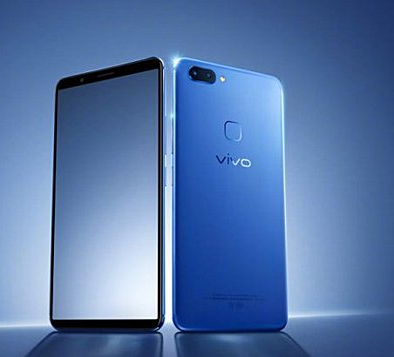 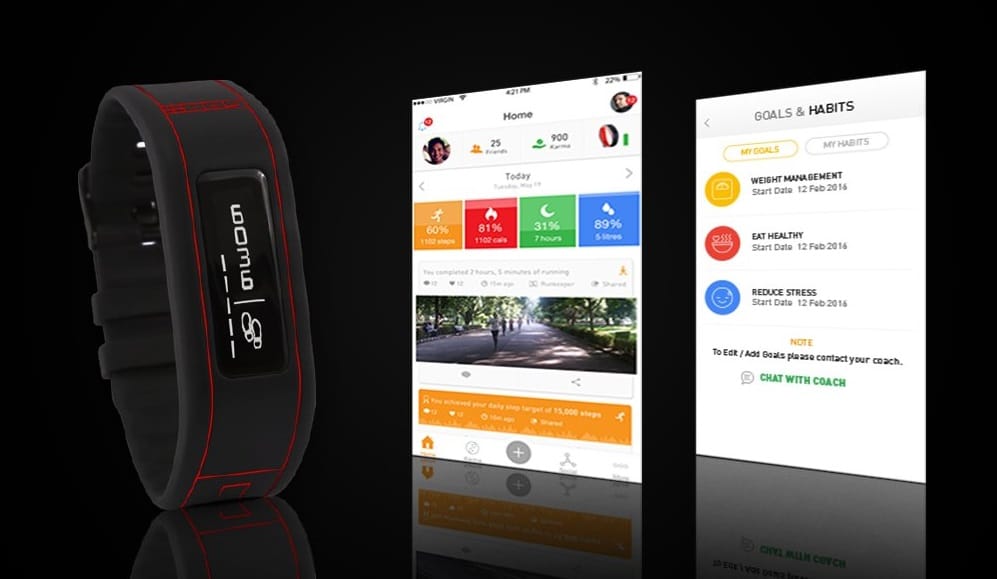