Get great contents delivered straight to your inbox everyday, just a click away, Sign Up Now.
Home NEWS Tech talks Huawei Honor 6 A Budget Smartphone Was Launched In China Today

The newly announced Huawei Honor 6 A is a compact smartphone that offers a metal unibody design at an affordable price tag. The smartphone starts at 799 Yuan (approximately Rs. 7,500) and will be available for preorder starting May 25th, 2017.

This smartphone runs on EMUI 5.1 based on Android 7.0 Nougat. The Huawei Honor 6A is powered by 1.2GHz quad-core Qualcomm Snapdragon 430 processor and it comes with 2GB of RAM. As far as the cameras are concerned, the Huawei Honor 6A packs a 13-megapixel primary camera with support for 1080p video recording and different shooting modes like beauty, HDR, and Professional on the rear and a 5-megapixel front shooter for selfies is also comes with beautification feature and panoramic self-timer option as well as support for full HD video recording.

About Huawei: The Chinese telecommunications company has been manufacturing mobile phones since 1997. It is also the largest telecom infrastructure maker in the world. The company also makes Android smartphones and tablets. Recently it has stepped into the smartwatch market with an Android Wear-based device. It is another one of the big smartphone manufacturers from China. 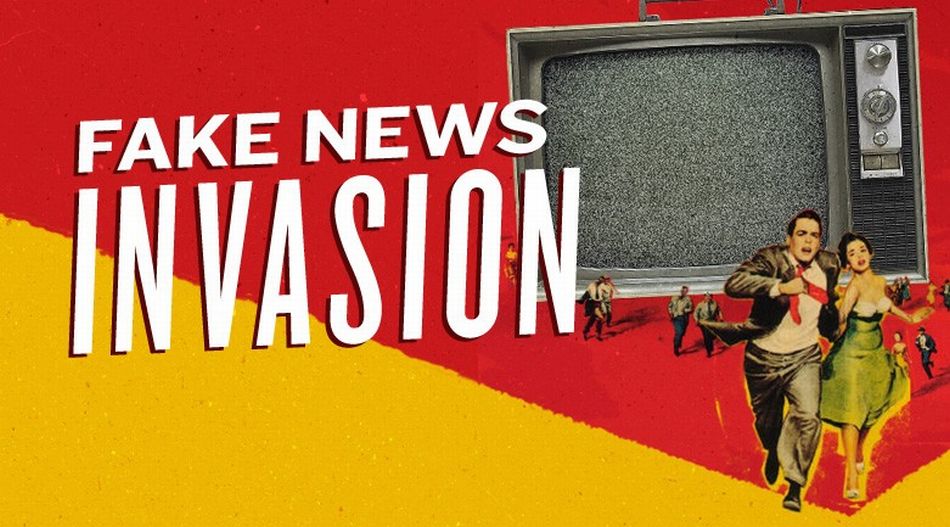 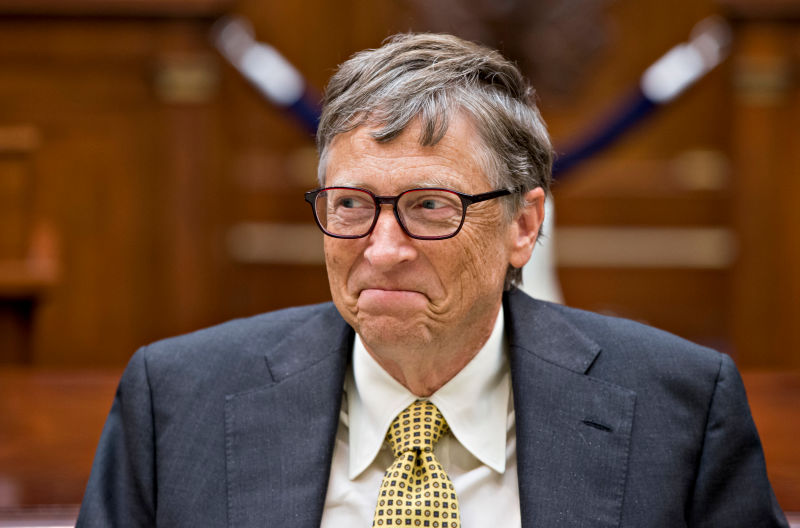