Get great contents delivered straight to your inbox everyday, just a click away, Sign Up Now.
Home NEWS Tech talks The Microsoft Surface Pro Laptop with 13.5 hours of battery life

Microsoft Surface Pro laptop: The best of Microsoft at your fingertips

For the first time, the Surface Pro is getting a 4G LTE option, with Nano SIM and built in eSIM support. There are also no physical differences between the LTE and non-LTE versions. For looks, the corners of the Surface Pro are now less angular, with softer edges and It’s a subtle design change. The radial vent for heat dissipation is also reduced, compared to the previous generation. The Core i7 though still maintains a fan because Microsoft wants you to push that processor as hard as you can. The Surface Dial also works directly on the screen. Microsoft has made signification advances with the Surface Pen, with 4,096 levels of pressure, the new Surface Pen doubles the previous generation’s sensitivity. Thanks to an all-new custom core processor that connects the Surface Pro’s GPU to the digitizer and for those who claim that the Surface Pen didn’t have good tilt and rotation support, Microsoft solved that too.

As expected, the new Surface Pro is slightly thinner, and a hair lighter. But the new instant-on and extended battery life that Microsoft is touting due to software and hardware enhancements, hitting the power button results in the Surface Pro coming to life, and that battery life, Microsoft now claims 13.5 hours battery life. There are also four new colors for the revamped type cover, matching the recently announced Surface Laptop, the new type covers come in Platinum, Graphite Gold, Burgundy, and Cobalt Blue. They all come with that premium Alcantara fabric. 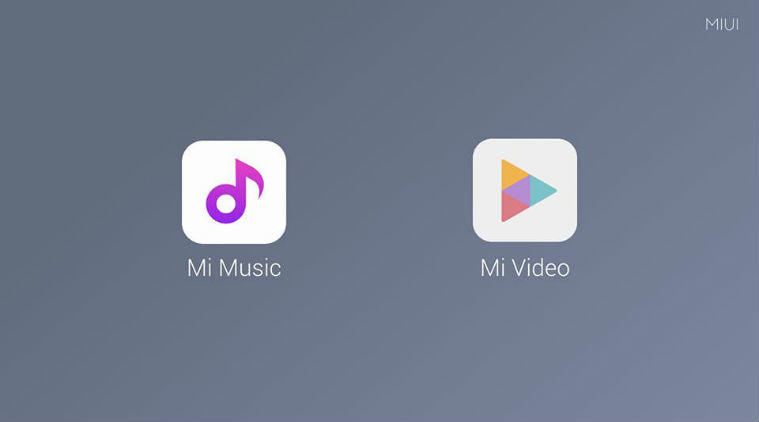 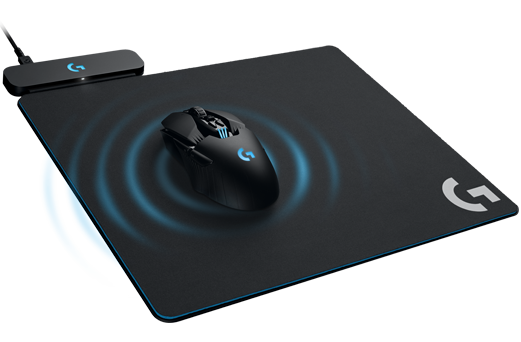 Wireless Charging Mouse Logitech mice with your mouse pad Here a surprised news for gamer’s, Logitech has found a legitimate… 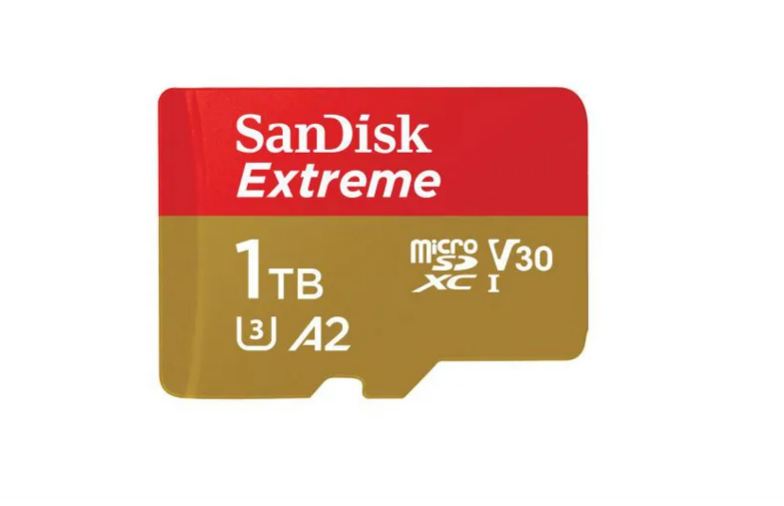