Get great contents delivered straight to your inbox everyday, just a click away, Sign Up Now.
Home Featured Apple 5G : Working Towards The Next Generation Technology For Faster Internet
2 minute read

Apple 5G technology raises hopes for Apple phone users. “Apple seeks to assess cellular link performance in direct path and multipath environments between base station transmitters and receivers using this spectrum. These assessments will provide engineering data relevant to the operation of devices on wireless carriers’ future 5G networks,” Apple wrote in its application. Apple has filed an application to test next-generation wireless technologies, often called “5G,” that could potentially radically increase the speed and bandwidth of a cellular connection.

Apple will test these technologies at two locations, according to the application: One in Milpitas, California, on Yosemite Drive, and one on Mariana Avenue that was originally Apple’s first headquarters, and is adjacent to its current headquarters at 1 Infinite Loop.
From the application:
Apple intends to transmit from two fixed points located at Apple-controlled facilities in Cupertino and Milpitas, CA. These transmissions will be consistent with the parameters and equipment identified in Apple’s accompanying Form 442, and will include the use of a horn antenna with a half-power beamwidth of 20 degrees in the E-plane and H-plane and a downtilt between 20 – 25 degrees. Apple anticipates that it will conduct its experiments for a period not to exceed 12 months.

The Apple application specifically mentions the 28 and 39 GHz bands, which the FCC approved for commercial use for 5G applications last year. The experiments will use technology manufactured by Rohde & Schwarz, AH Systems, and Analog Devices.
The application lists Mark Neumann, a regulatory engineer, as its primary contact.

One of the biggest promises of “5G” or millimeter wave technology is that when it is ubiquitous, latency will go down, allowing devices to access more bandwidth more reliably than is currently possible with cellular networks.
However, it’s unclear what Apple’s intention for these two testing sites is, and Apple has not been publicly connected to 5G research or experimentation before.
One of the bands that Apple intends to test, 28GHz, is allocated for earth-to-space transmissions, according to part of the application. Bloomberg reported last month that Apple formed a new hardware team filled with people who have experience with spacecraft and satellite design.

Apple Insider, which reports that Apple in America has had clearance to start testing 5G connectivity in its iPhone labs. With 5G technology promising download speeds 60 times faster than the top NBN bracket, Apple’s move to make sure its phone is ready for the network upgrade when it comes in the next few years is good news for iPhone fans.

Huawei Matebook X Launched: A Flagship And Smaller Than A4 Paper 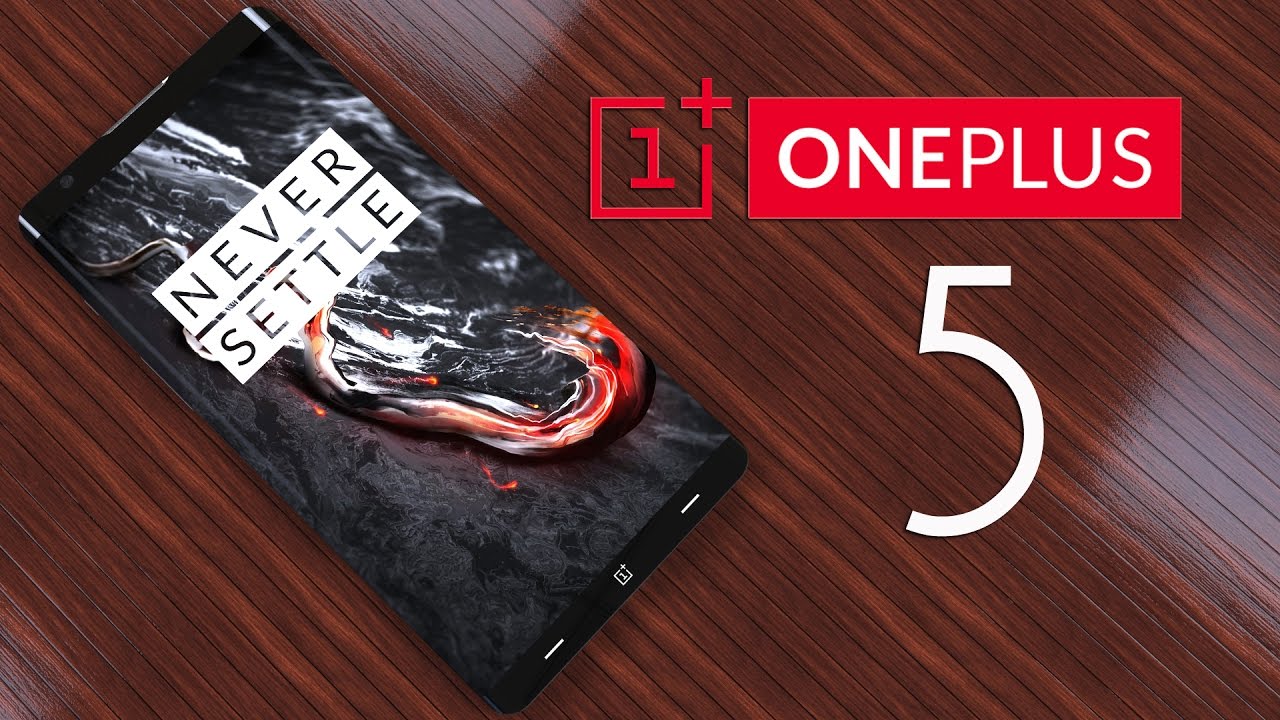 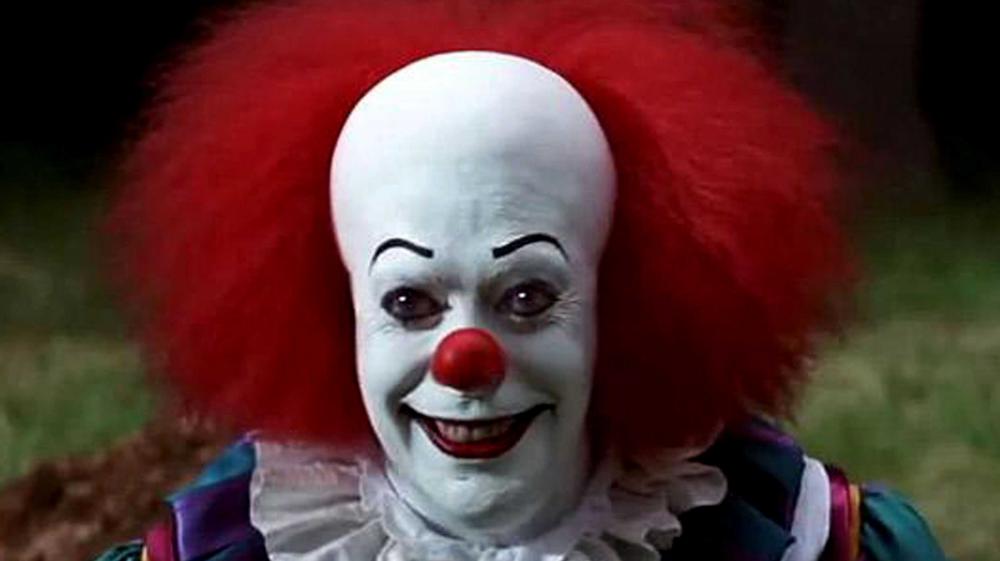 How deep have you dug the internet? Deep enough to find out the content that carries the most… 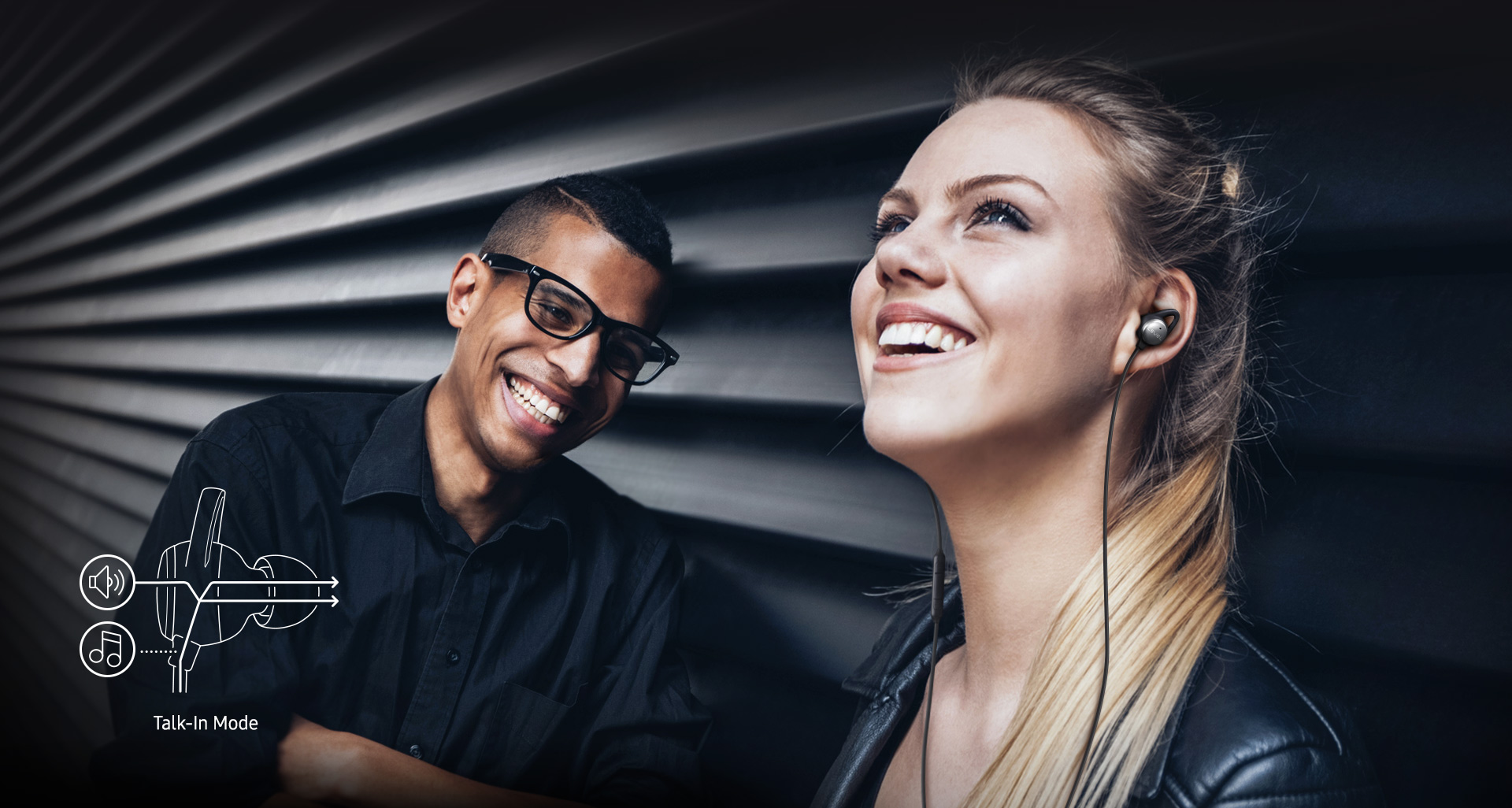