Get great contents delivered straight to your inbox everyday, just a click away, Sign Up Now.
Home NEWS Spotify Is Finally Available In India, Get A Premium Plan For Rs 119 per month
2 minute read

Spotify Launches In India Despite Legal Battle With Warner

Music streaming service Spotify had been on hold due to ongoing lawsuits over licensing terms. Despite the ongoing legal dispute with Warner Music, Spotify finally launches in India. It seems like the Bombay High Court ruled in the favor of Spotify India launch. As per the court order, the service will have to set aside the licensing money and track the consumption of music by WCM, until the case comes to a close.

Keeping legal battle aside, This is good. After all, they will not have to wait for the Spotify India launch.

The music streaming service is known for its algorithm-based music recommendations engine, which curates music to your taste. Alongside, It also features podcasts. The service is primarily likely to be used on Web, Android, and iOS at the moment. However, It also has apps on various other platforms such as Xbox One, Windows 10, PlayStation 4, Amazon Echo, smart TV, smart speakers, etc.

Sweden-based streaming service has offered some localisations for its App. You’ll get various categories to choose from, with one tap on the search button. Some of them are Punjabi, Telegu, Tamil, Bollywood and so on which shows a clear attempt to help people discover Indian music.

Spotify India subscription price is currently set for Rs.119 per month and Rs.1189 for a year. If You don’t want to pay for a recurring subscription, there are top-up packs for you. The top-up packs start at Rs 13 per day and go up to Rs. 719 for six months. You can even avail it for free, but only for 30 days. For the same, you need to Head over to Spotify’s website, and navigate to ‘Try Premium for free’.

Will Spotify Be Able To Take on JioSaavn, Apple Music, Amazon Music?

Spotify India prices make it one of the most expensive music streaming services in India. Let’s see how it manages to stand against its competition.

On comparing, Apple Music charges Rs 120 for a monthly subscription. Whereas, Student plans start at Rs 60. Google’s Play Music charges Rs 99 per month while Saavn offers a premium Saavn Pro at a starting subscription plan of Rs 95. Coming onto Wynk Music, which is mostly bundled with several Airtel plans, is available for Rs 120 per month.

Do We Still Need Keyboards On Smartphone In Era Of Touchscreen Display? 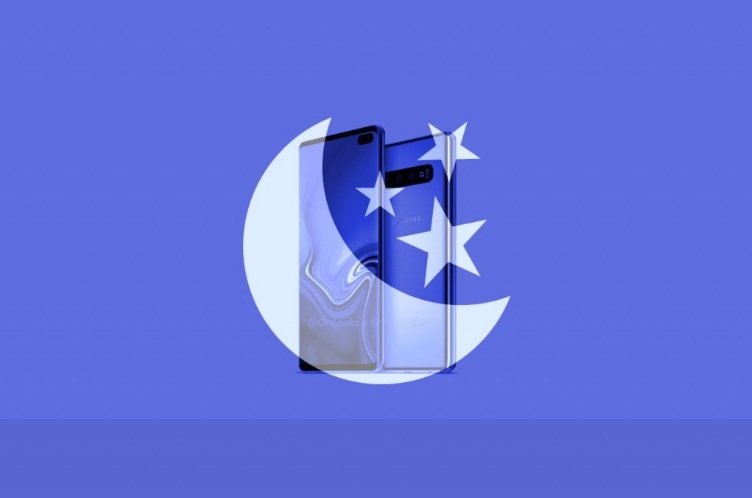 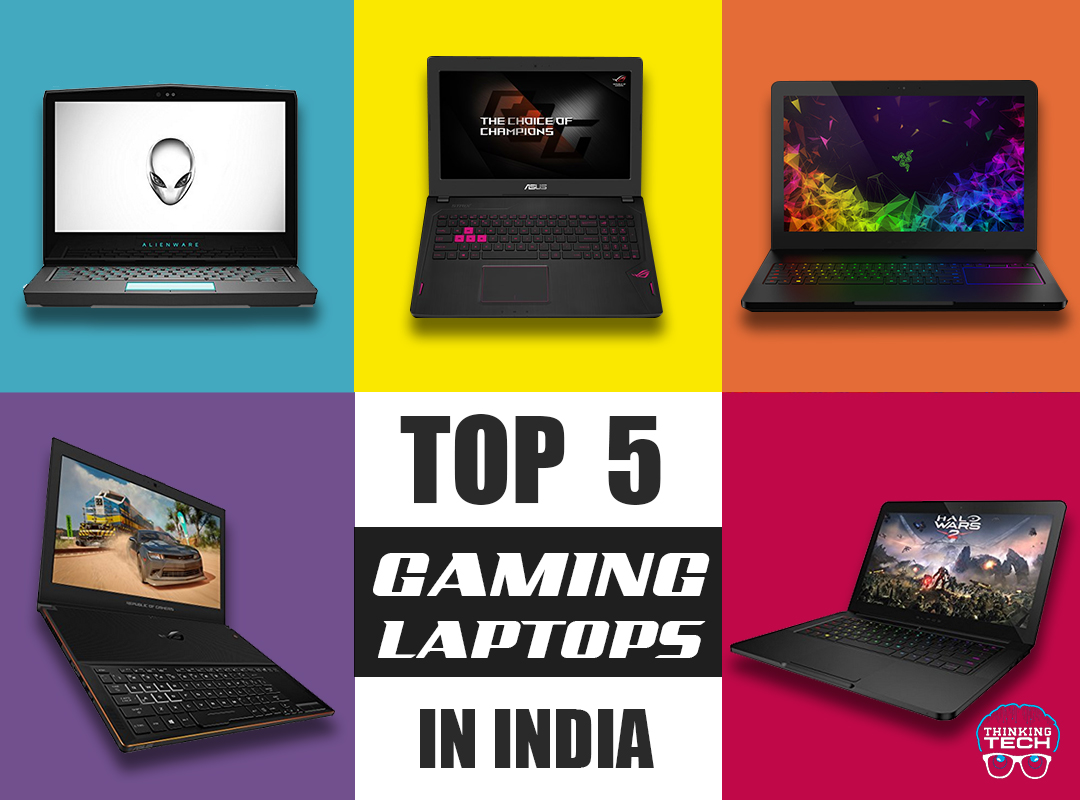 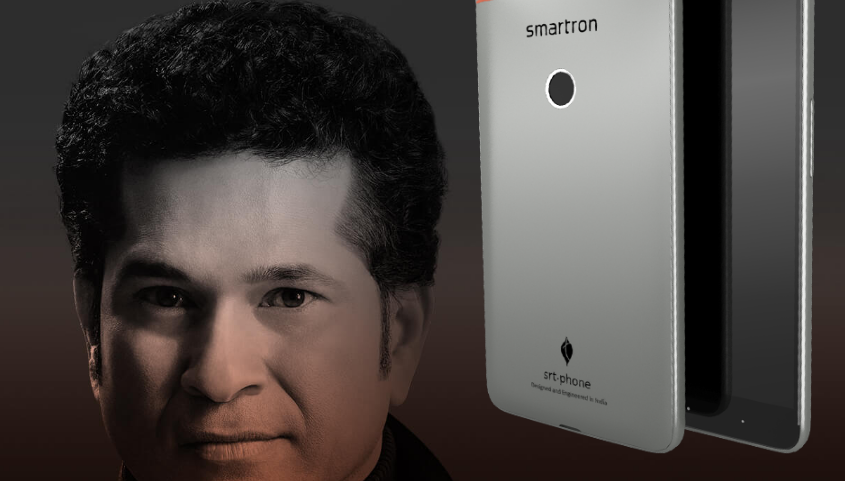 Srt.phone is Stronger, Sleeker And Unlimited Cloud Storage The new Smartron company is back with a new phone…