Get great contents delivered straight to your inbox everyday, just a click away, Sign Up Now.
Home PHONES Do We Still Need Keyboards On Smartphone In Era Of Touchscreen Display?

Do We Still Need Keyboards On Smartphone In Era Of Touchscreen Display?

After launching the original Blackberry Key 2 in June last year, The Company kicks off its successor at MWC 2019. It is not just a red version of the keypad smartphone – as the name suggests. But, It is upgraded in terms of software and hardware. Alongside, You will get a memory capacity of 128GB, an updated Hub+ software and of course an updated price tag.

The BlackBerry’s Key 2 is a touch-sensitive backlit physical keyboard which features a 4.5-inch IPS LCD display with an aspect ratio of 3:2. The device is powered by Qualcomm Snapdragon 660 processor and runs Android 8.1 Oreo. Further, The device has 6GB RAM and 64GB of internal storage that can be expanded up to 256GB using a microSD card.

In terms of connectivity, The smartphone includes 4G LTE, Bluetooth 5.0 low energy, NFC and Wi-Fi 802.11. Additionally, the phone comes with a 3,500mAh battery with support for Quick Charge 3.0 technology.

The Red-colored variant will be available in North America, Europe, the Middle East for $749 (Rs 53,000 approximately). While It cost Rs 66,300 in the UK and Rs 73,000 in Europe. However, The Blackberry Key 2 price in India remains unclear and so is availability.

Everything’s fine, but still, I do not get what is physical keyboard doing at this point of time where touch panels are mainstream. But yes, How can I not realize its Blackberry. And BlackBerry phone always stood for three things: a physical keyboard, long battery life and secure software. So my question to you is, Will you ever ditch your modern smartphone ( What I mean is iPhone or Android device) for Blackberry’s Key 2?

Game Changers Of The Month: February 2019 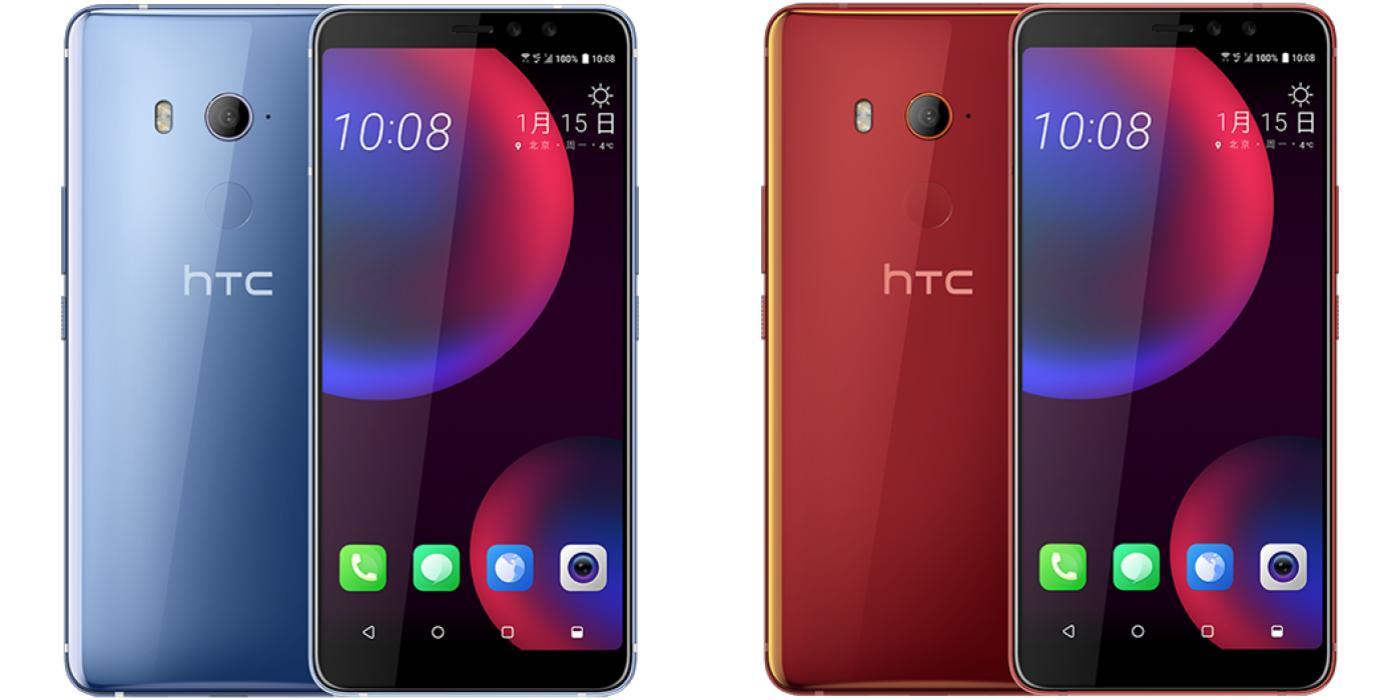 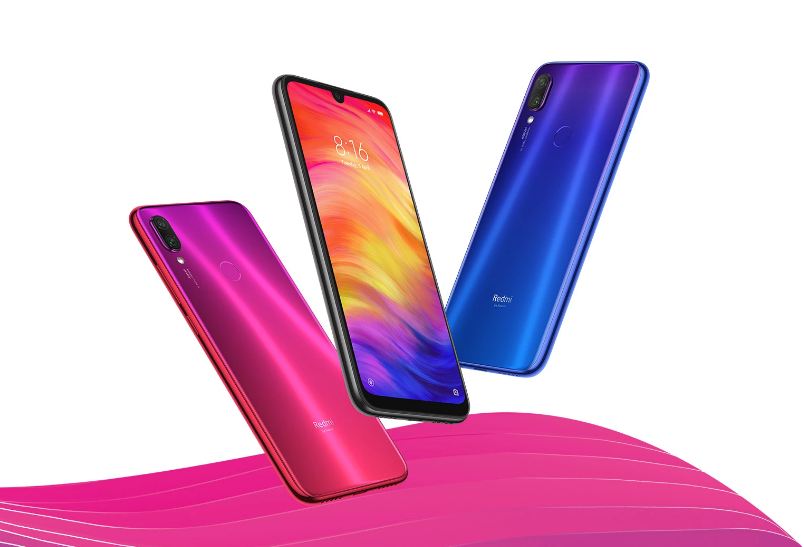 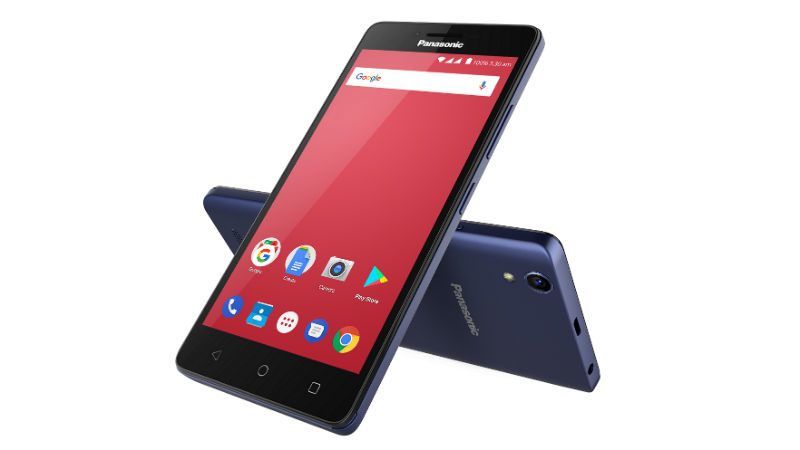 Panasonic P95 Smartphone Launched In India At The Price Tag Of Rs. 4,999