Get great contents delivered straight to your inbox everyday, just a click away, Sign Up Now.
Home NEWS A Smartphone With 18,000mAh Battery Actually Looks Like A Brick
2 minute read

This Energizer Phone ‘P18K Pop’ With 18,000mAh Battery Is Thicker Than You Could Ever Want

Energizer, the battery Company, is now manufacturing the phones. After seeing the giant Energizer phone ‘P18K Pop’ (this is what the Company calls), I would rather say It is a battery which happens to include an Android phone. However, a device with a powerpack 18000mAh battery sounds interesting but at the same time, it could have some downsides too.

Last year at MWC, Energizer showed off the Power Max P16K Pro, which has a 16,000mAh battery. It is not the giant 18,000mAh battery but the monstrous size of the device which made me dumbstruck. The device measures in at 18mm of thickness as per the specifications. Just to be general, This much thickness would be about 3 or 3.5 times the normal phone. Mmm… yaa! It doesn’t pack this much battery.

Read More: Flexible Displays Are Everywhere At MWC 2019, Even On Nubia’s Smartwatch

A glance at the phone made me forget about its features and specifications. However, The Energizer phone has quite interesting features besides the enormous battery. It has a 6.2-inch notch-less screen, 6GB of RAM and 128GB of storage. The device runs on Mediatek’s Helio P70 chip and comes with Android 9.0. Further, It sports a triple rear camera with 12-MP + 5-MP + 2-MP sensors. Whereas, there’s a dual 16-MP + 2-MP pop-up camera for selfies. But, I don’t think all this matter – just look at the phone – the fattest phone.

It can allegedly power two days of video playback and a standby time of up to 50 days. This is, of course, extreme almost to the point of parody, especially when you consider that the phone’s absurd physical dimensions will likely make it impossible to fit into plenty of reasonably-sized pockets. While taking a call, It will feel like you’ve kept a brick next to your face. I am sure, this is not the one you are looking for. Still, The Energizer Power Max P18K Pop launches in the summer. At that point, it will be the phone with the biggest battery in the world – the fattest too. 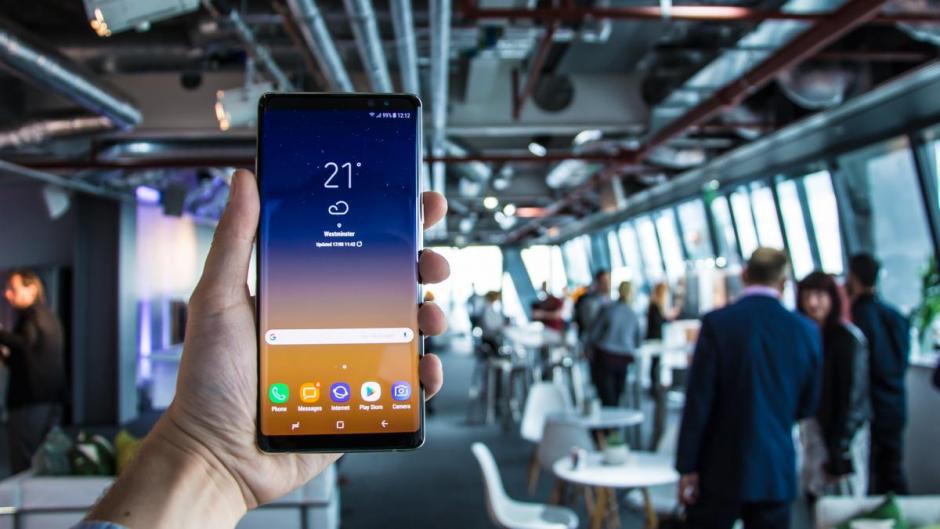 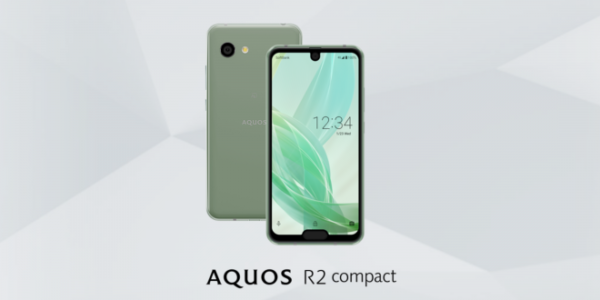