Get great contents delivered straight to your inbox everyday, just a click away, Sign Up Now.
Home NEWS Bill Gates Donates Over $4.6 Billion In Charity

Bill Gates donates over $4.6 billion in charity, largest ever since year 2000

Bill Gates donates more than $4.6 billion in charity since year 2000. He has reportedly given away around 64 million worth of shares of Microsoft Corporation, which account for $4.6 billion in charity. The report comes after the donation found a mention in Securities & Exchange Commission filing that was released on Monday. The report of the latest donation by Bill Gates first appeared in Bloomberg.

The billionaire philanthropist has donated the Microsoft shares to the Bill & Melinda Gates Foundation on June 6. The shares were valued at $4.6 billion at that time, reports Bloomberg. The donation is said to be the largest gift of Microsoft shares that Gates has made since 2000. To recall, he gave away about $16 billion worth of the stock in 1999. While in 2000 he gave away $5.1 billion.

The donation has reduced Gates stake in the software maker to 1.3 per cent. Although the details of the direct recipient of the donation have not been revealed, reports claim that a huge chunk of the shares have gone to the Bill & Melinda Gates Foundation. This is the charity that has been set up by both Gates and his wife with the motto to promote global development.

As per a Bill & Melinda Gates Foundation’s most recent financial statement, after the most recent donation, Gates’ overall charitable donations now account for approximately $50 billion. The estimated net worth of Gates as of July 2017 is $89.9 billion. Recently Gates was overtaken by Amazon founder Jeff Bezos for the title of the world’s richest man. But as Amazon’s share took a beating in the market, Gates again become the world’s richest person. After the donation, Ben Silverman, research director at InsiderScore, told Bloomberg, “It’s a change in how he distributes that asset.” He further said that Gates has been reducing his stake in Microsoft methodically for years through share sales to fund his foundation. Gates now holds less than 2 per cent of Microsoft’s shares.

In the past, both Bill and Melinda Gates have given away approximately $35 billion of stock and cash since 1994, according to a review of two decades worth of Gates Foundation tax returns, annual reports and regulatory filings, as reported by Bloomberg. Reports also note that Gates has directed over 700 million shares of Microsoft into the foundation. 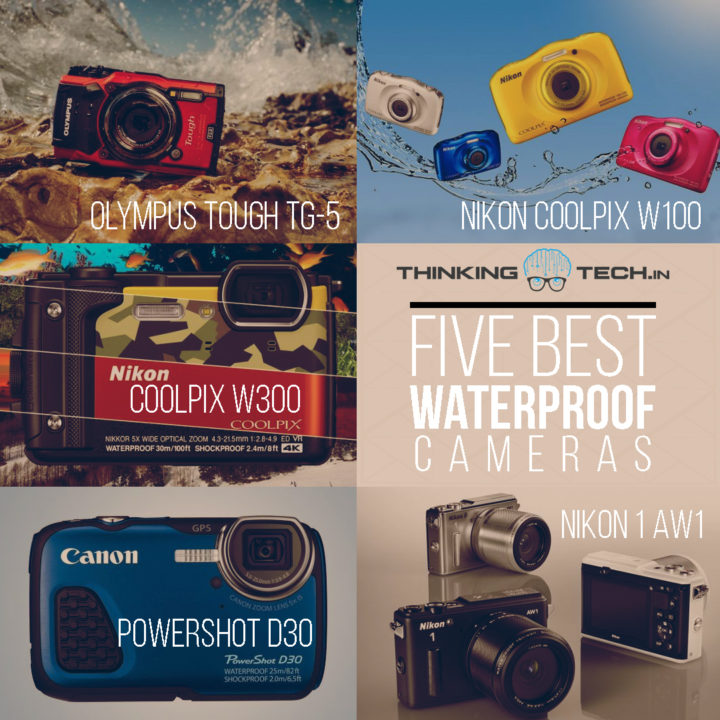 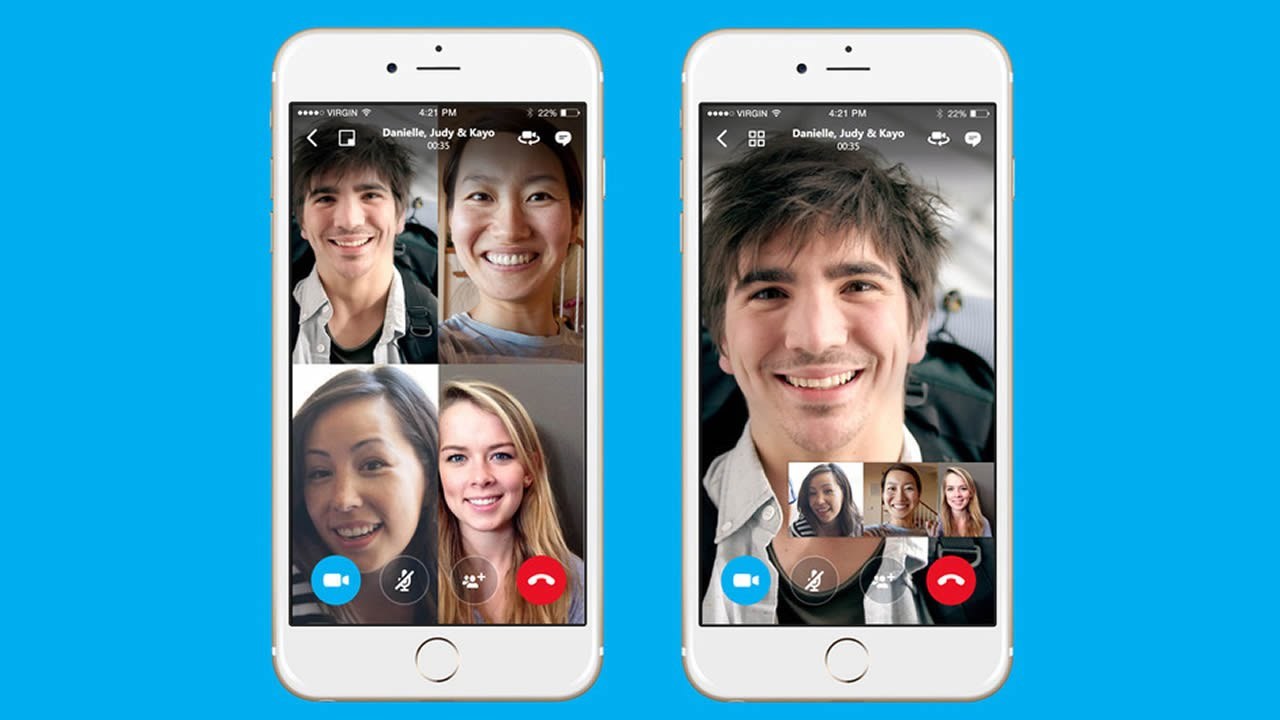 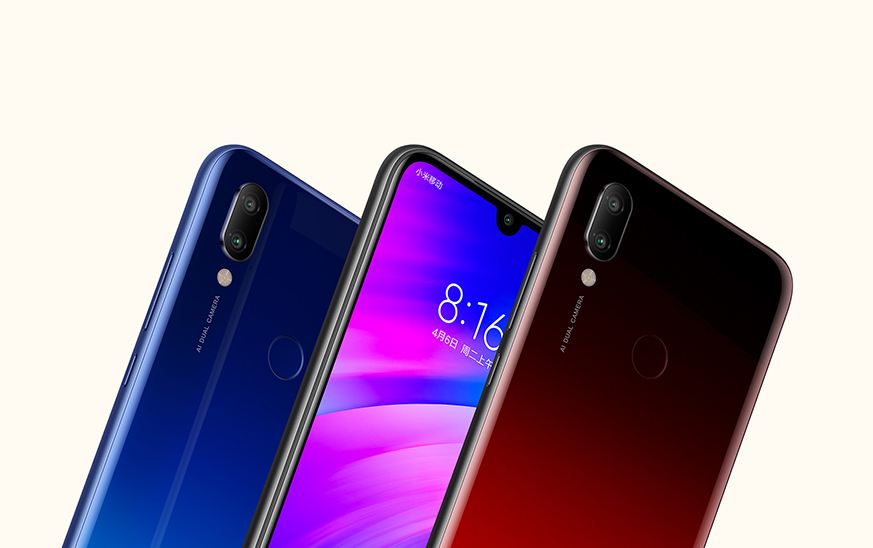