Hyundai electric vehicle: Hyundai Motor Co said on Thursday it will launch a long-range electric vehicle with a driving range of 500 km (311 miles) per charge after 2021, seeking to address investor concerns that it is lagging rivals in the green car race. Elon Musk’s Tesla motor company recently rolled out the much awaited Model-3 cars in the US aiming to disrupt fuel-powered car industry. In fact, Tesla has been trying to set up an electric vehicle manufacturing plant in China which is one of the biggest polluters in the world.

The automaker and affiliate Kia Motors Corp, which together rank fifth in global vehicle sales, also said they are planning 31 eco-friendly models by 2020, up from a previously flagged 28.

Battery-powered cars offered by the likes of Tesla are gaining traction faster than fuel cell vehicles backed by Hyundai and Toyota Motor Corp.

Last year, the first Hyundai electric vehicle with pure mass market electric components IONIQ was launhed. But the vehicle’s per-charge driving range were much shorter than offerings from Tesla and GM. The automaker claims to introduce an electric version of its Kona small sport utility vehicle (SUV) with a driving range of 390 km in the first half of next year.

It also confirmed a Reuters report that it is developing a platform for dedicated Hyundai electric vehicle, which will allow the company to produce multiple models with longer driving ranges.

Hyundai unveiled a near production version of its new fuel cell SUV with a driving range of more than 800 km per charge under European standards, nearly double the 415 km for its current Tucson fuel cell SUV. The mid-sized SUV will be launched in Korea early next year, followed by U.S. and European markets.

A fuel cell electric bus is slated to be unveiled late this year, while a sedan-type fuel cell car is also planned. 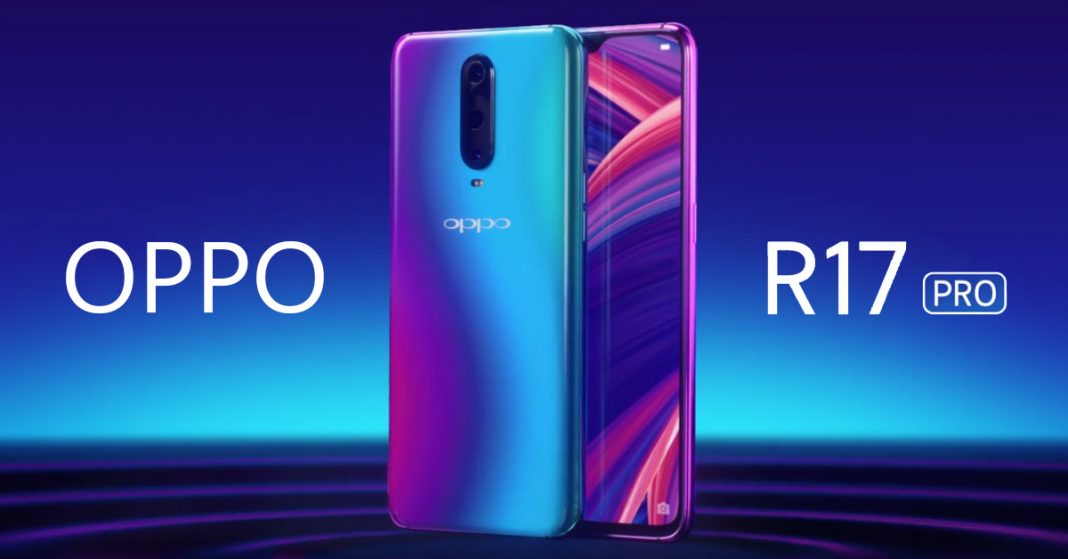 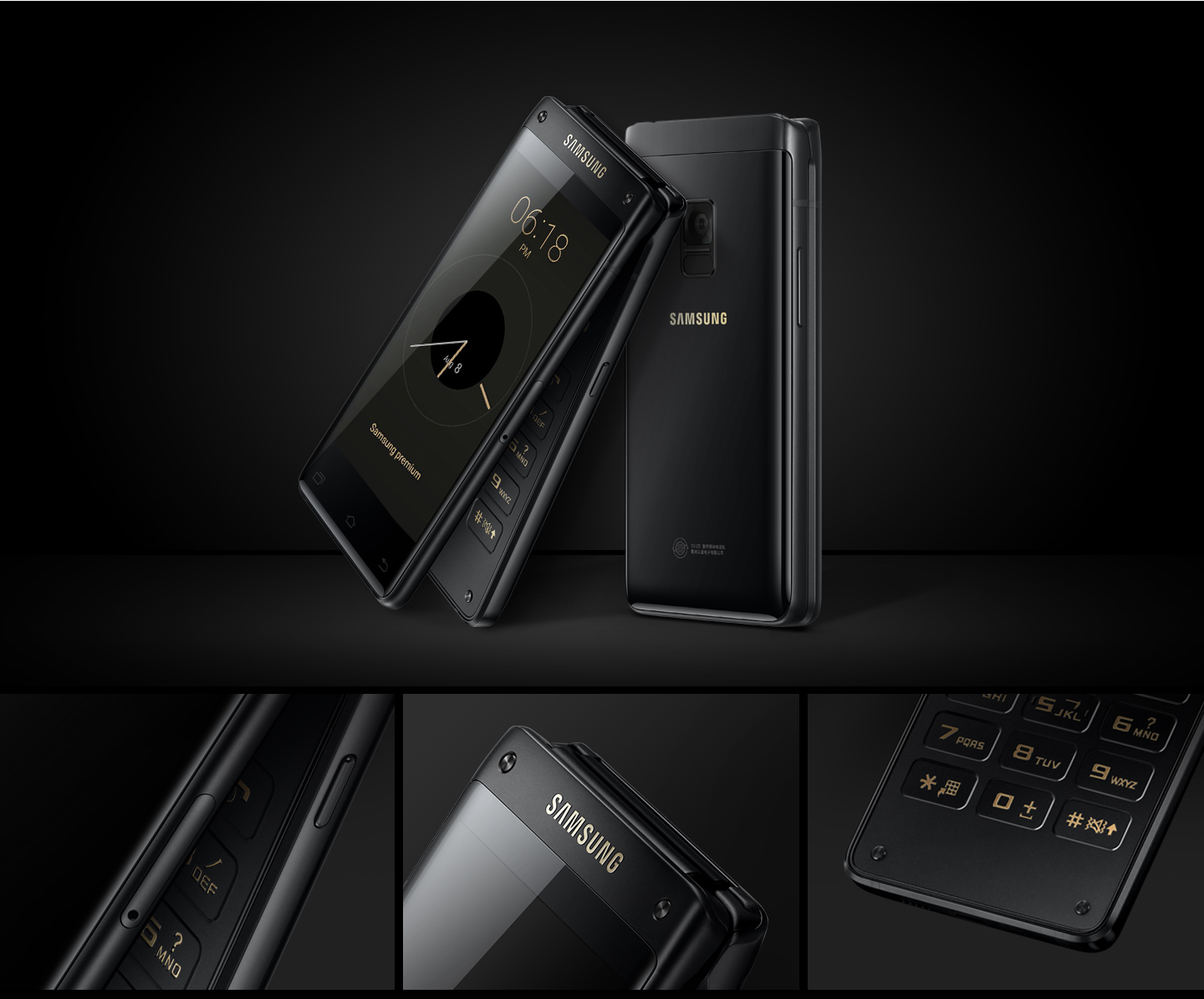