The Chinese Smartphone maker launches Xiaomi Mi 9, its new flagship, on Wednesday at an event in Beijing. The successor to last year’s Mi 8 looks somewhat similar to it, notch and number of cameras, however, differs. The newly launched Xiaomi Mi 9 comes with a smaller notch. And it sports triple camera setup, unlike its predecessor, which has two on its rear panel.

The devices will be available first in China. However, details for the Global launch remains unclear.

Coming on to the features, the device has a 6.39-inch FHD AMOLED display which is protected by a Corning Gorilla Glass 6. It has a 90.7 percent screen-to-body ratio owing to the slimmer lower bezel, which reportedly is 40 percent thinner than its predecessor. The Company claims to use the fifth generation of the optical in-display fingerprint sensor which is supposed to be 25 percent faster than the previous generation.

Further, the phone comes with a dedicated AI button that will let you switch on Google Assistant. The Xiaomi Mi 9 is powered by the flagship Qualcomm Snapdragon 855 processor clocked at 2.4GHz. The device packs 6GB RAM/8GB, 128GB internal storage, and 3300mah battery. The battery on board supports 27W fast charging and 20W wireless flash charging.

Moving further to optic features, Company’s first device to have a triple camera setup features 48MP+ 16MP +12MP composition. It also supports super slow-motion video at 960 fps. Alongside, The camera lens gets a scratch resistant Sapphire cover. On the front, there is a 20-MP sensor.

The stripped down version of basic model features 5.97-inch AMOLED display and is powered by Snapdragon 712 SoC. Same as Mi 9, It has the same 20-MP camera sensor on the front. While a triple camera has a different configuration of 48MP, an 8MP and a 13MP sensor. Further, It packs a 3070mAh battery with 18W fast charging support. 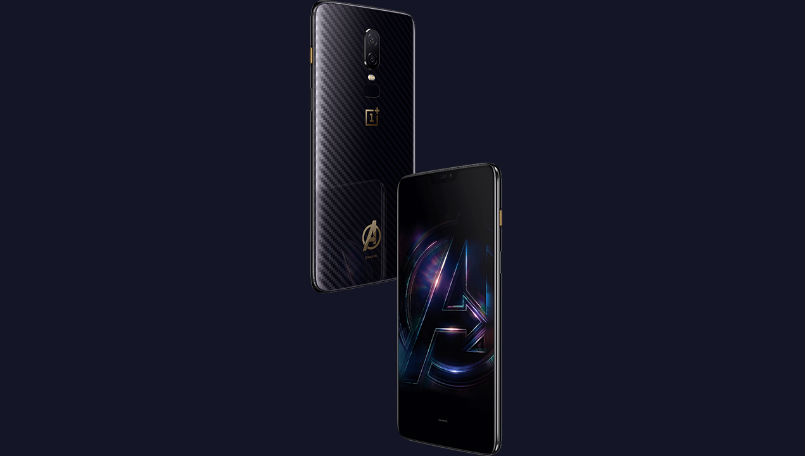 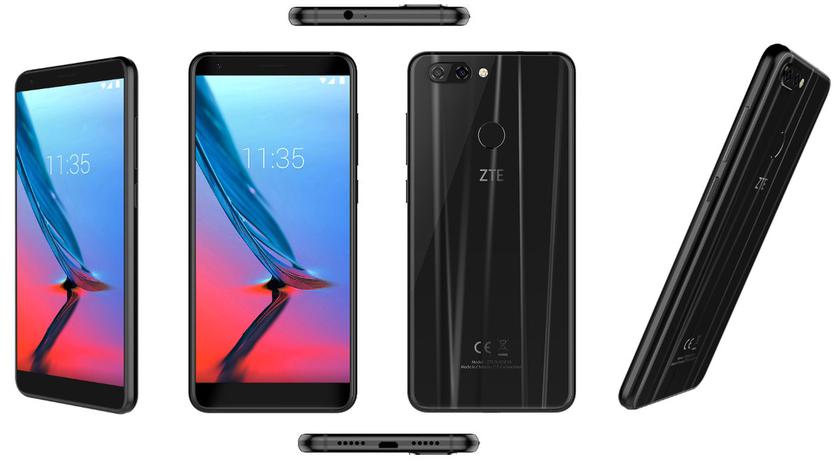 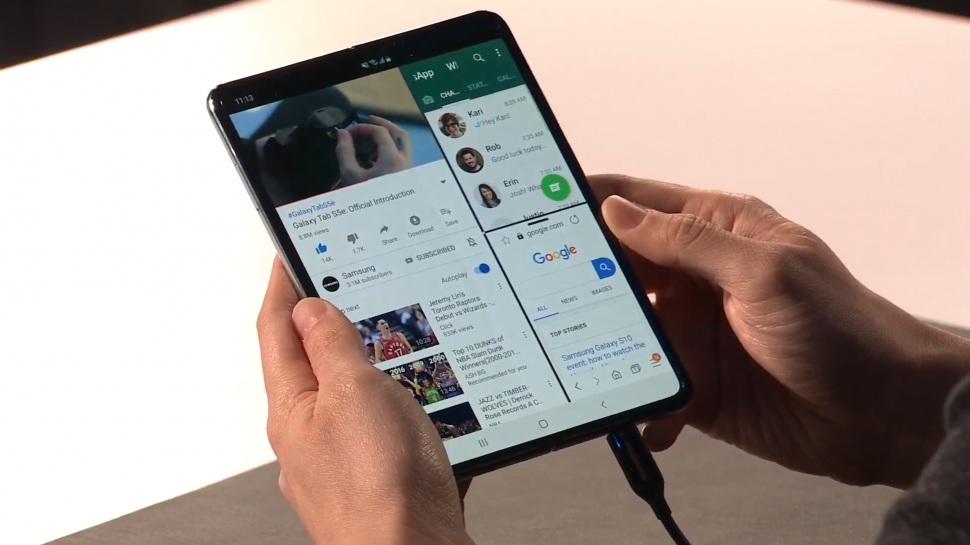