Steam Direct will have a recoupable publishing free

First announced in February at the time zeroed in on just how much Steam Direct would cost for developers to utilize the platform. After much consideration, Steam Direct will probably cost $100 (around Rs.  6,428).

“We are going to start looking for specific areas where human eyes could be injected in the shop algorithm, to make sure that it is working as intended, and also to ensure it does not miss something intriguing.  We are also likely to closely monitor the kinds of game entries we are getting, so that we are ready to execute more features like the the Trading Card changes we covered in the last blog post, which aim to decrease the financial incentives for bad actors to game the shop algorithm,” the article persists.  “We believe that if we inject human thinking into the shop algorithm, while at the same time raising the transparency of its output, we’ll have created a public process that will incrementally induce the shop to better serve everybody using it.” The company clarified that the Steam Curators program is going to have a few changes. This includes showing videos alongside their curations, making lists for matches allowing for specific recommendations on a sort of body or match of work from a developer that is particular.  Valve is looking at enhancing curator access allowing for discovery.  But perhaps what’s most telling, is your assurance in allowing Steam is viewed by buyers via curators.

“At the same time, we’re making it easier for players to utilize Curators to assist them navigate the Store.  Since they’re an opt-in feature, we’ve decided to give Curators more visibility throughout the Shop as a complete, so if you are following a Curator, you’ll see their ideas in new places, and with higher prominence,” the article reads. As usual, no date has been set for these modifications, but safe to say they should roll out this season with Valve stating its next article would focus on sunsetting Steam Greenlight and time Steam Direct’s release. 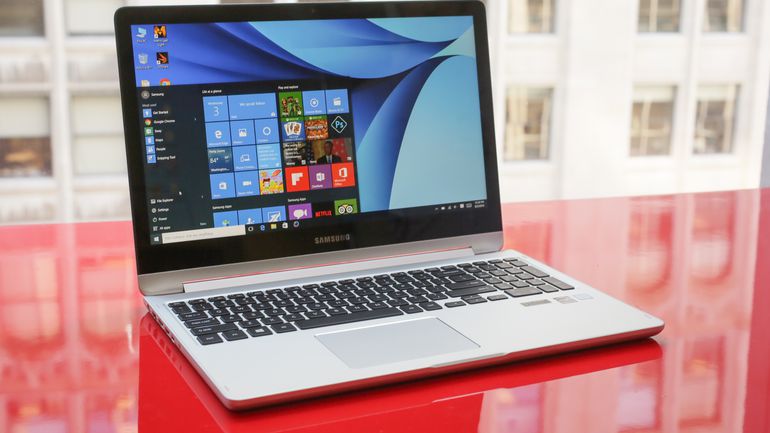 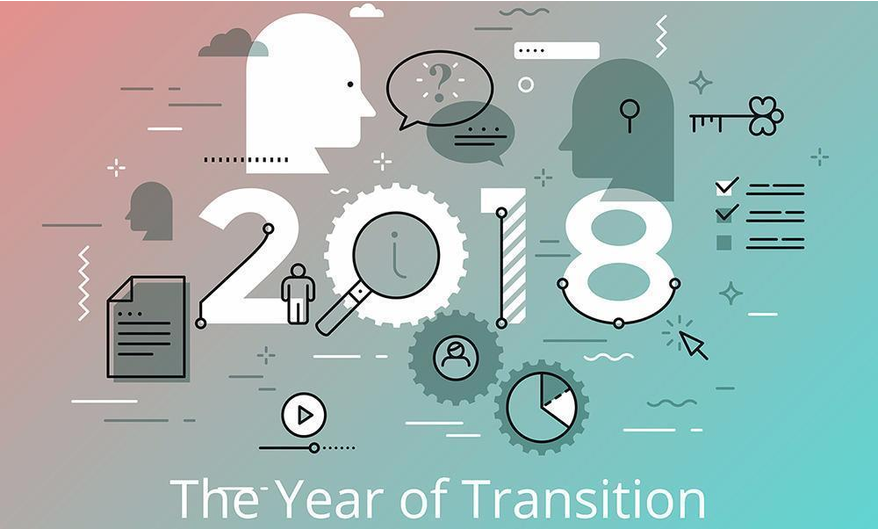 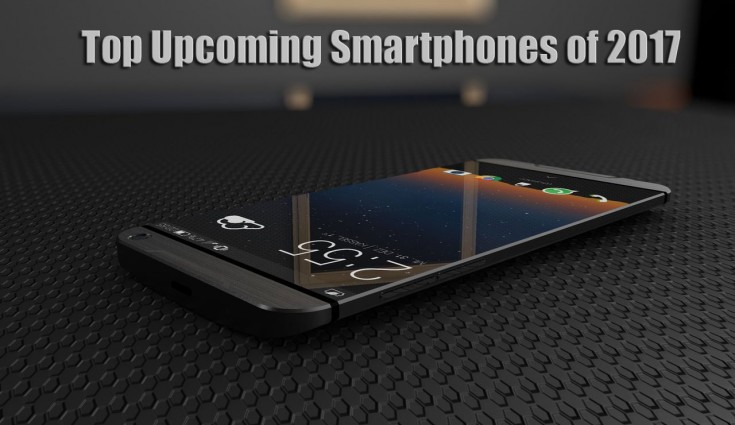