Get great contents delivered straight to your inbox everyday, just a click away, Sign Up Now.
Home Featured Ben Pasternak, 16 Year Old Whiz Kid is Perhaps the Next Mark Zuckerberg

Ben Pasternak is a teenage boy who lived with his parents in Australia until eighteen months ago, his work landed him in New York. At the ripe old age of 15, the iPhone game Ben created when he should have been paying attention in class shot to the top of the Apple App Store charts. Invitations to visit the offices of major tech companies such as Google and Facebook, plus a scholarship to Apple’s Worldwide Developers Conference in June, flowed thick and fast.

Within a year, Ben had secured funding from major Silicon Valley investors, dropped out of school in Sydney, moved to New York and became the CEO of his own start-up, Flogg Inc.

“It’s a fun, easy way to buy and sell with friends and community,” he says of the app, called Flogg. He speaks with a slight American lilt after just six months abroad.

Ben Pasternak succeeded to raise under “$2 million” in initial funding for the eBay-meets-Instagram/Tinder app Flogg. (Basically, the app lets users post a picture of an item he or she wants to sell, and members of the vendor’s extended social networks can place bids.) They’re served an item that someone nearby has listed, and then can swipe left or right to either reject a listing or save it to their favorites and buy. Getting the money was the easy part. But living on his own has been a lot harder.

When Fairfax Media last spoke with Ben, he was working on a completely different app, called One. It was meant to aggregate users’ Facebook, Instagram and Twitter accounts all into the one app for a combined social experience.

One “fizzled out” because its reliance on other social networks ultimately proved problematic, Ben says. But much of what he learnt trying to get One off the ground has come in handy the second time round.

When visiting Los Angeles last year, a family friend put Ben in touch with film maker Chris Smith, who had connections in the tech industry and had been following Ben’s achievements in the press.

“We talked for a bit and basically he said, ‘Come up with a project you really want to work on, drop out of high school, move to New York where I live, I’ll connect you with VCs,” Ben said. But a seed was planted for Ben Pasternak.

Ben’s parents, Anna and Mark, have always been supportive of his extracurricular achievements but wanted him to finish high school – and then, preferably, go to university – before pursuing a risky business idea. Eventually he convinced them to let him drop out if he succeeded in raising money for his new app idea on his own.

“I guess they said that thinking that investors probably wouldn’t give money to a 15-year-old,” he says.

Just shy of $US1 million later – Ben won’t disclose the exact amount – he had more than enough to get him started, and his parents kept their end of the bargain.

Flogg’s investors include John Maloney, Jonathan Teo and Justin Caldbeck of Binary Capital, which has tipped cash into some serious tech royalty including Twitter, Instagram and Snapchat; Greylock Partners’ Josh Elman​, who has invested in Meerkat; and Greycroft Partners’ Paul Bricault​, who helped fund Klout and 9GAG.
Mr Maloney, who was the president of Tumblr before it was sold to Yahoo for $US1.1 billion, suggested Michael Landsberger​ as Flogg’s chief operating officer, and Mr Landsberger jumped at the chance.

“Maloney pitched to me about this young kid with a bright idea – obviously Ben was 15 at the time – who didn’t have experience working in business and managing people, so he recommended I join Ben,” says Mr Landsberger. “He needed an old man to help out!”

The pair now work out of Ben’s Midtown Manhattan apartment – or in nearby coffee shops or co-working spaces – as its core team. Flogg also contracts several developers. Mr Landsberger says he knew Ben was a sure bet because he’s “very bright” and “passionate”.

“He also has an interesting perspective on himself … he knows what he doesn’t know and he’s very quick to come and ask for assistance when he needs it, but confident in the areas he does understand,” he says.

“There are plenty of older people who don’t have that intelligence.” But Ben will act just like any other 16-year-old from time to time, Mr Landsberger says.
As if launching Flogg wasn’t keeping Ben busy enough, a film crew has been shadowing him for the last few months for a forthcoming documentary called CEO@16.

The 16 year old hopes Flogg, which hit the App Store this week, will get “millions of downloads in the first couple of weeks, if not the first week” thanks to an “influencer marketing campaign”.

Ben Pasternak and Mr Landsberger will be looking to raise more funding soon, with the long-term goal of creating “a really active community”. There’s a long road ahead, and Ben says he already misses home. 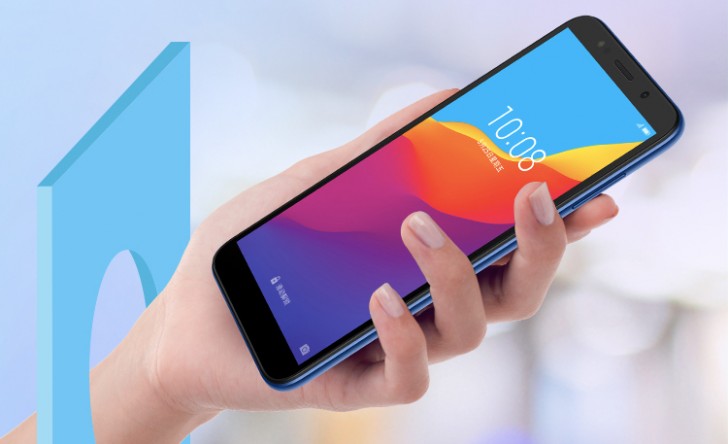 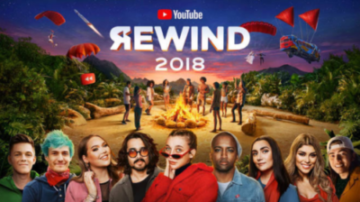 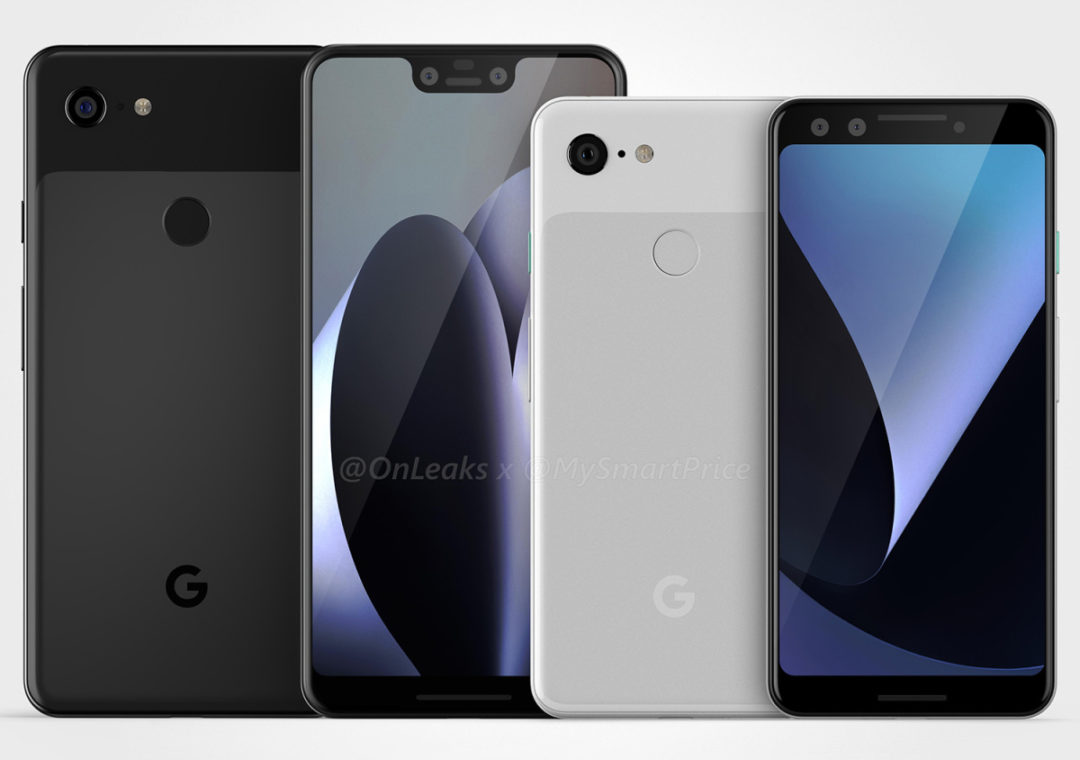