Louise M. Davies Symphony Hall, San Francisco, California. Steve Jobs shows off – to introduce the NeXT Computer at an event titled as “NeXT Introduction”. The event took place on this day in 1988 and was described as a multimedia extravaganza.

The first computer was launched with a Motorola 68030 microprocessor at 25 MHz. It also introduced several new features including optical storage disk, voice recognition, and object-oriented languages. The system came with the NeXTSTEP operating system and cost $6,500.

NeXT computer sold around 50,000 units. The NeXTSTEP Operating System turned to be highly influential and became the basis of Mac OS X. Apple acquired NeXT on December 20th, 1996 for $429 million in cash. Steve Jobs became interim CEO of Apple and the rest was history. 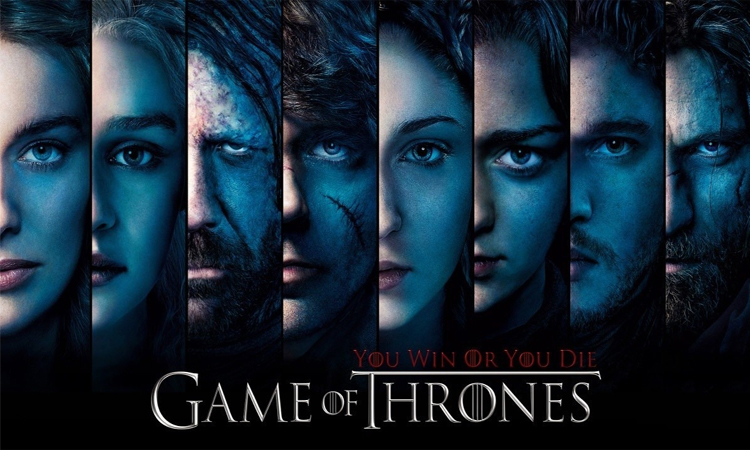 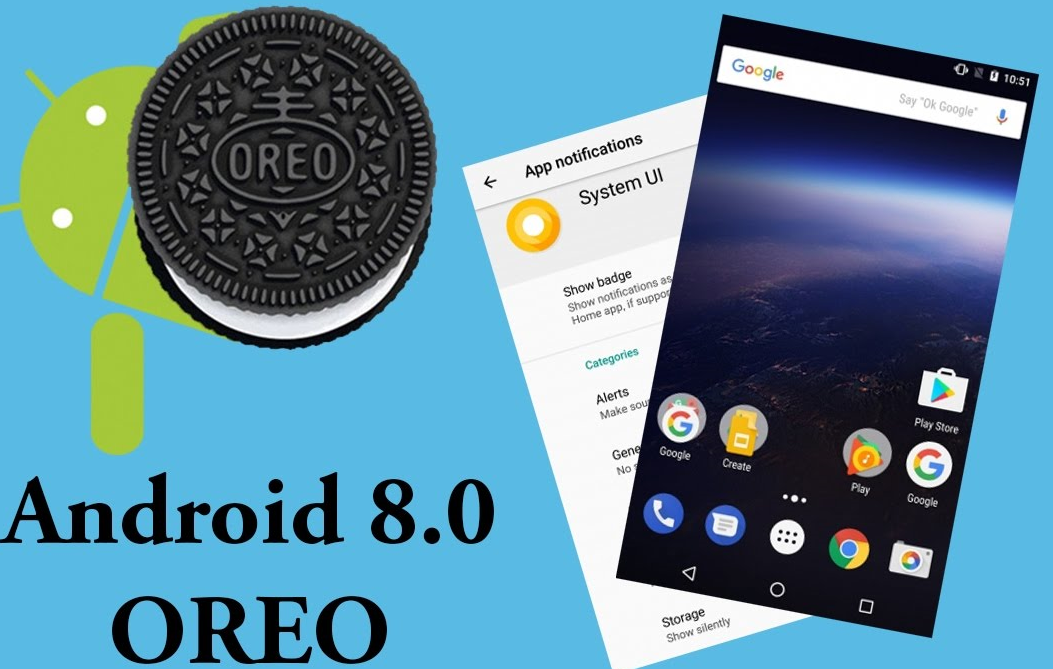 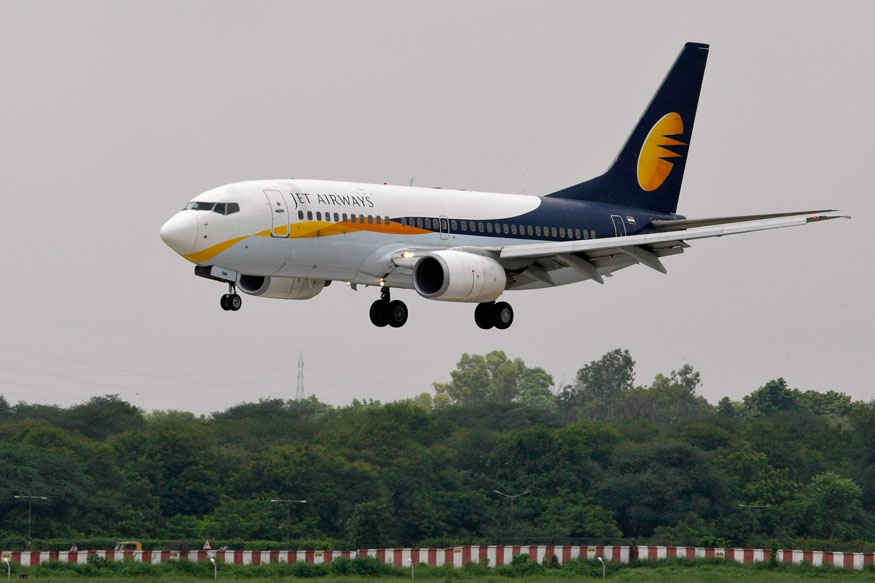