NASA, the newly formed space agency of the US, launched its first spacecraft “Pioneer 1” as a part of the Pioneer Program on this day in 1958.

The launch was intended to fly by the moon but due to a programming error in the upper stage (third stage), the spacecraft couldn’t go beyond 71,100 miles (114,400 km).

The spacecraft fall back and re-entered into the Earth’s atmosphere after 43 hours of flight on October 13, 1958, at 03:46 UT over the South Pacific Ocean. A small quantity of useful scientific information was returned, showing the radiation surrounding Earth was in the form of bands and measuring the extent of the bands, mapping the total ionizing flux, making the first observations of hydromagnetic oscillations of the magnetic field, and taking the first measurements of the density of micrometeorites and the Interplanetary Magnetic Field. Visicalc was released by Dan Bricklin. The spreadsheet application is called the first killer app for personal computers. It turned the PC from a hobby to a business tool. The only downfall for Bricklin was he did not patent the system, therefore, clones like SuperCalc, Microsoft’s MultiPlan and Lotus 1-2-3, would show up. 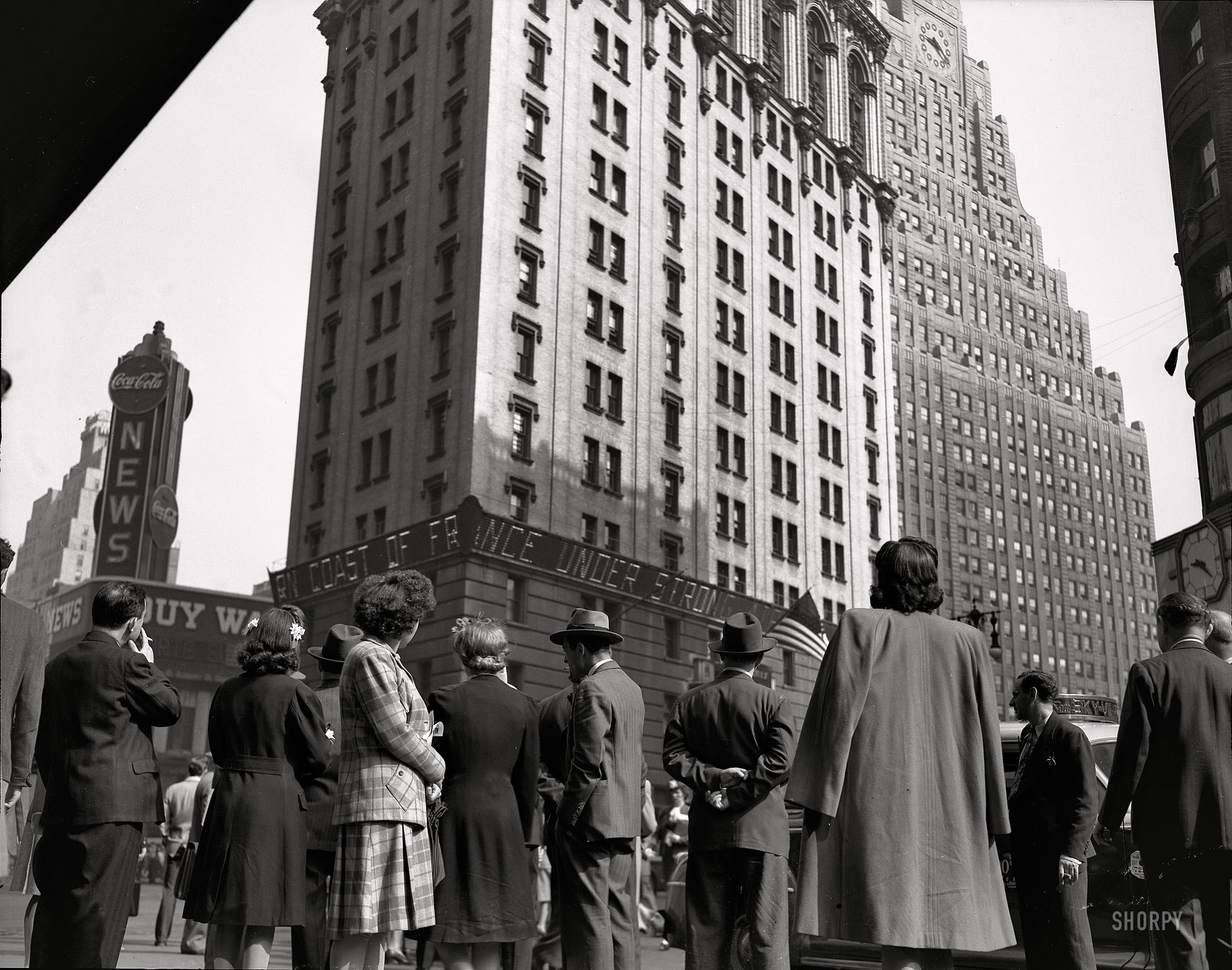 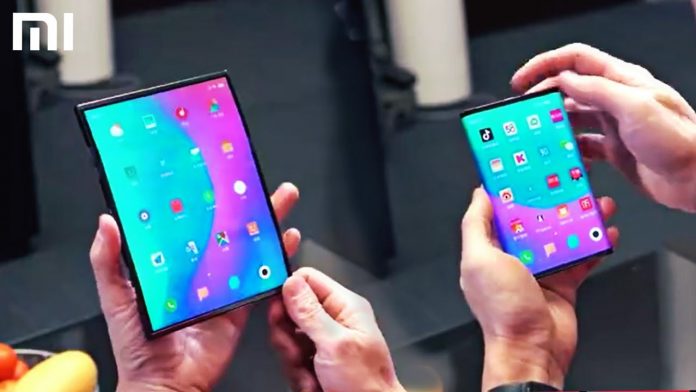 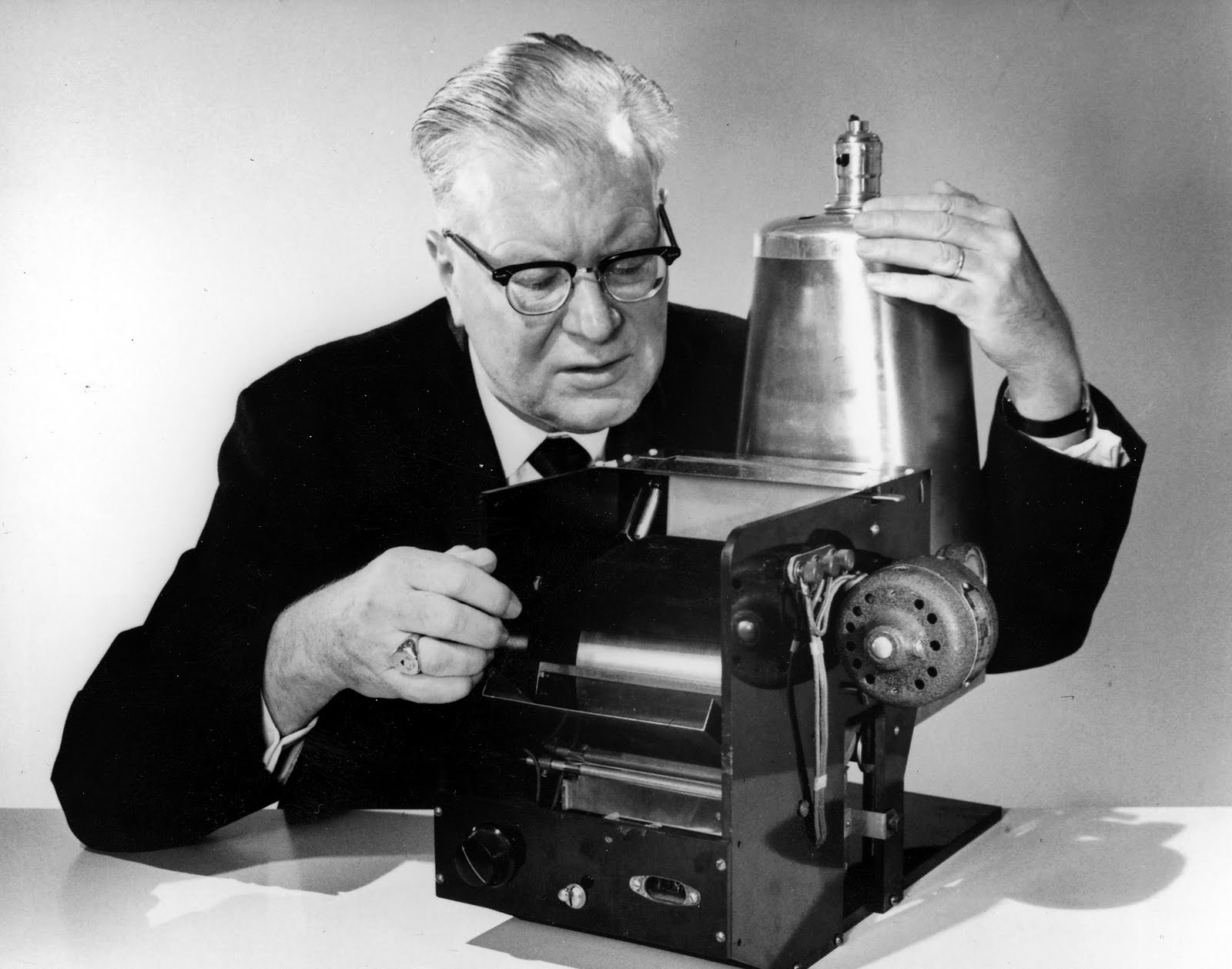