Get great contents delivered straight to your inbox everyday, just a click away, Sign Up Now.
Home Technography Metaverse: What’s the Hype?

Data shows that more than 500 apps have added the keyword ‘metaverse’ in their description. What exactly is the Metaverse that everyone is trying to associate themselves with?

It’s not a new concept

Metaverse as a term has been around for many years now. In simple words, Metaverse can be considered as a virtual universe where people form social connections. However, nothing about Metaverse has been simple to understand lately. It is the new building block of upcoming technology and the other spheres of the economy including marketing have already started catching up.

According to a report by Sensor Tower, over 500 apps have added ‘metaverse’ as a keyword in their descriptions to attract users. Popularized by Meta, formerly known as Facebook, Metaverse is a virtual reality space that has been possible through the internet and is now becoming a closer reality with AR and VR (Augmented Reality and Virtual Reality) technologies.

It is also being heavily promoted by Microsoft and a lot of the tech companies as well as marketers are jumping on the bandwagon. To say it’s becoming a closer reality is important, as such virtual worlds where people socialize with each other, trade goods and hold meetings have already existed in video games for many years now.

Is Metaverse a game?

This does not mean Metaverse is a video game. Rather, video games have been able to capture a part of the Metaverse over the years. In fact, the term first came into existence in 1992 with the science fiction novel Snow Crash.

The ‘meta’ in metaverse means ‘transcendent’, that is, a universe transcending our own.

Massively Multiplayer games (or simply, MMOs) like Fortnite have live events where celebrities like Ariana Grande have performed concerts and people from all around the world have attended it with their virtual avatars. These people share the same virtual space during these online events while being away in the real world. It is almost like being in an alternate universe at the same time as being in the real world.

Trading virtual goods and money has also been part of MMOs. Games like World of Warcraft and Final Fantasy XIV have existed for over a decade, where people have professions to craft goods and trade services with other players in a virtual world. Second Life is considered the first game that implemented the social elements of the metaverse back in 2003 and has itself been an inspiration for Mark Zuckerberg to develop the current Metaverse that everyone is talking about. So what exactly is it that Metaverse offers more than these games?

Working with the Metaverse

In these games, most of the meetings and tradecraft are related to the world of the game itself, and not real life. People also use different names and stay anonymous in that way. This changes when it comes to something like Zoom meetings, which is another form of sharing a virtual space. These group video calls have made work-from-home and online education possible to some extent and also capture an aspect of Metaverse.

Metaverse not only combines these two completely different areas of the internet as well as life, work and play, in a virtual reality that is a lot more 3D, but it also hopes to be something more than that.

It hopes to be the future of the internet.

Facebook launched a social Virtual Reality world called Facebook Horizon in 2019. It is now one of the many technologies that Meta is committed to developing in the Metaverse. Metaverse comprises all these AR and VR platforms which offer these social aspects in a virtual world.

The growth of Metaverse is something all the big tech companies are aiming for. Recently Microsoft announced that it will be acquiring the gaming giant Activision Blizzard, the parent company of the famous MMO World of Warcraft and Call of Duty and now the Microsoft CEO also claims that this acquisition will help them build the Metaverse.

The real-world economy has already become integrated with the Metaverse through NFTs. NFTs stand for Non-Fungible Tokens, which can include anything online from a digital art painting to a simple tweet on Twitter.

What these NFTs can also include are things like virtual lands in the Metaverse. People have started buying NFTs for real money already. This is one of the most important reasons why Metaverse and NFTs are both becoming popular. While it is something very new that many people don’t understand yet, like how the internet itself was back in the 1980s, when some of the world’s greatest tech companies like Facebook and Microsoft became wholly committed to its development, it’s hard for people to stand by and not tag along the ride. 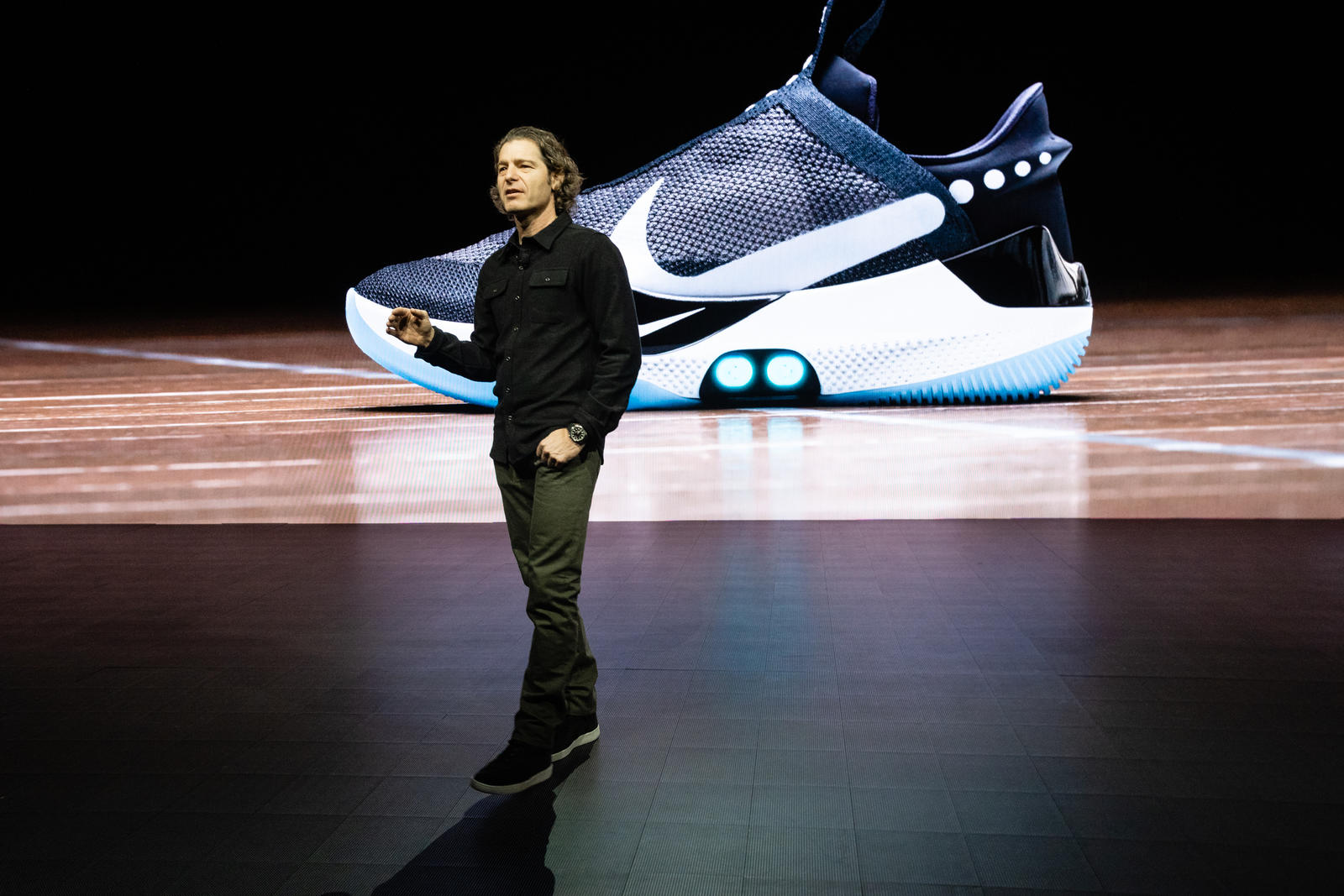 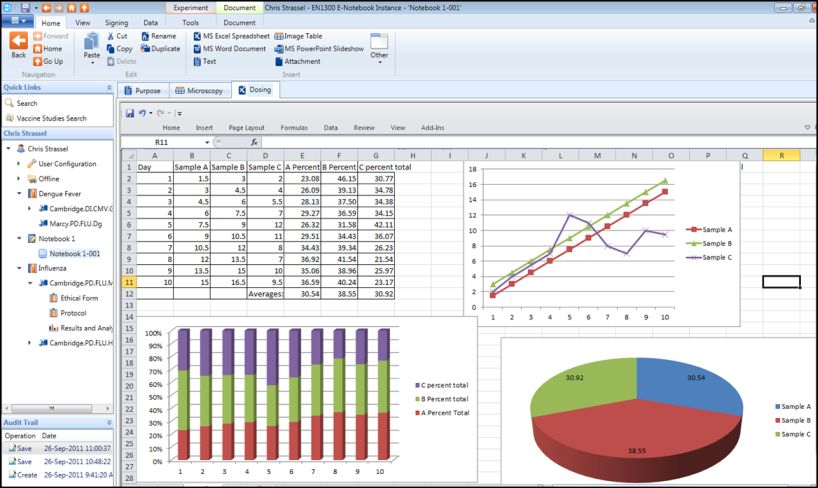 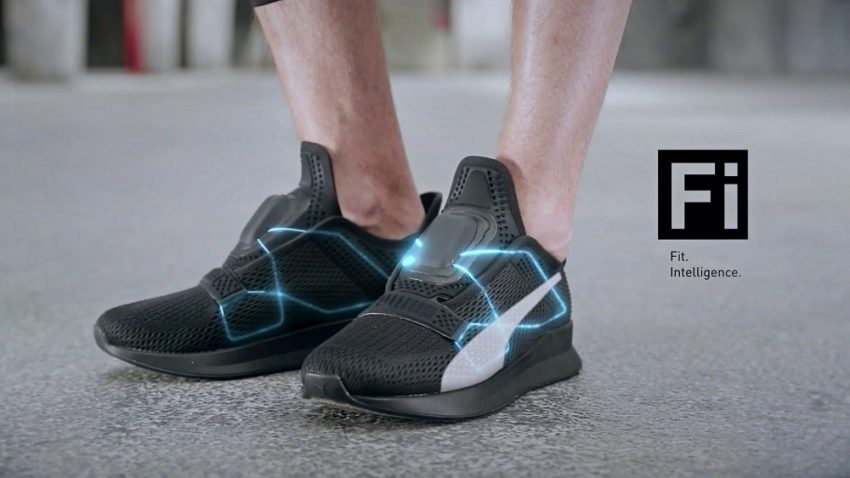 Puma Releases New FI Self-Lacing Shoe At A Price Of Rs 24,000 With the upcoming Nike’s Adapt BB, How…