Get great contents delivered straight to your inbox everyday, just a click away, Sign Up Now.
Home PHONES Mobile iOS Apple Apple’s New Launches in 2022: Here’s What to Expect

The new launch event of Apple for the year 2022 may be just around the corner.

There is speculation that the Apple Spring Event, scheduled for March 8th, will be the company’s new launch event for the year 2022. In this event, Apple is expected to introduce the new iPhone SE as well as the new iPad.

Apple’s product line includes a number of low-cost, budget-friendly iPhones, which are referred to as the SE series. The last iPhone SE (second-generation) was launched two years ago in April 2020. It is the model currently selling in the market. The 4.7-inch model has a similar appearance to the iPhone 8 and features similar to those of the iPhone 11.

The design of the new iPhone SE 3 is expected to be similar to the current model. An improved camera, a faster processor (in the form of an A15 Bionic chip), and a 5G network appear to be the upgrades to look forward to in the future. This small powerhouse would be the cheapest Apple iPhone with 5G compatibility on the market right now. The Touch ID fingerprint sensor will almost certainly remain in its current form.

The new iPad will be the next product in Apple’s product line, following the iPad Air. The current iPad Air is a powerful device that is more akin to the iPad Pro than the iPad Mini in terms of performance. The new fifth generation iPad Air will also have 5G network capabilities and a faster processor. It could be powered by the A15 Bionic chip, which would also include a Quad LED True-Tone flash and a 12-megapixel ultra wide front camera, among other features.

The new iOS 15.4 operating system is also expected to be released in March. This update to Apple’s software would address a common problem that occurred during covid-19, which was the inability to recognise Face ID while wearing a mask. New features such as brand new Emojis and Universal Control would be included as well. Universal Control allows the use of just one keyboard or trackpad over different Macs and iPads with the same configuration.

A new MacBook Pro at a more affordable price point may also be included in the line-up. This MacBook Pro is expected to be one of a bunch of Macs to feature the M2 processor when it launches. The other Macs on the list include a redesigned MacBook Air, a high-end Mac Mini, a new iMac, and a Mac Pro Desktop computer.

Apple is also expected to release four new iPhone 14 models, as well as new AirPods and Apple Watches, later in the year. 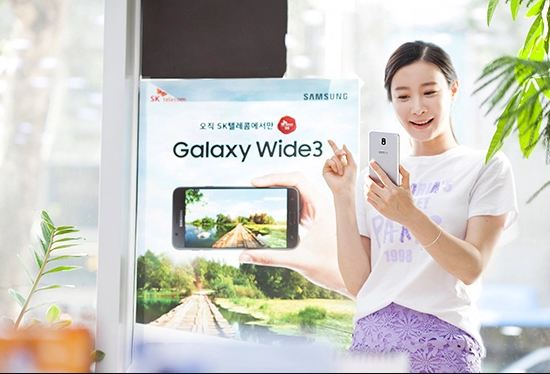 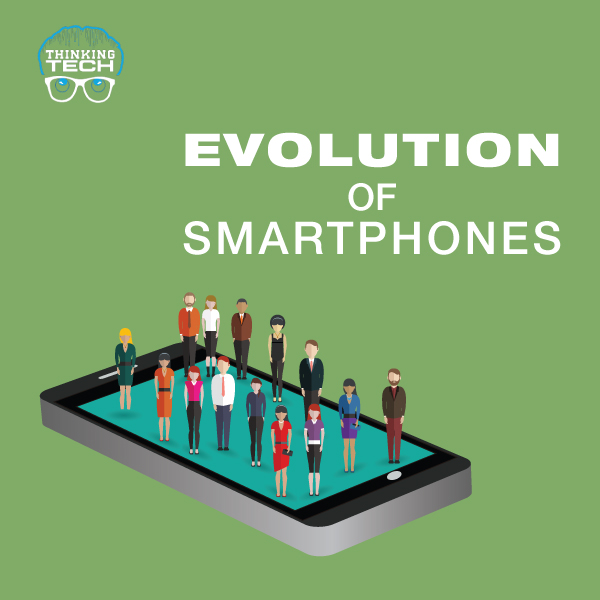 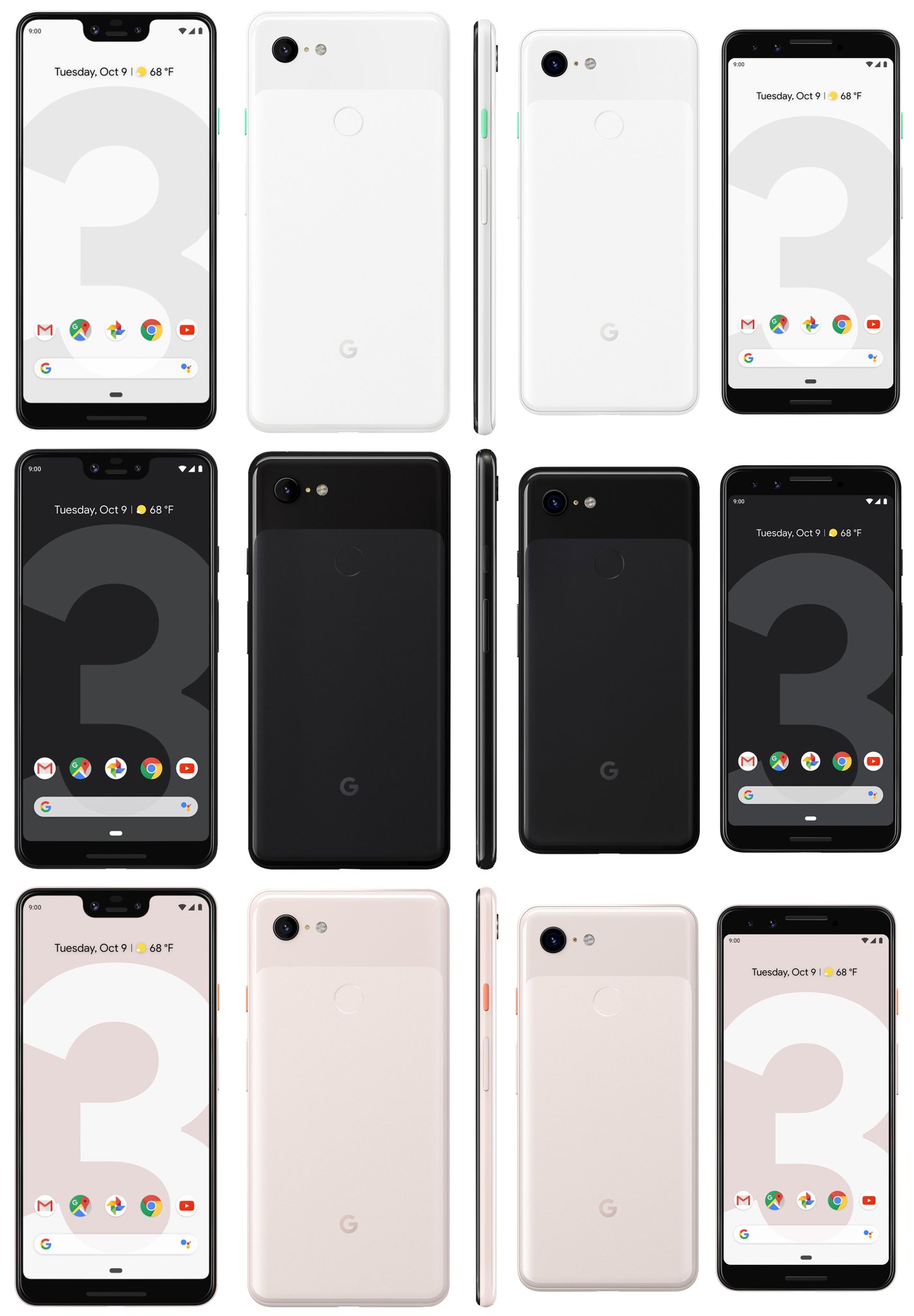