Sony Experia XZ’s: A Smartphone camera ahead of its time

Sony is known for making really good camera sensors for smartphones. The primary camera of Experia XZ’s is 19MP Motion Eye camera with 1.1cm Exmor RS(is a type of image sensor constructed on a silicon chip for a mobile device) currently with a 1.22 µm pixel pitch with Triple image sensing technology, Hybrid Autofocus 960fps(frames per seconds). It starts capturing video in 0.5 sec with super slow motion and it has 25 mm wide Sony’s award-winning G Lens F2.0x8 with Digital Zoom. Secondary Camera is 13MP with 8.3mm Exmor RS and it has also a Wide- angle lens with F2.0. The design of this Experia doesn’t really offer anything new. It is the same loop surface design that as earlier features on several Experia smartphones. The device is easy to hold and feel sturdy in your hand.

We’re glad to see Sony bring its amazing camera technology from its Cyber-shot cameras to the realm of smartphones.

Audio is a big part of the Sony experience. By plugging in a pair of headphones, you can take advantage of the device’s built-in support for Hi-Res audio. 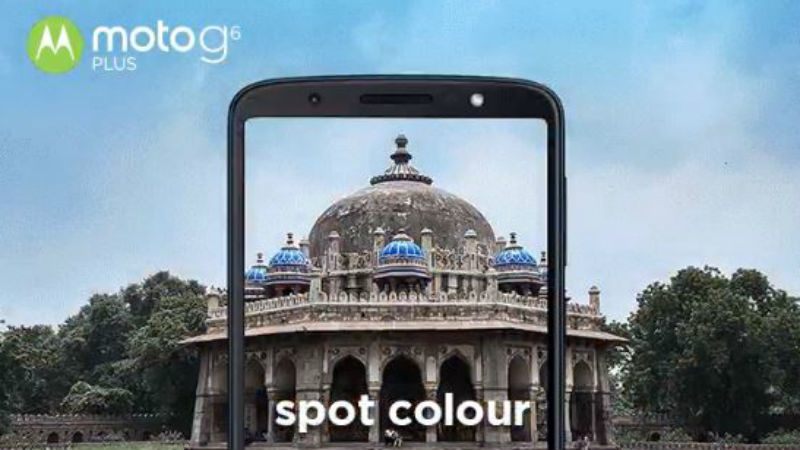 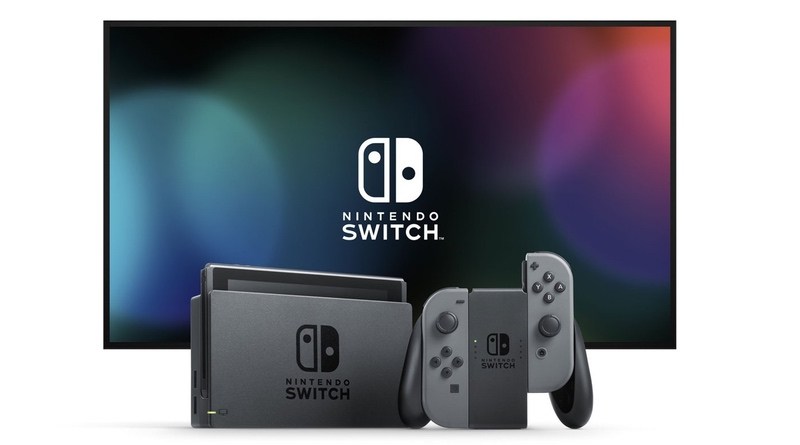