The brand new Nokia 3 First Android Smartphone launched officially. Nokia 3 is the newest in HMD global current line of smartphone and it is the Nokia’s first Global Android smartphone in India. Nokia 3 smartphone was first launched in February in MWC (Mobile World Congress). The smartphone has a 5.00 inch Corning Gorilla Glass display and Nokia has included a polarized HD display with resolution of 720 × 1280 pixels. It comes with a internal memory of 16 GB which you can expand to 128 GB through SD card, and has a ram of 2 GB. It’s other features includes a 1.3 GHz quad core MediaTek 6737 processor. Nokia 3 comes with classic design hallmarks: A beautifully crafted and sculpted poly-carbonate back, a solid-feeling aluminium frame, carefully finished details, and optimized performance for everyday use. Nokia 3 includes a 8 mega pixel autofocus camera on both rear and front side of the phone. You  will also save and share all your photos easily using Google Photos application. In other notable features Nokia 3 comes with a 2650mAh battery. Nokia 3 faces a stiff competition from other strong competitors such as Redmi Note 4 etc. And it is to be seen whether Nokia will reclaim it’s spot in the fast changing smartphone industry, Started through the launch of its newest range of smartphones including Nokia 3.

Nokia phones have stood for beautiful, crafted design and excellent quality claimed by the company 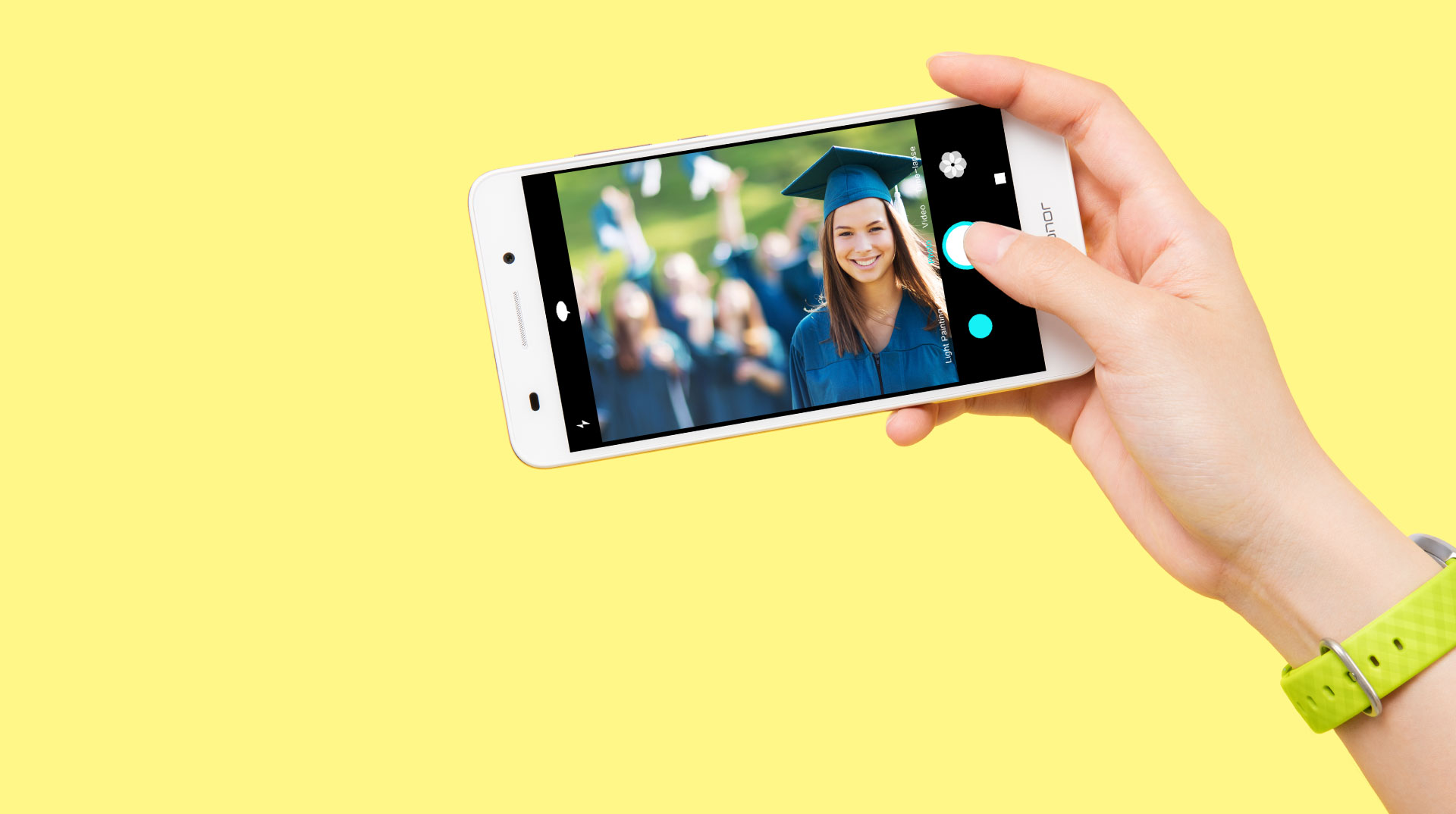 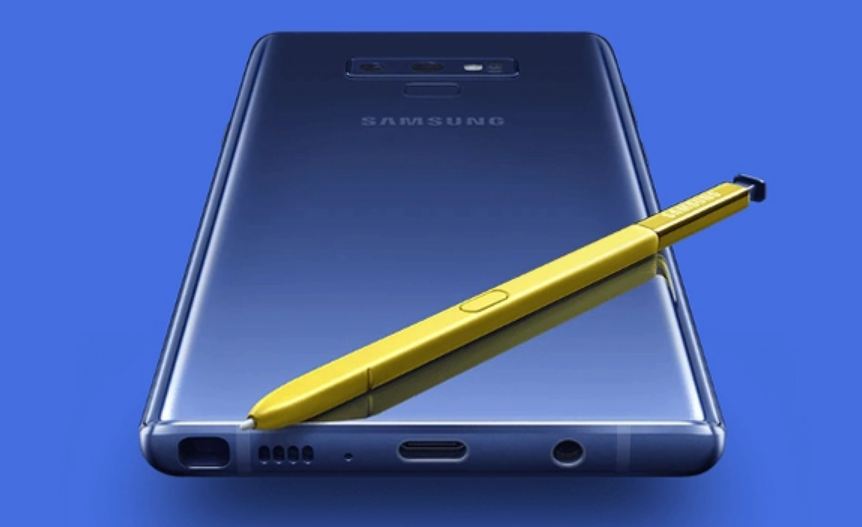 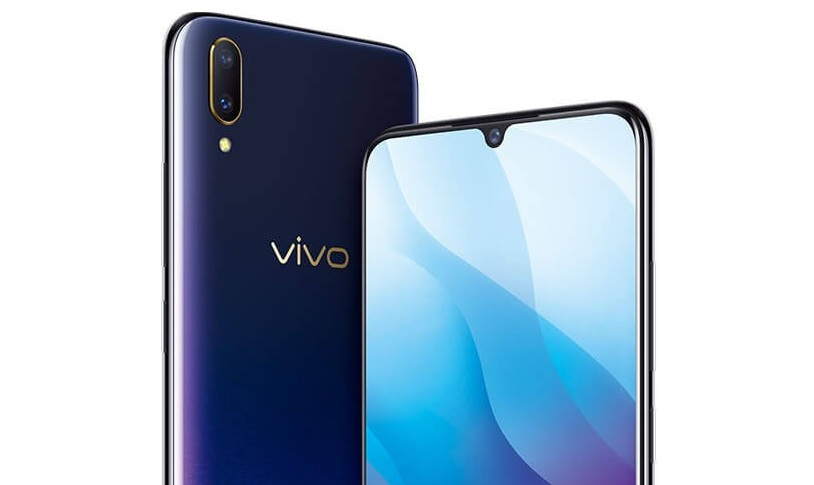