The first Android O Beta Developer Preview was announced in mid of March and it is available now only for Nexus and pixel devices. Android O (oreo) 8.1.1 drastically improves the way Android handles notification to start with there’s this new animation when you swipe down but more importantly you can see the smooth notification for instance.  If you don’t want to deal any particular notification then you can slide it slightly to the left or right and snooze it for a certain amount of time. Customize the navbar: The next features is the ability to customize the navbar you can move the position of the navbar to make it easier to reach and you can also add the custom shortcuts such as the clipboard tool keyboard switcher and the most exciting one key codes which basically lets you stick a button on your navigation bar that can anything you want to launch apps control music toggle settings and a bunch more. Setting App: Now let’s talk about the setting app because a lot has changed here settings feature a different color scheme reorganized menus and there’s no longer a slide-out menu there’s still suggestions at the top and a search bar but I’m just really glad that the menus are more coherently organized for instance. Autofill API: Google is also adding a new Autofill API, essentially bringing the same Autofill features from Chrome into the Android app sphere; it will mean apps which integrate the API will be able to pull Autofill data from the Chrome browser application – for example, your Twitter login details for the Twitter app could be pulled down from your login via Chrome if you’re installing Twitter for the first time. Google Play Protect: This feature will optimize security on Android. With Play Protect, the Play Store will be more secure, as all applications installed on a device from the store will be scanned in order to check for any sort of malware. Background limits: To protect users’ battery life and performance, Google has put automatic limits on app background activities. These background limits will specifically include implicit broadcasts, background services, and location updates. For users, this means that energy use is optimized in order to have less of an impact on battery consumption.

Android O Beta is built with powerful layers of security and encryption to keep your private data private. By encrypting at the file level, Android can better isolate and protect files for individual users on your device. 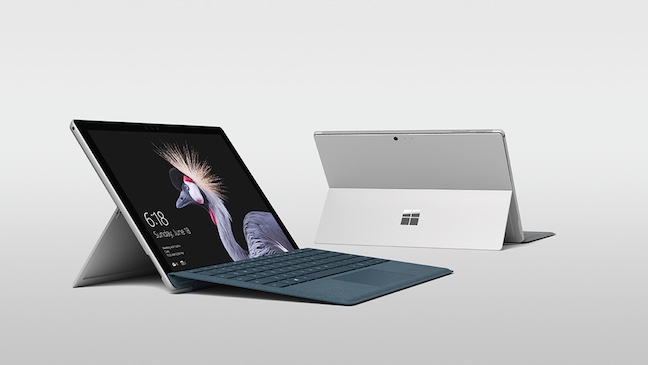 Microsoft Surface Pro laptop: The best of Microsoft at your fingertips Earlier this month, Microsoft had introduced the… 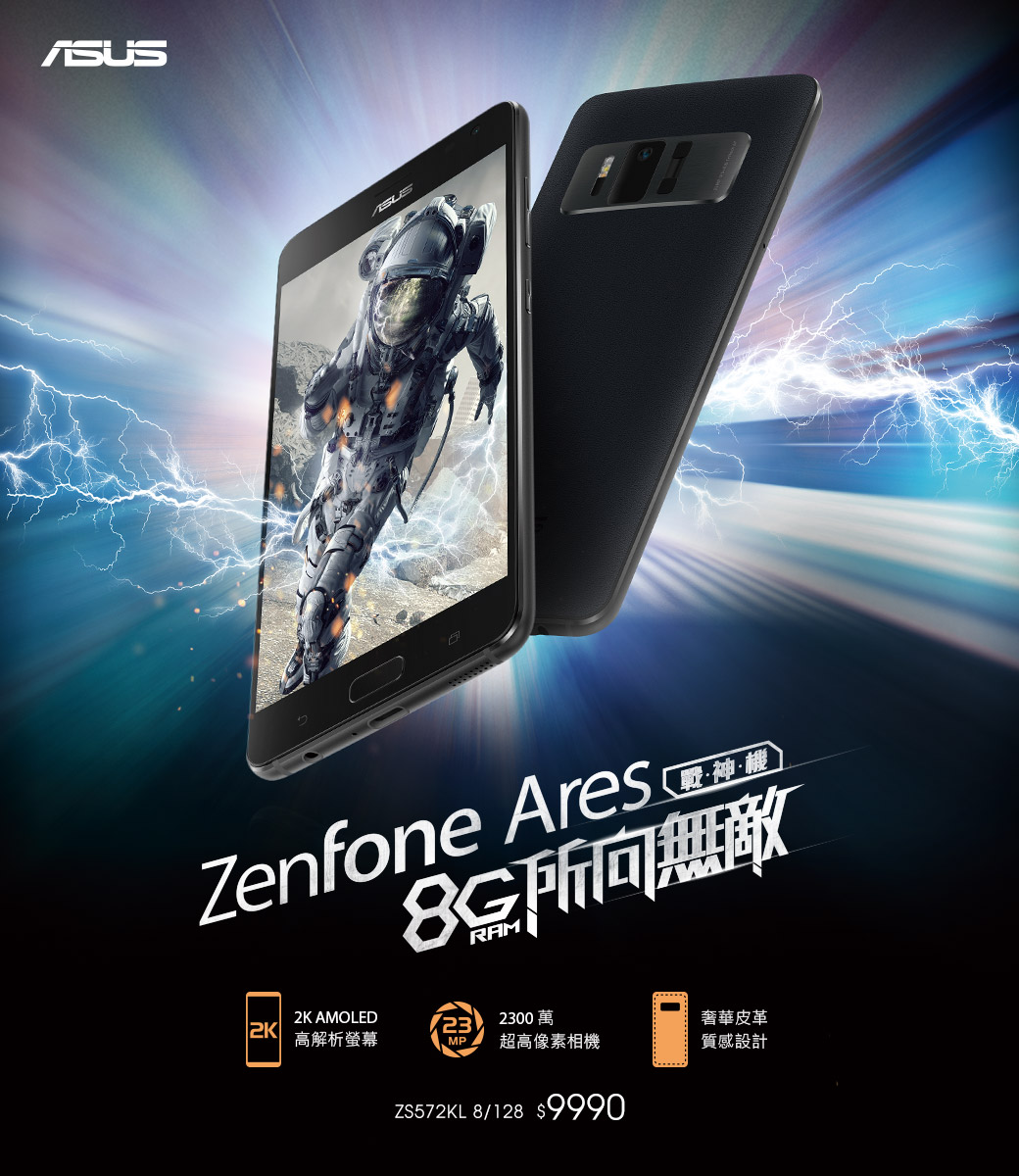 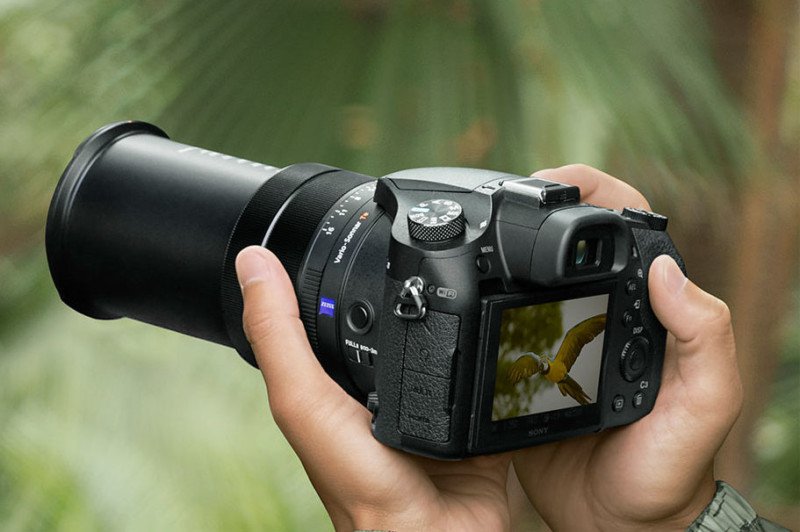