Now you can travel back to ancient Cyprus as archeologists brings an ancient capital comes to life using virtual reality thanks to a VR app developed by researchers.

The Paphos Theatre in VR app, available on Google Play and iTunes, is the result of 20 years of excavation by University of Sydney archaeologists, and lets you explore the ancient Nea Paphos’ Theatre during its heyday in 150 AD.

Nea Paphos was the capital of Cyprus, located off the coast of Turkey, during the Roman and Hellenistic periods (c. 300 BC-400 AD) until an earthquake destroyed everything in 365 AD.

Dr. Barker has been at the helm of the university’s excavations of Nea Paphos for two decades, working with his fellow colleagues, volunteers and students to uncover the capital’s theatre, along with paved Roman roads and an ancient nymphaeum (water fountain). He’s already been using the app at the actual site when giving Cypriot school children tours, and with school groups at the University of Sydney’s Nicholson Museum.

“We have brought history to life and used modern technology to examine a 2,000 year old building,” said Dr Barker in a press statement. “Past physical restorations of archaeological sites have been based on knowledge of the day. The beauty of digital restoration is that it can be changed as new evidence comes to light.” 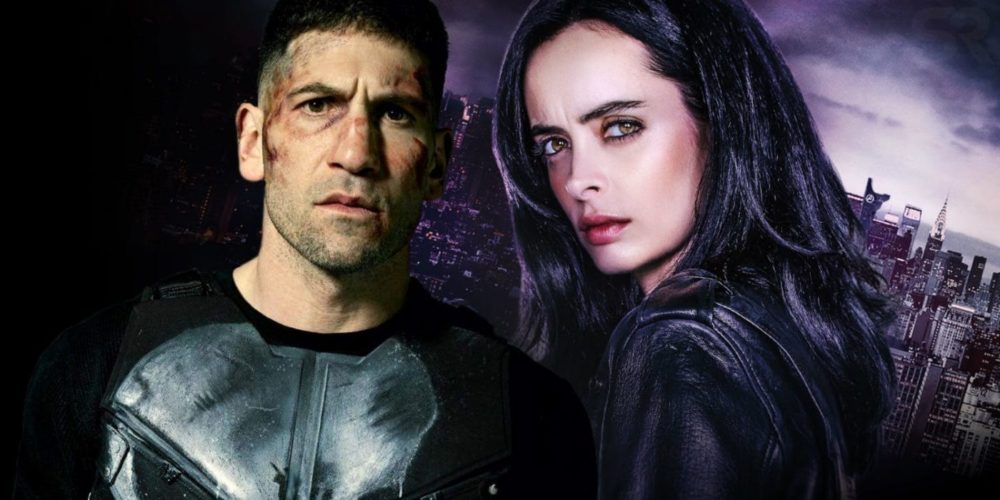 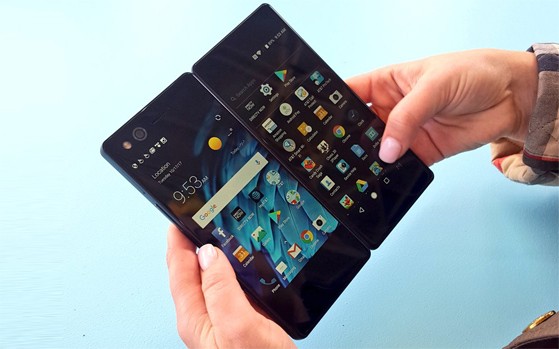 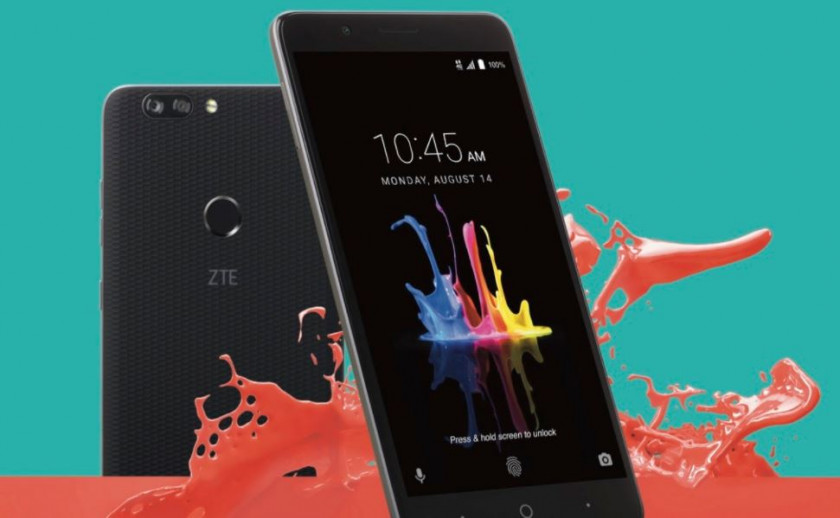