Finally, Sony has changed their display, in recent smartphones, Sony used an LCD display but now, the brand new Sony Xperia XZ3 sports OLED display. This is the big step for the company.

Sony Xperia XZ3 does not see much of changes in terms of design, (it has little to no difference from its predecessor) but the smartphone runs on Android Pie out-of-the-box (that means its runs on latest Android 9.0 Operating system). The smartphone comes in four colour variants: Black, White Silver, Forest Green, and Bordeaux Red.

Sony Xperia XZ3 includes a dedicated shutter button, alongside the power and volume buttons, all situated on the right edge of the smartphone. The Sony Xperia XZ3 has a rear fingerprint sensor situated right in the centre.

Sony Xperia XZ3 includes Qualcomm Snapdragon 845 chipset paired with 4GB of RAM and phone runs well with this features. Smartphones comes with 64GB internal storage with the option to be expanded further using a microSD support for up to 512GB cards.

Xperia XZ3 camera aspect of the device is equipped with two lenses having 19MP and 12MP resolutions. The cameras are accompanied by an optical image stabilization, which enhances the quality of the images captured. On the other hand, LED flash comes in handy for clicking images in murky conditions. A 13MP front lens adds to the camera prowess of the device with some really good selfies.
The handset derives power from a 3,330mAh non-removable Li-ion battery, which provides a decent battery backup. It also supports the wireless charging which makes the charging way easier than before.
Total
0
Shares
Share 0
Tweet 0
Pin it 0 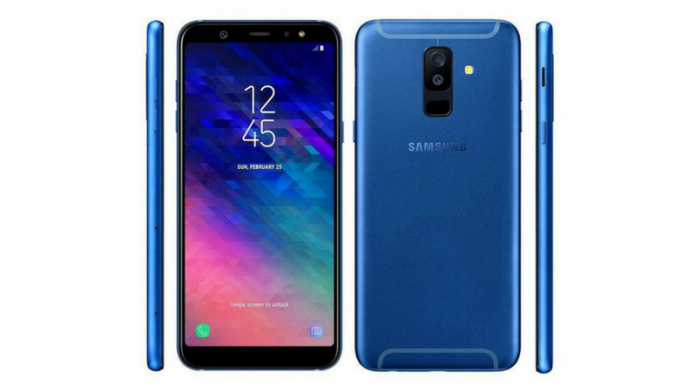 HTC U11: Taking photos made natural Last month, HTC launched its new U series flagship dubbed the U11… 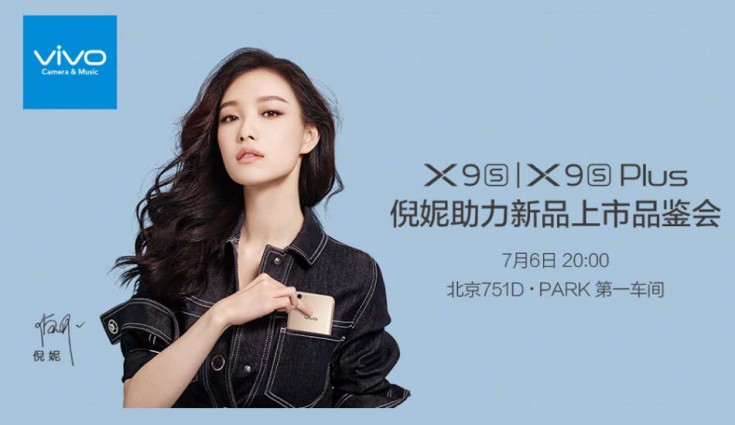