Get great contents delivered straight to your inbox everyday, just a click away, Sign Up Now.
Home PHONES Nokia 5.1 Plus Price in India has been set as Rs. 10,999
1 minute read

Nokia 5.1 Plus Sale Begins on October 1

Nokia 5.1 Plus smartphone price officially announced at the price tag of Rs. 10,999. The Nokia 5.1 Plus Price in India has been set as Rs. 10,999 and the handset will come with 3GB RAM varients and 32GB of internal storage.

The Nokia 5.1 Plus mobile comes with a design similar to the Nokia 6.1 Plus, comes with a glass and metal construction. It will first go on sale on October 1 via Flipkart. The smartphone can also be purchased via Nokia’s official store. The device will be available in two different color options: Gloss Black and Gloss Midnight Blue colours.

Coming to camera at the back of the phone is a 13MP+5MP dual camera setup with f/2.0 aperture, LED flash and PDAF. At the front is an 8MP shooter coupled with an f/2.2 aperture.

The Smartphone is powered by MediaTek Helio P60 chipset along with a neural processing unit which, the company claims, helps with the AI applications. Smartphone runs Android 8.1 Oreo and comes with a 5.86-inch HD+ display with 2.5D curved glass, a resolution of (1520×720 pixel) at the front. Under the hood, The smartphone is backed by a 3,060mAh battery.

Both Nokia 5.1 Plus and Nokia 6.1 Plus will get an upgrade to Android Pie. Google’s Digital Wellbeing will also find its way to both devices. 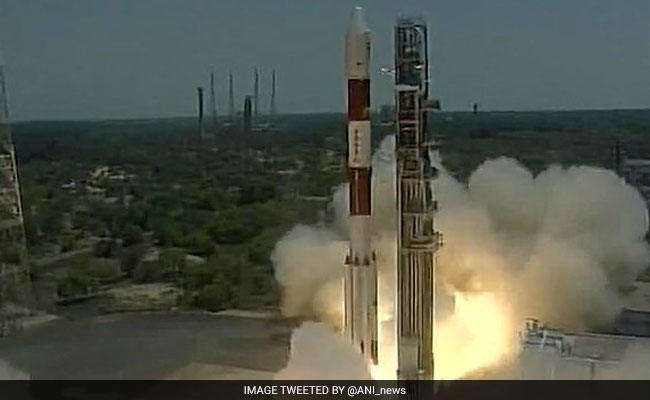 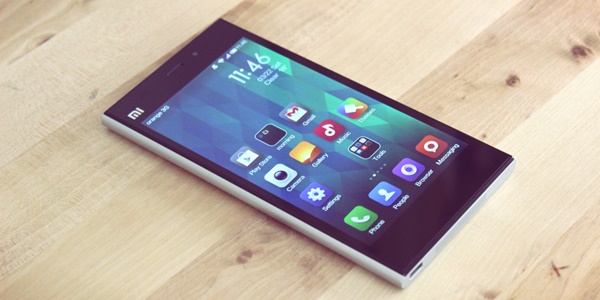