Do you remember the classic version of Tetris? Nintendo has announced Tetris 99 against Fortnite, announcing on Wednesday a battle royale version of its classic game. It is another free-to-play battle Royale game, exclusive for Nintendo Switch Online members.

The iconic puzzle game #Tetris arrives, but with an online experience like no other–99 players enter, but only one reigns supreme! #Tetris99 is available to download now, exclusively for #NintendoSwitchOnline Members. pic.twitter.com/iLWG08pmIi

Players in Tetris 99 will compete online against each other until there is only one survivor left. The new game will bring 99 players together in an online arena to fight for block supremacy. Although there won’t be any running around and fort-building, the competition still looks to be fierce. This means the new free-to-play game is quite different from usual battle Royale game trends, as seen in Call of Duty, Fortnite, and more. Recently, Titanfall creator Respawn released ‘Apex Legends‘.

It looks almost the same as the retro version of the game. The difference is that you have to play with 98 other players. These players will try to lay down bricks alongside you. Every time you get two or more lines, you can throw garbage from your screen to the bottom of other players’ screens to knock them out. The concept is Last player standing wins. Simple? That could apply to all kinds of genres.

Do You Want Fortnite Season 8 Battle Pass For Free, Here’s How? 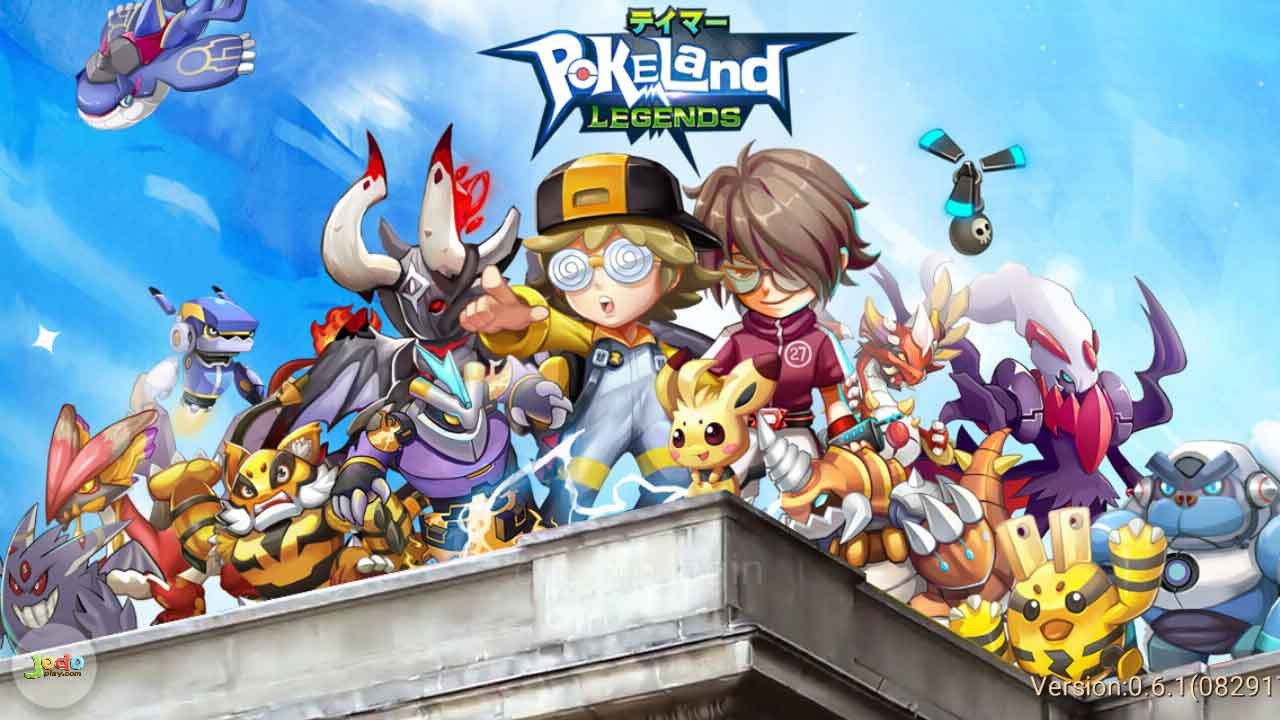 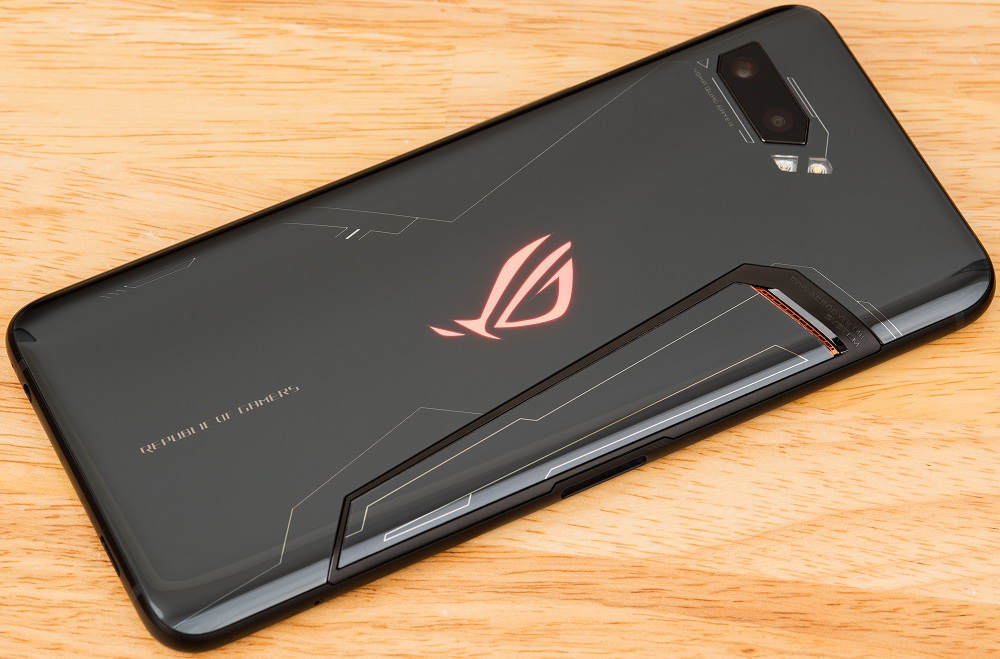 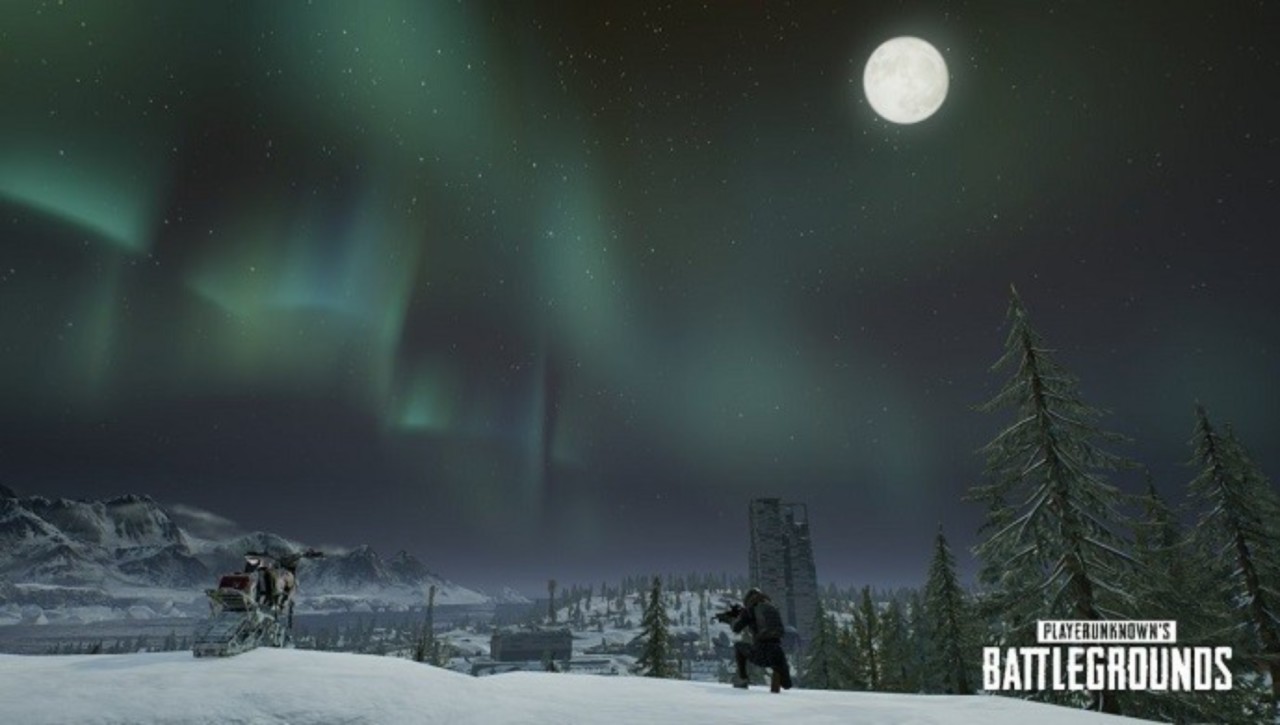