New FIFA 18 trailer released this week has garnered much internet attention. The video is being played over and again on various online streaming sites like YouTube, Vimeo and Dailymotion. FIFA has been the most popular video game year-on-year since 2014 and the trailer for its newest instalment is here for all to see. The trailer features the biggest stars and newest signings across biggest teams. And there is nothing to suggest that FIFA 18’s sales will be any different to its predecessors as its dynamic gameplay and stunning likeness to real life are showcased in the latest sneak-peak of the New Fifa 18 trailer released at next season’s edition.

Each year EA Sports offers gamers the chance to play with their favourite teams and players with the added excitement of new transfers and kits.

The new FIFA 18 trailer released recently begins with Real Madrid talisman Cristiano Ronaldo sprinting out of the tunnel of the stunningly authentic Bernabeu before team-mate Gareth Bale pings in a cross for the Portuguese to volley home. Then we are introduced to the more dynamic features of the game, nonchalant flicks, crunching tackles and shoulder-to-shoulder tussles for the ball.

A big component of this latest trailer is how the celebrations correspond with that of real life. PSG captain Thiago Silva slaps hands with the fans, Ronaldo and his Real Madrid team-mates celebrate in front of the camera.

It looks certain that FIFA 18 is set to be the most realistic and enjoyable instalment to date. However, game critics will probably be anticipating a better gameplay and lesser glithces this time around. 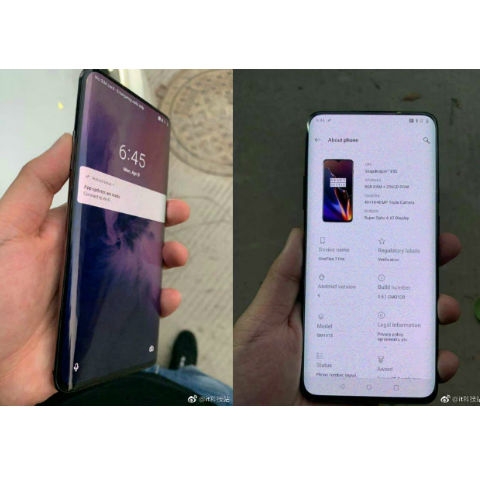 OnePlus 7 Pro will get this powerhouse of a camera, but is it really needed? Remember those days…