Get great contents delivered straight to your inbox everyday, just a click away, Sign Up Now.
Home NEWS Oppo F9 Pro vs Honor Play Comparison | You Should Know Before Buying
5 minute read

Oppo F9 Pro vs Honor Play Comparison: Oppo and Huawei both have a lot of reason to celebrate, all of their phones have been successful and have gained a lot of appreciation for their innovation that they’ve bought to the market. Both of them are on a launch spree too, launching phones Black and Blue.

The newest entrant to their Stables is the F9 Pro and the Honor Play. Both phones feature standout features and are available at the same price (the F9 is same as the 4GB variant on the Play). So which of these smartphones has the advantage and can take the throne as the new mid-range champion? We pit the F9 Pro vs Honor Play and find out which comes on top.

The designs on almost all the smartphones are identical these days with little to no difference to set them apart. These two smartphones, however, are very different from what the competition has to offer.

The F9 Pro is a glass and metal sandwich and a good one at that too, the phone features a unique back, a shimmery diamond petal design which reflects light and sits there looking pretty. The phone is amazing to look at and this unique back adds to the uniqueness of the phone.

The front is also unique in its own way, there is a notch(sigh!) but a different one this time, the phone features a teardrop design for its notch this time and I have to say, I am pleasantly surprised by this implementation, it has been done before (Essential phone) but this one blends seamlessly and looks great.

The Honor Play, however, is a metal-clad device which looks and feels rigid. You won’t be attracting people with this design, but it is practical and has proven to work in the past. The front is more towards the boring side.

There is a notch here too, but an uglier version of it. The notch is thick and after seeing the F9 pro, there isn’t a better implementation of the notch that comes to my mind. But both phones are practical in their own way and look good in that.

Both phones feature a FullHD+ resolution and a 19.5:9 Aspect ratio and a 6.3-inch display and both feature a notch, however different their implementations might be, it is there.

The displays on both devices have a good colour reproduction and acceptable contrasts and saturation, The Honor Play’s display is very reflective and not very ideal for outdoor usage and we have only tested the F9 Pro indoors so the brightness could not be compared at the moment.

A good mid-range smartphone is expected to have a decent performance at least. In that regard, none of these smartphones disappoints. However, though, comparing specs, the F9 Pro runs on the Helio P60 chipset coupled with 6GB RAM(F9 is the same except RAM is 4GB). The processor is a bit dated and is suited for budget phones more.

The Honor Play runs on the very capable Kirin 970 which is the flagship SOC from Huawei. The phone is coupled with either 4/6GB of RAM. No matter which variant of the Play you pick up, in performance it thrashes the F9 Pro. Even benchmark scores of the Honor Play are great for the price.

Antutu scores of the F9 Pro yielded us a score of 1,38,678 and the Honor Play scored a whopping 2,06,359. The score on the latter is pretty great and does the talking itself. Don’t get me wrong, the F9 Pro will be perfectly fine for day-to-day tasks but when it comes to gaming, Honor Play gets the win here.

The cameras on the back of both phones is a dual setup with a 16MP+2MP sensors. The front of the F9 Pro sports a 25MP camera and the Play’s selfies are handled by a 16MP shooter. Both phones are made for the different set of audiences and this is where we saw the major lead for Oppo.

The camera on the F9 Pro is good, capturing good details and the images are perfectly usable for something like social media sharing, the Honor Play’s cameras aren’t bad but the shots in good light are okay, but the shots taken in the night were full of noise. The EIS Honor claims to have included doesn’t do a good job here, producing janky videos.

At least Honor has EIS, the F9 Pro doesn’t support it at the moment (and maybe never will). The front camera is another ballgame altogether, with F9 Pro producing really detailed images which are great if you share a lot of selfies on social media. For not so the Instagram audience, the Honor Play’s selfie shooter get the job done just fine.

If you are a camera-centric user, pick the F9 Pro, there is no competition and you must’ve already made up your mind.

Both the F9 Pro and the Honor Play run on Android 8.1 Oreo out of the box with a heavily customised skin on top. The Oppo runs ColorOS and the Honor runs EMUI, both skins are feature loaded so it comes down to your personal preference.

I honestly prefer stock android but if I had to choose between the two, I’d choose EMUI because of its inclusion of an App Drawer. Both come with a lot of bloatware which gets overwhelming but some of them can be uninstalled so that’s a good thing I guess. The skins on both devices are loaded with features and you might like one over the other.

The Oppo F9 Pro features a 3500mAh battery whereas the Honor Play features a 3700mAh battery. We didn’t get to use the battery on the F9 Pro in detail but it should be enough to last you a full day.

The Honor Play’s battery is a little disappointing, it lasts you a full day but the battery drains really quick while playing games, which makes you question the low power GPU Turbo mode. The sad part about the F9 Pro is that it still uses the age-old Micro-USB port for charging.

The Honor Play gets it right with a type-C port. Both support fast charging but the SuperVOOC charging on the F9 Pro seems to be the better option, despite the worse port choice.

Both smartphones cater to a different set of audiences, while the F9 Pro aims at attracting consumers because of its aesthetics, the Honor Play tries to garner attention by being the plain looking powerhouse. No matter what your choice is, both smartphones offer good value for money, just be clear what you are looking for in your smartphone and you might not have a problem. 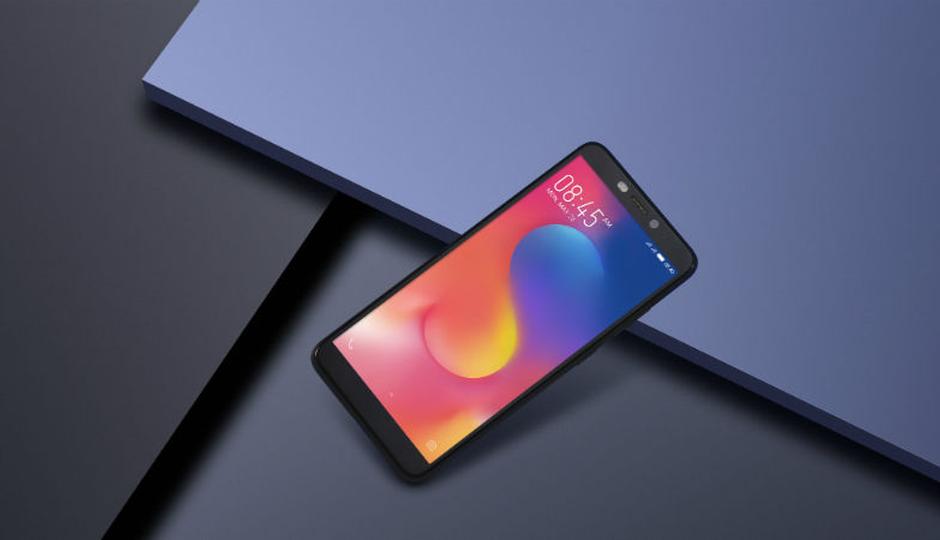 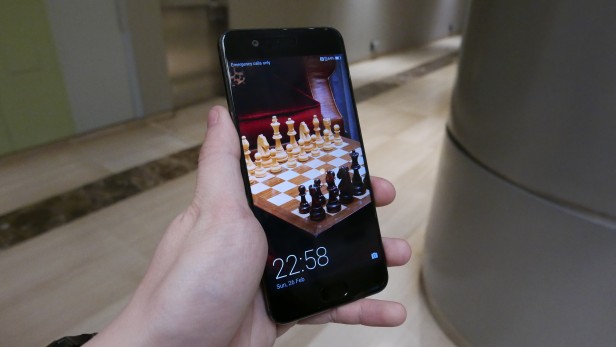