Get great contents delivered straight to your inbox everyday, just a click away, Sign Up Now.
Home Featured Michael Dell Thinks Death of a Firm is Imminent Without Change

Michael Dell helped launch the personal computer revolution in the 1980s with the creation of the Dell Computer Corporation, now known as Dell Inc.

There are two lessons that Michael Dell holds dear. One came to him from his mother, in a manner of speaking. It’s all about winning with integrity. The other is about accepting and keeping pace with the ever changing business environment.

“Another lesson that’s particularly relevant and crucial in today’s business environment is this: change or die. It sounds dramatic, but it’s truer than it’s ever been,” wrote the Dell Computers founder in a post on a social media platform recently.

Dell’s success wasn’t entirely surprising. While his mother, a stockbroker, and his father, an orthodontist, pushed their son to consider medicine, Dell showed an early interest in technology and business. He was intrigued by computers and gadgetry. At the age of 15, Dell purchased an early Apple computer for the strict purpose of taking it apart to see how it worked. His mantra is to be unafraid and experimental.

“To win in business today, you must be fearless about disrupting yourself and transforming for the future,” Michael Dell recently wrote in a post According to Dell, we live in an age of unprecedented change. Disruption is all around us. As, is opportunity. “To win in business today, you must be fearless about disrupting yourself and transforming for the future,” he wrote.

He gave examples of large corporations – Blockbuster, Kodak or AOL – that were once at the top of their game. But failure to keep up with change cost them dearly.

Blockbuster, a movie rental company, downed its shutters after digital distribution of content became popular. Kodak, despite inventing digital photography, failed to move its focus from film-based products to digital.

AOL, once the provider of services such as email, messaging and dial up broadbands couldn’t face competition from innovative tech companies such as Google and Facebook.

“They faded away completely or became a shadow of their former selves.’Business as usual’ is how you lose in the digital era in which we live,” he wrote.

For Dell, this is the business mantra to swear by, as he ensures that his product offerings keep evolving to stay in step with changing demands of the customer. He believes in playing nice, but more importantly, he believes in winning, just like his mother taught him. 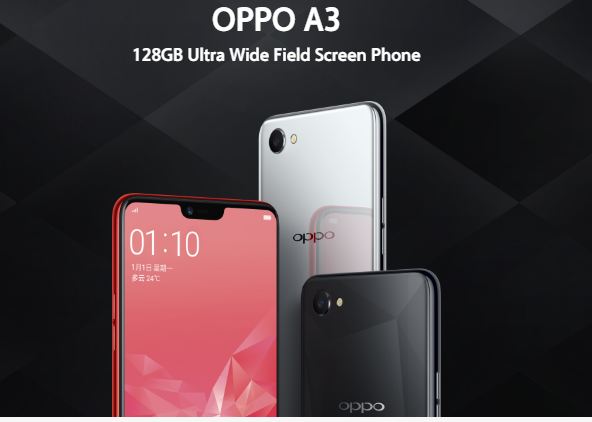 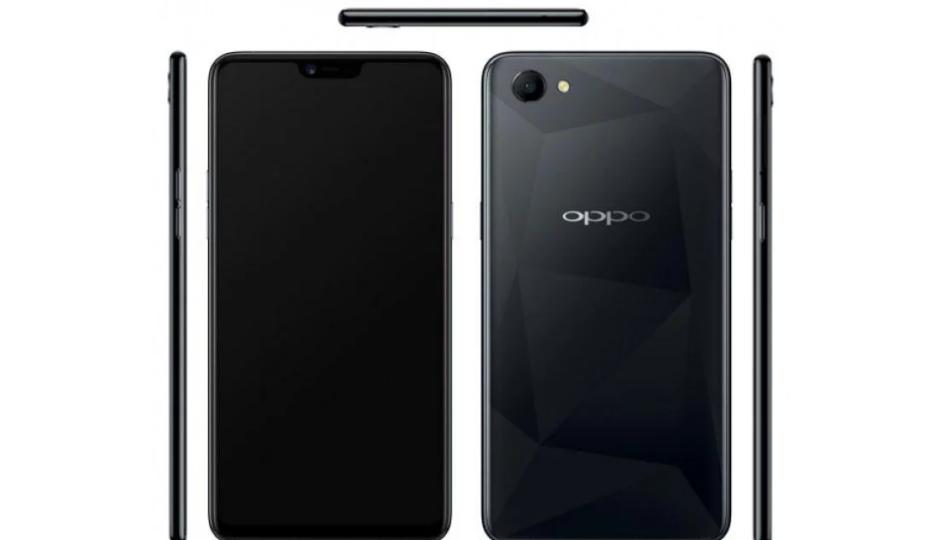