Far Cry 5 is the latest game in Ubisoft’s chaotic first-person open world shooter franchise and thus far it’s looking like it may be the most controversial title to date. Far cry 5 to release soon and here some details about the upcoming game. The first gameplay reveal confirmed a multitude of new features, as well as raising a couple of questions.

New vehicles, including airplanes: Far Cry 5 is introducing fully-fledged airplanes – with the tease of aerial combat and the ability to land on water with amphibious planes.

Animals fighting by your side: Fangs for Hire, building on Primal’s Beast Master mechanics to allow animals – possibly dogs, wolves, cougars and bears – to fight on your side.

Expanded co-op and custom characters: Far Cry 5 expands this by offering co-op play across all areas of the campaign, allowing you explore and tackle missions with one other friend The game’s fictional setting of Hope Country is based on modern day Montana (and not in the Wild West, as rumours once suggested), an area known for national parks and Rocky Mountains.

Gameplay shows us a few locations, such as a quiet town, a football field, lush forests, mountains and lakes, with fishing and hunting shown as local activities (whether you’ll be getting upto the former yourself is unknown). The ability to create a custom-made protagonist means it’s unknown whether you’ll be given a central character with a name or thorough backstory, though it’s said you’ll be a junior deputy sent to arrest Joseph, the head of a religious cult known as Eden’s Gate – think of him as the Vaas or Pagin Min of this game – as well as his family (named Jacob, John and Faith). Naturally, things are a little more difficult than planned, so you’ll need some help. We already know about some of these allies – including “Pastor Jerome, a gun-toting man of the cloth, and Mary May, landlord of a bar who’s stuffed all her spirit bottles with rags for an impromptu arsenal of molotov cocktails”, according to the game’s reveal. You can take a closer look at them with the below videos:

It’ll also be interesting to know whether it follows other Far Cry games. There are no characters so far confirmed to carry over between games, but it wouldn’t surprise us if there isn’t some sort of connection. You can watch our video on how the Far Cry games are connected below:

Far Cry 5 to release soon but instead of February 27, 2018, it has been postponed March 27,2018 on PS4, Xbox One (and their upgraded counterparts Pro and Scorpio) as well as PC.

You can buy Deluxe and Gold Editions, though the exact differences are unknown – we’d suspect additional content and maybe a code for a season pass (yet to be confirmed). The PS4 version will also get some bonus content thanks to a PlayStation marketing deal. 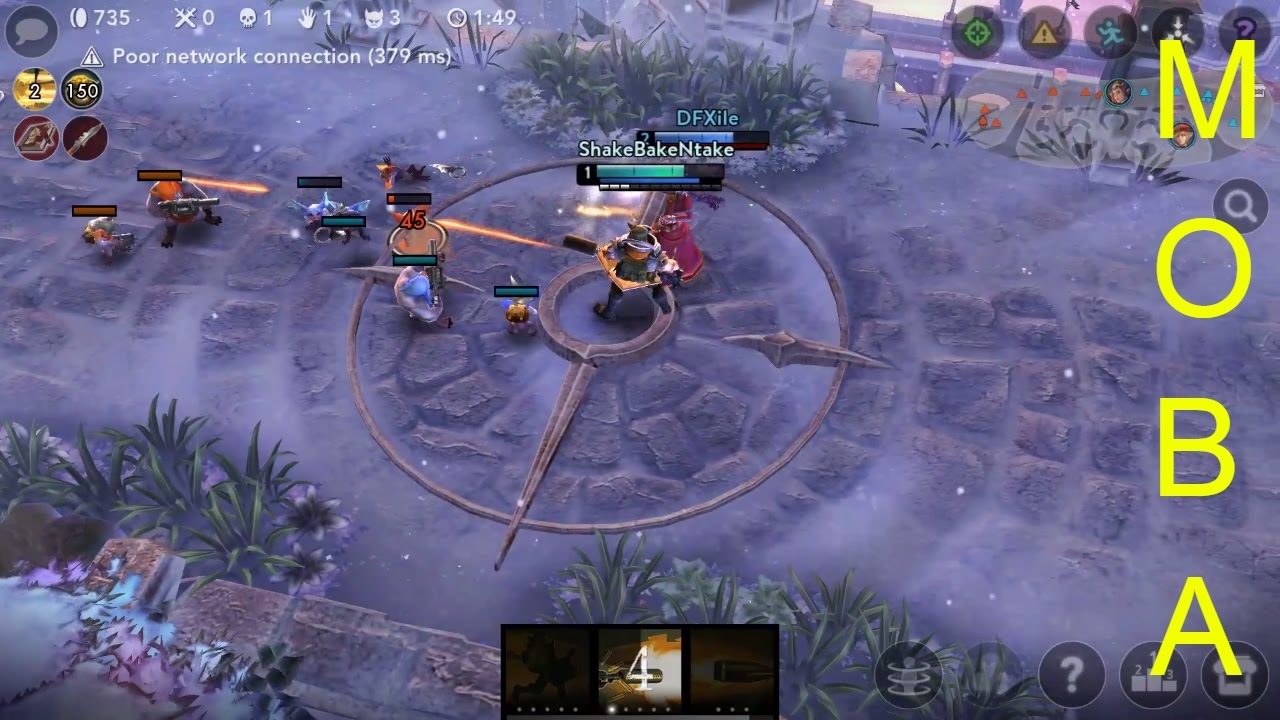 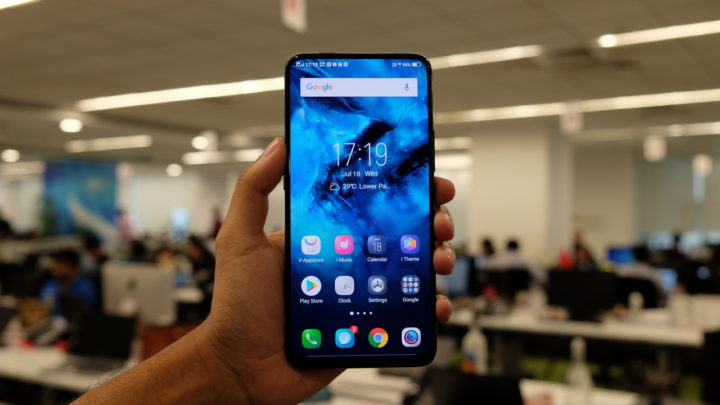