The smartphone features a 5-inch HD IPS display with 2.5D curved glass on top. Powered by an octa-core Qualcomm Snapdragon 425 SoC clocked at 1.25GHz, the smartphone comes with 3GB of RAM. The dual-SIM smartphone runs Android 7.1.1 Nougat. The smartphone offers 32GB of storage which may be enlarged up to 128 GB using a microSD card.

The Cool Play 6C sports double cameras at the front — an 8-megapixel sensor plus a 5-megapixel sensor with f/2.2 aperture. The smartphone includes a 13-megapixel camera with PDAF and LED flash at the back. The device is supported by a 2500mAH battery. To recall, the Coolpad Cool Play 6 was started in August a cost of Rs 14,999. Coolpad Cool Play 6 includes a 5.5-inch FHD 1080p screen and the highlight of this smartphone has been its 4000mAH battery. Though the Cool Play 6C has dual front cameras, its predecessor features a 13MP double camera setup at the rear using dual-tone LED flash, PDAF, HDR and 4K video recording support and f/2.0 aperture. At the front, there’s an 8MP selfie camera using f/2.2 aperture. Powered by 1.95GHz octa-core Snapdragon 653 SoC, the smartphone boasts of 6GB RAM and 64GB internal storage. 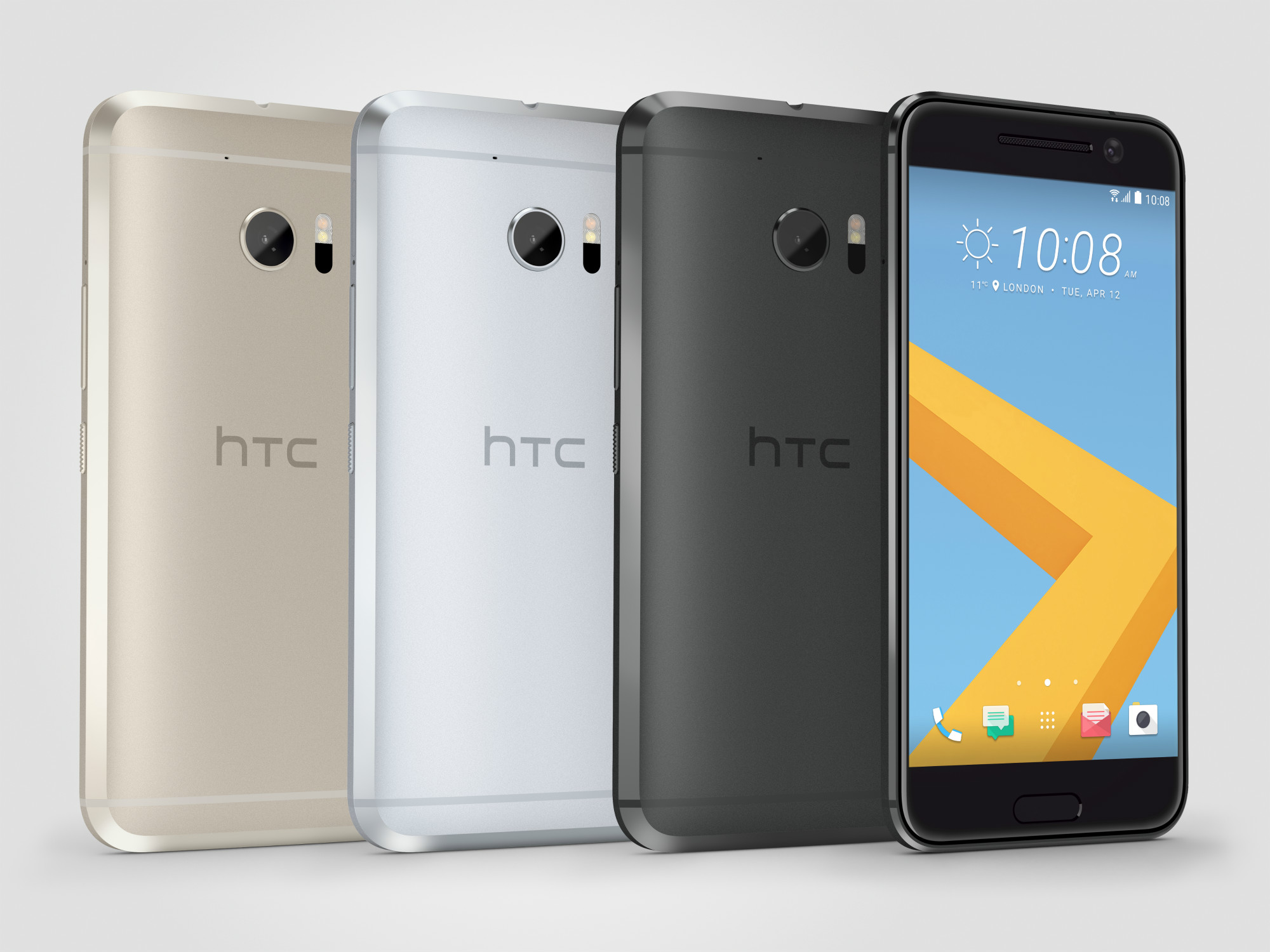 Smartphone manufacturer HTC has just announced a price cut on its flagship smartphone HTC 10 in India. The… 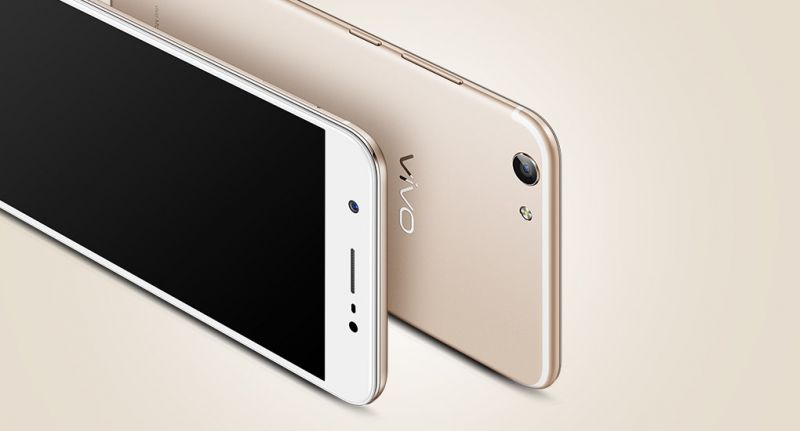