Apple iPhone 7S might be set to release sooner than expected. In less than two months, it’s most likey ready to give you new features and fresh specs at a normal iPhone price, according to latest rumors.

But which of the characteristics of iPhone 7S will outshine the iPhone 7? It probably won’t be size, but it may pack plenty of speed, wireless charging and maybe a new screen.

There are a number of iPhone 7S screen rumors, but one such rumour which is common to most ears is that it could have an OLED display, rather than an LCD one.

Another change might that might be is the resolution, as Apple is lagging behind rivals in therms of sharper screens, the screens are apparently being prototyped, including one that’s more than 1440 x 2560, though that sounds like too much of a jump.

Finally, the size might change or an extra size option might be added, with both 5-inch and 5.8-inch sizes rumored. Five inches would slot between the existing 4.7-inch and 5.5-inch sizes, while 5.8 inches would dwarf them, but even larger phones have been launched by other companies.

And beyond the visual differences, there’s a chance Apple will also improve 3D Touch, making it more sensitive and accurate than it is currently, according to an anonymous source.

The iPhone 7S might also feature True tone Technology, allowing the screen to adjust its colors based on the ambient light around you. The iPad Pro 9.7 already has this feature, so it’s a believable addition.

The iPhone is due a design change and it could get a big one for the iPhone 7S, with rumors pointing to a curved glass back, in place of the metal body the iPhone 7 has.

However, if that change happens at all, it might not happen to all iPhone 7S models, so you might still be able to buy a new iPhone with a recognizable design too.

It’s also likely to have an A11 or A11 Fusion chip. This will be quad-core, since Apple’s only just made the jump to quad-core smartphone chips and probably won’t go beyond that for a while. As per usual, the actual in-store release date and the delivery date is expected to be on a Friday. That just leaves five days in September when it could release: 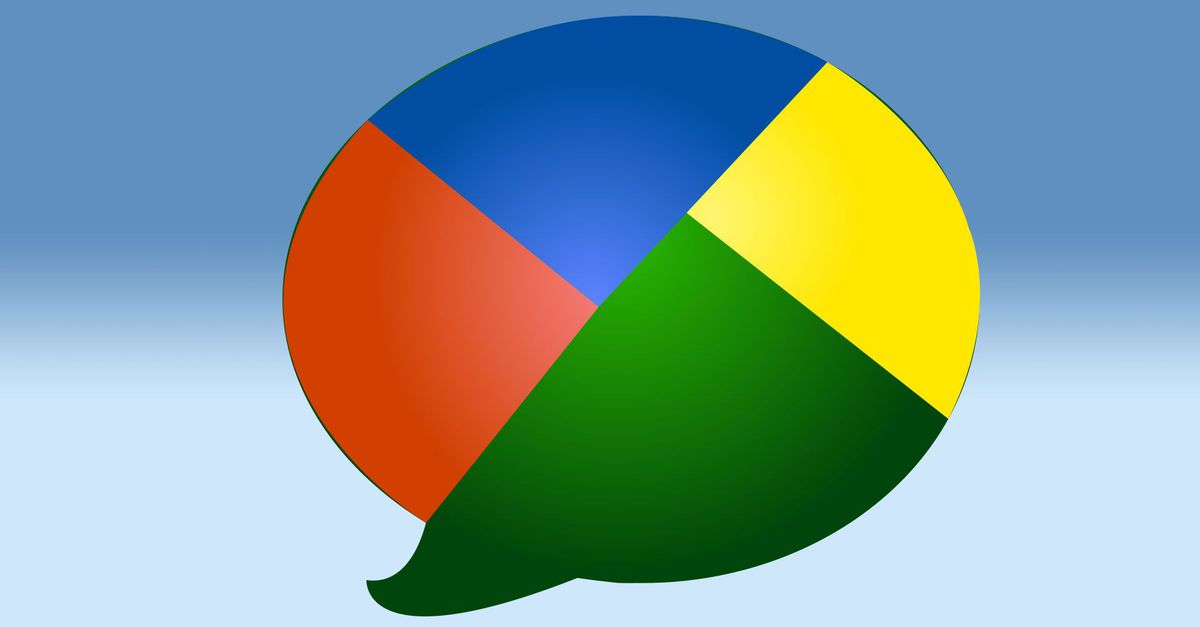 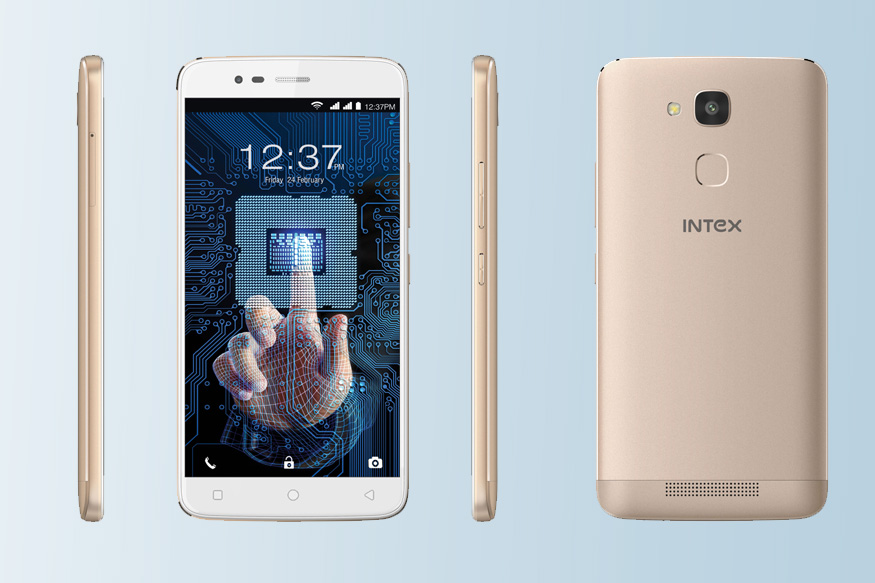 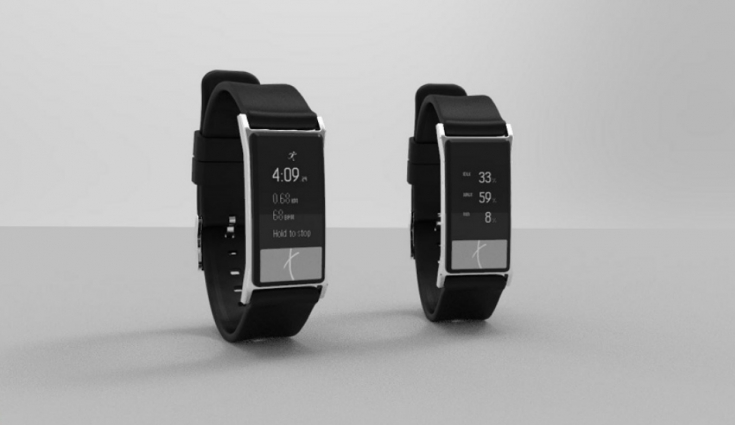