Quad-Core MT6739: MediaTek is likely to launch a new chipset today, meant to the Indian market at India Mobile Congress. The new chipset will have quad-core or CPU and is intended for mid to entry-level Android smartphones. ARM’s Cortex A53 architecture is used by it and will support 18:9 displays.

Sources said that the chipset will even bring support for dual-cameras and bring noise reduction algorithms. Even though the model number for your chipset isn’t known at the present time, sources say it’s going to be an update to the MediaTek MT6737 SoC.

The MT6737 chipset runs on phones such as the Moto E4, which could signify that the chipset is also geared toward devices in precisely the same price range. This seems based on the strategy in India of MediaTek so far. The new premium section identifies the sub-20k section, where devices are routinely launched by OEMs with over average specifications.

MediaTek had declared the Helio P23 and Helio P30 chipsets, both of which encourage cards and 4G VoLTE capacities. The Helio P23 boasts dual-VoLTE and dual-4G capacities, and also the entrance segment chip to be launch tomorrow is predicted to have the same.

Realme 2 has a Qualcomm Snapdragon Processor Realme 1 was an exciting proposition for the Oppo subsidiary, the… 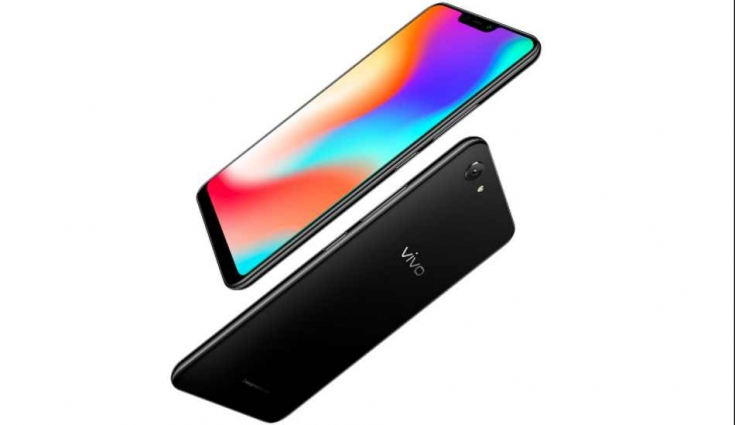