IBM announced, with co-developer Texas Instruments, the Token Ring network along with its PC Network software on this day in 1985.

Token ring local area network (LAN) technology is a communications protocol for local area networks. It uses a special three-byte frame called a “token” that travels around a logical “ring” of workstations or servers.

The network ran at 4 Mbit/s, providing an attachment with IBM PCs, midrange computers, and mainframes. During this time, IBM strongly argued on token ring LANs’ superiority over Ethernet, especially under load, although, these claims were fiercely debated.

The electronics giant Apple discontinued its third model in the Macintosh line, ‘Mac Plus‘ on this day in 1990. On the same day, however, it introduced ‘Mac Classic‘ to the world.

Apple introduced Macintosh Plus on January 16, 1986, two years after the original Macintosh, and it came with a price tag of US$2599. Mac Plus could run System 7 OS, being the earliest Macintosh model to do so.

After the four successful years of operation, Apple exchanged the Mac Plus with Mac Classic. Classic marked as the first Apple Macintosh to sell for less than US$1000.

The price and the availability of education software led to the Classic’s popularity in education. Also, it was sold alongside its successor Macintosh Classic II in 1991 until its discontinuation the next year. 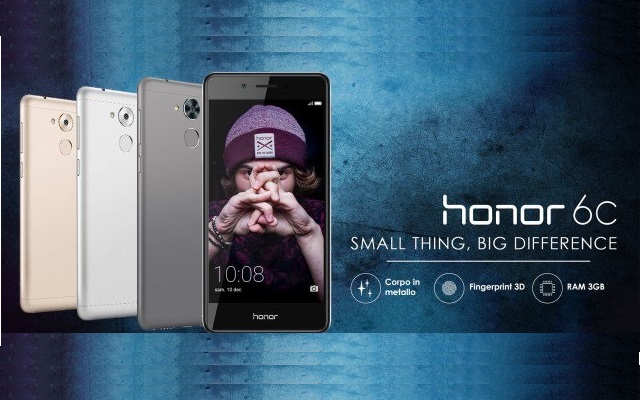 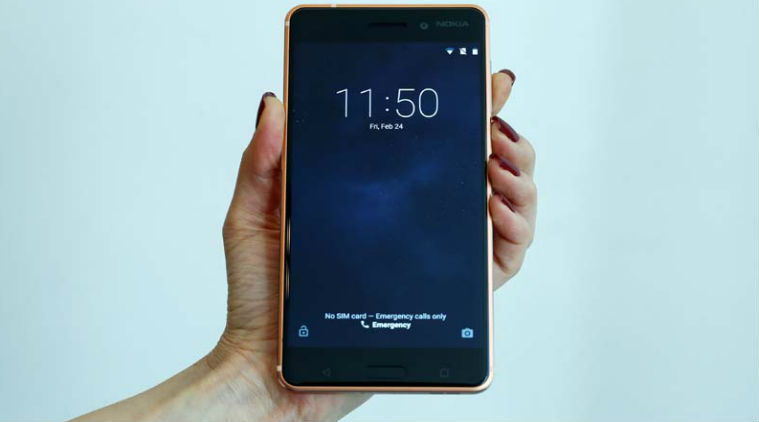 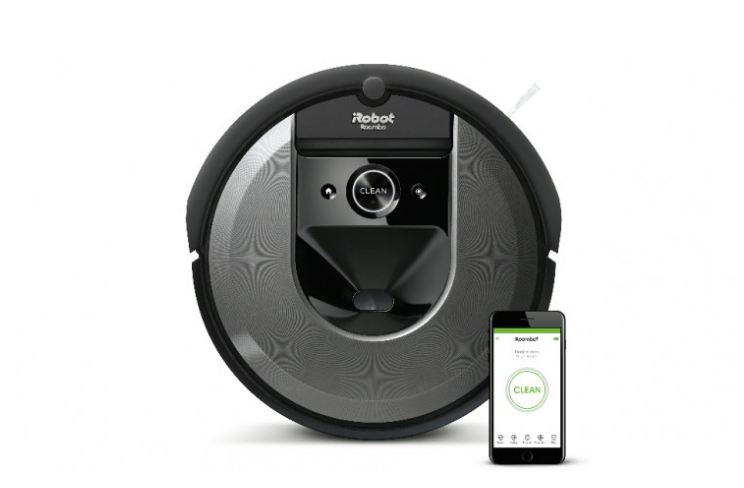 iRobot Roomba i7 and Roomba i7+ Launched In India, Will Cost You 70K Who’d not like to have…