November 2, 1988: Morris Worm shuts down 10 percent of the Internet

The internet had been infected by the first super-villain in computer history—the Morris Worm on this day in 1988. The worm started replicating and affected 6000 computers causing system slow-downs.

The Morris worm a.k.a. Internet worm of November 2, 1988, was one of the first computer worms distributed via the Internet. It was written by a graduate student at Cornell University, Robert Tappan Morris, and launched on November 2, 1988, from the computer systems of the Massachusetts Institute of Technology.

It resulted in the arrest of Robert Morris which was featured as the first felony conviction in the US under the 1986 Computer Fraud and Abuse Act.

Although according to its creator, the Worm was not written to cause damage, but to gauge the size of the Internet. 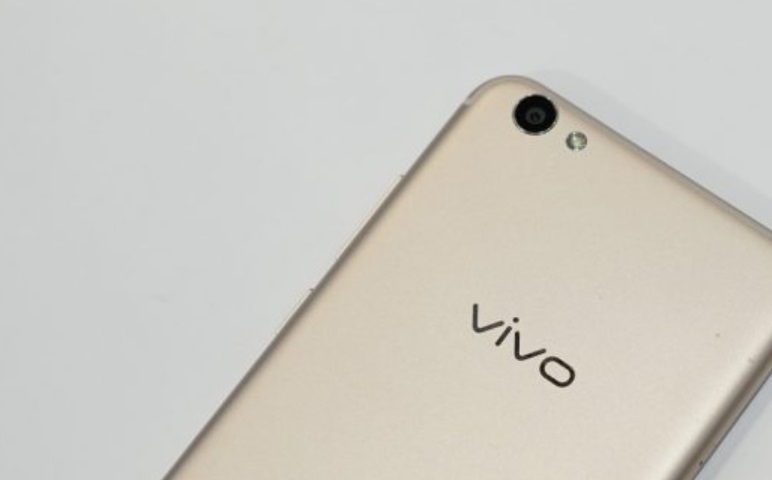 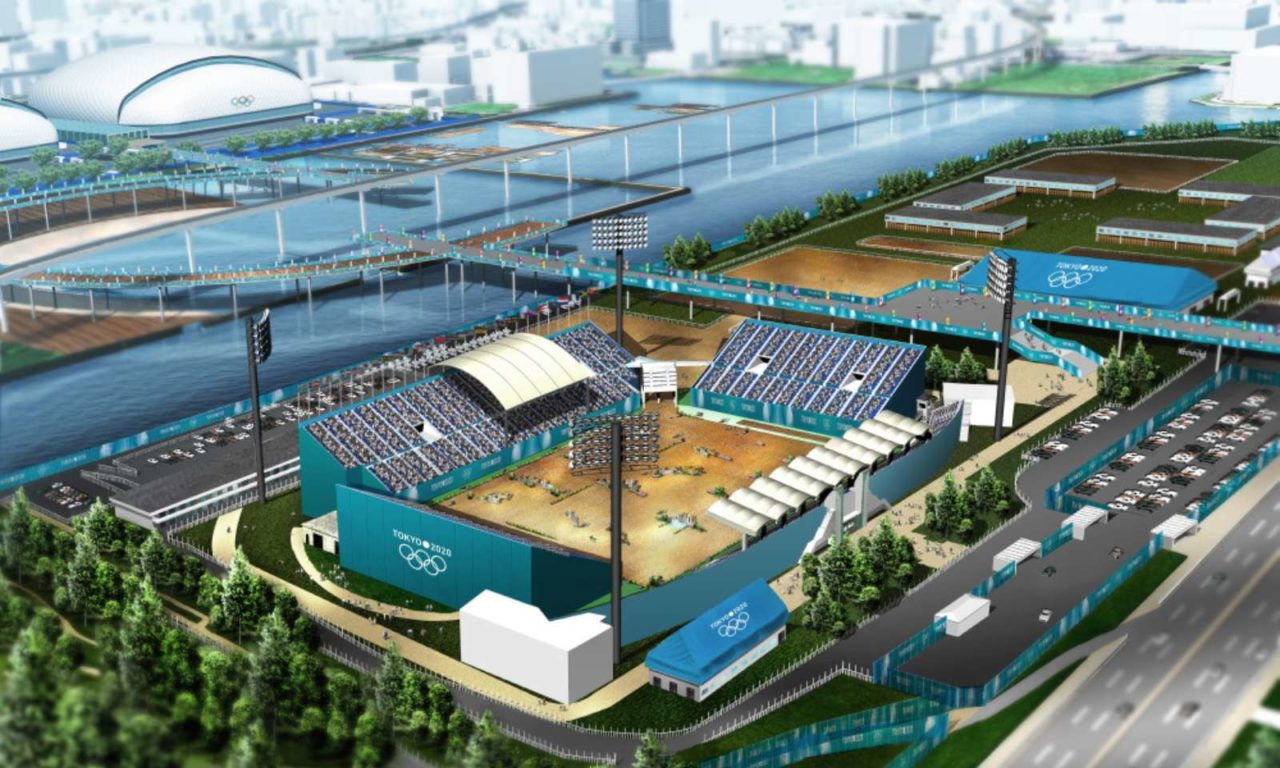 Tokyo 2020 Olympics: Driverless Taxis for the guests have been designed Moving hearts around the world, it all… 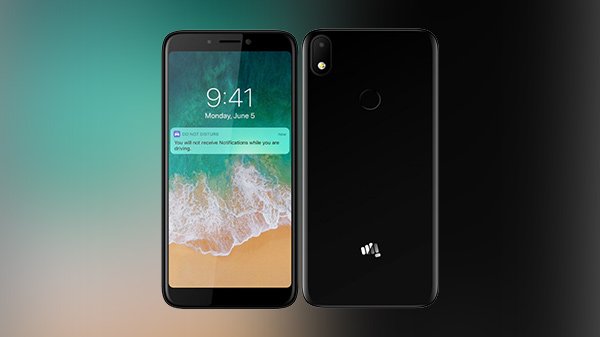