Get great contents delivered straight to your inbox everyday, just a click away, Sign Up Now.
Home Technography Future Tech This car can transform into any car. Is this the future?

The One of Its Kind Shape-shifting Car

The “Blackbird” looks and drives exactly like a Ford Mustang. And a Toyota Prius. Or a Range Rover. That, after all, is the point:
The Blackbird isn’t any of those cars, but it can appear to be all of them. The Mill, a British visual effects production firm, designed the Blackbird as a fully adjustable car rig that changes sizes and handling to mimic any car while “re-skinning” it with photo-real computer generated imagery that tricks the eye into seeing whatever car an advertiser or film director wants you to see.

Unreal Engine teamed up with Chevrolet and special effects company The Mill to create a system that can transform a special electric car’s rig into any vehicle you can imagine, using augmented reality.

The Mill Blackbird is a special motion-capture rig built onto an electric car’s. Paired with Unreal Engine, the Blackbird can be used to show any vehicle racing along in the real world the n real time when being filmed.

The team showed off the rig and a cool concept video called “The Human Race” during Epic’s GDC 2017 press conference today. The video, which you can watch below, shows the 2017 Chevrolet Camaro ZL1 in a heated race with the Chevrolet FNR autonomous concept cars.

“It’s like motion capture for cars,” says Alistair Thompson, international executive vice president for the Mill, explaining that the car’s being mimicked may be too rare or expensive, or unavailable during a shooting schedule. It might also be a cars the company doesn’t want to be seen in public yet or a futuristic cars for a movie.

And because all the visual details of the cars are computer generated they can be easily altered and updated without reshooting anything. Want that Chevy Camaro to be black? No problem.

Thompson also believes it will change how car designers work. “It’s difficult to know what a car will really look and drive like when you are designing until the later stages, but we can allow car companies to see the ‘cars’ driving with a skin over the top of the Blackbird so they can visualize things earlier and more effectively.”

Thompson says automotive companies can use the Blackbird to create a virtual reality showroom, where the viewer could see how a cars handles on an actual location but would also have the ability to switch the colors and other details, inside and out. “This is a new level of interactivity,” Thompson says, adding that you could even switch out the kind of car you are watching in a chase scene. “The interactivity will change the process of buying a cars.” 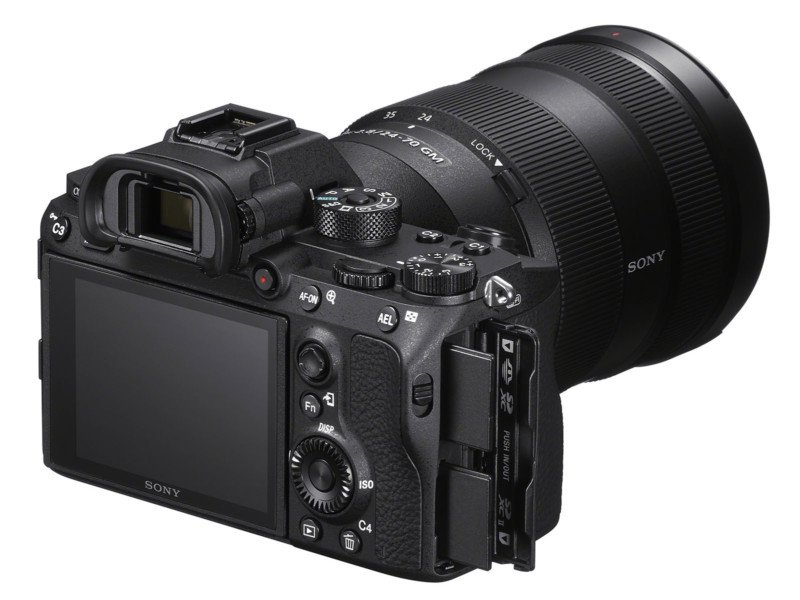