Get great contents delivered straight to your inbox everyday, just a click away, Sign Up Now.
Home NEWS Punisher Season 2 Trailer Released: Show Will Roll Out On January 18

The streaming service released the first trailer of The Punisher season 2. There was a short glimpse in The Punisher season 2 trailer. So there is no detailed information but Netflix says that the season is ‘coming soon’. However, The Trailer of Punisher Season 2 shows the Castle burn the pardon he received at the end of the first season. Jon Bernthal will be returning to his role as Frank Castle, the ruthless vigilante.

Here’s everything we know about the upcoming Punisher season 2 whether it be the release date, theme or any trailer coming up.

What Is The Theme For Punisher Season 2?

As we all know The first season was about Castle returning to his role as judge, jury, and executioner to deal with the conspiracy that led to the death of his family. The question which arises in mind of Marvel fans is about the theme of Punisher season 2.
“It is about Frank really adopting the mantle of The Punisher.” This is what Steve Lightfoot says.

The upcoming Marvel series is one of the two shows available on Netflix. Iron Fist was the first show to be canceled, following the cancellation of Luke Cage. Further, Marvel’s Daredevil also got canceled after its three seasons. Along with ‘The Punisher’, Jessica Jones is another original series available under Marvel and Netflix’ joint partnership.

Early reports inform that season 2 will be released in January but the exact date was not revealed. Recently, The release dates were tweeted by the streaming service’s the Middle East and North Africa account, which are anyways deleted by now. As an early announcement, Season 2 of Marvel’s The Punisher will release on January 18. The Punisher Season 2 release date was revealed on the same day as the season 2 premiere.

The exact date revealed by Netflix may or may not be final. Further changes will be updated to you. Till then do share your level of excitement for coming Marvel’s show? 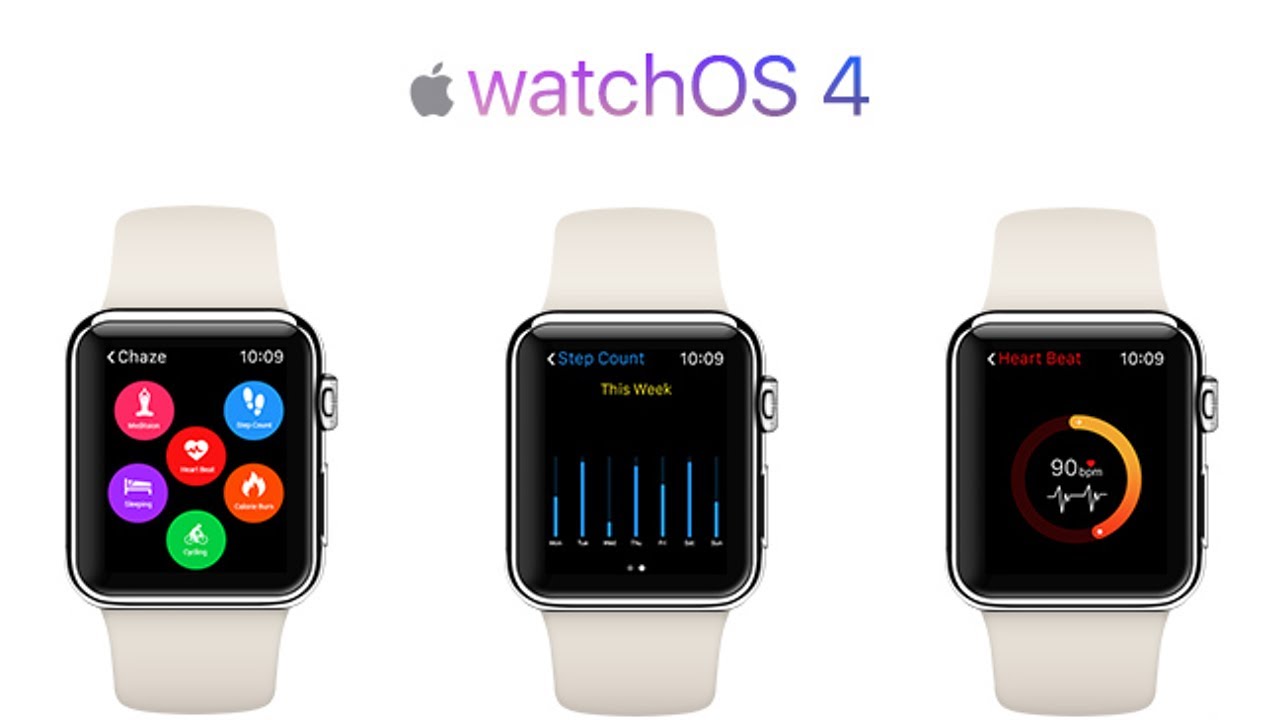 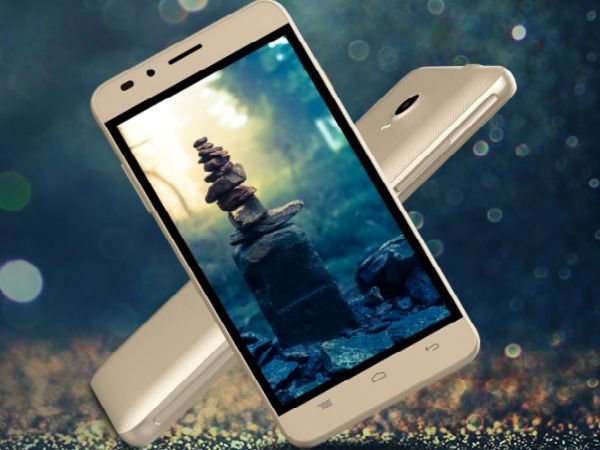 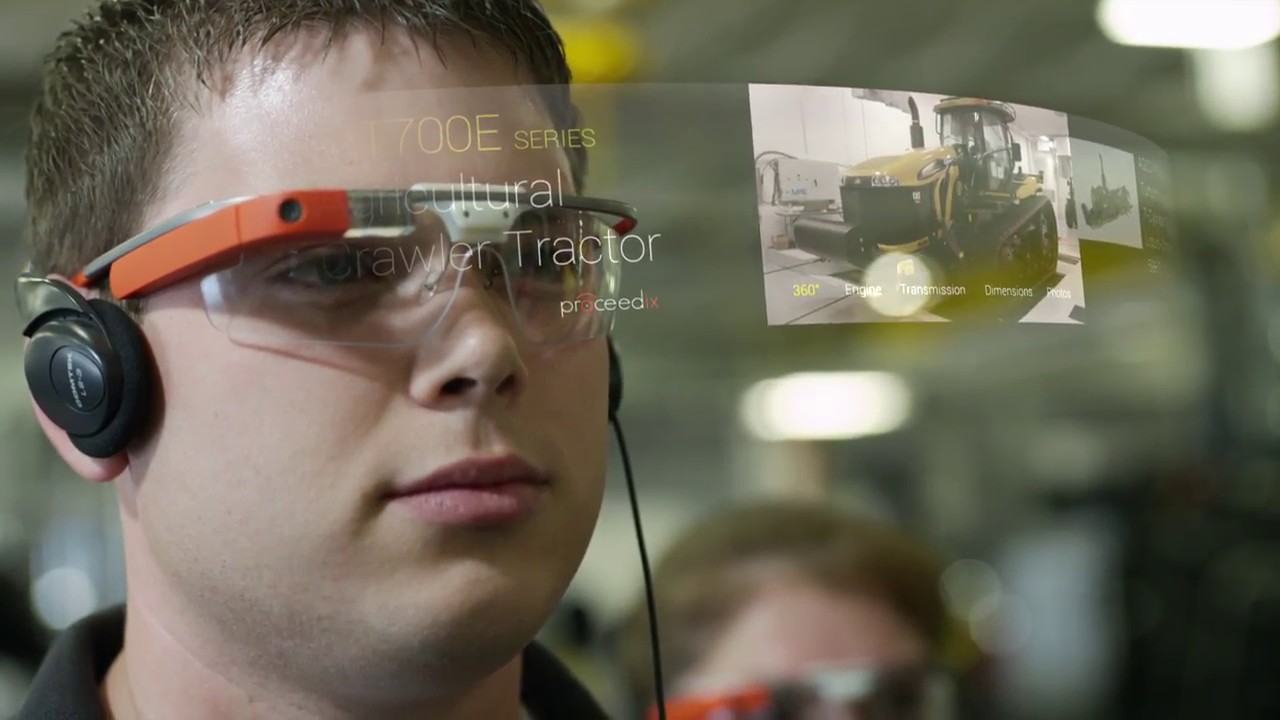