Get great contents delivered straight to your inbox everyday, just a click away, Sign Up Now.
Home NEWS Tech talks Vivo In Screen Fingerprint Scanner: A New Way To Lock Your Mobile

The Chinese company VIVO could be set to beat both Apple and Samsung to the punch by announcing to launch a smartphone with an in screen fingerprint scanner. Few days ago a video began making the rounds online that purported to show a new flagship smartphone being unlocked using fingerprint sensor integrated into the display. While there is still no proof if the video was true. The company has started to tease the latest smartphone on its social media channels ahead of the Mobile World Congress 2017 Shanghai on June 28 in Shanghai.

We are thrilled to be launching a new solution in just a few days at Shanghai #MWC2017. Let's unlock the future together! #VivoMWC2017 pic.twitter.com/U2MQKrU6Uo

The company has mentioned a tagline that says “Unlock the Future” on the teaser image. Moreover, the company indicating some more security feature to unlocked the smartphone and to secure.

Here is also a rumored by the Samsung that it will be the first to launch the in-screen fingerprint technology through uts Galaxy S8 smartphone but they did not materialize and now the same rumors apply to the upcoming Galaxy Note 8. About VIVO: Vivo is Chinese company that designs, develops, and manufactures smartphones, smartphone accessories, software, and online services. It was founded in 2009 in Dongguan, Guangdong. Vivo has quickly expanded into markets in India and South East Asia. Now a days, Vivo’s most selling smartphones in India is VIVO V5 with its 20MP camera. User also feel happy by using VIVO V5. According to International Data Corporation’s (IDC) Quarterly Mobile Phone Tracker for Q1 2017, Vivo surged to fifth position with a market share of 10. 5 percent.

There is currently no more information’s are available of this smartphone. We will provide you all the details of this smartphones like specification, price, released date in India, and the latest rumors of the smartphone is in-screen fingerprint sensor. 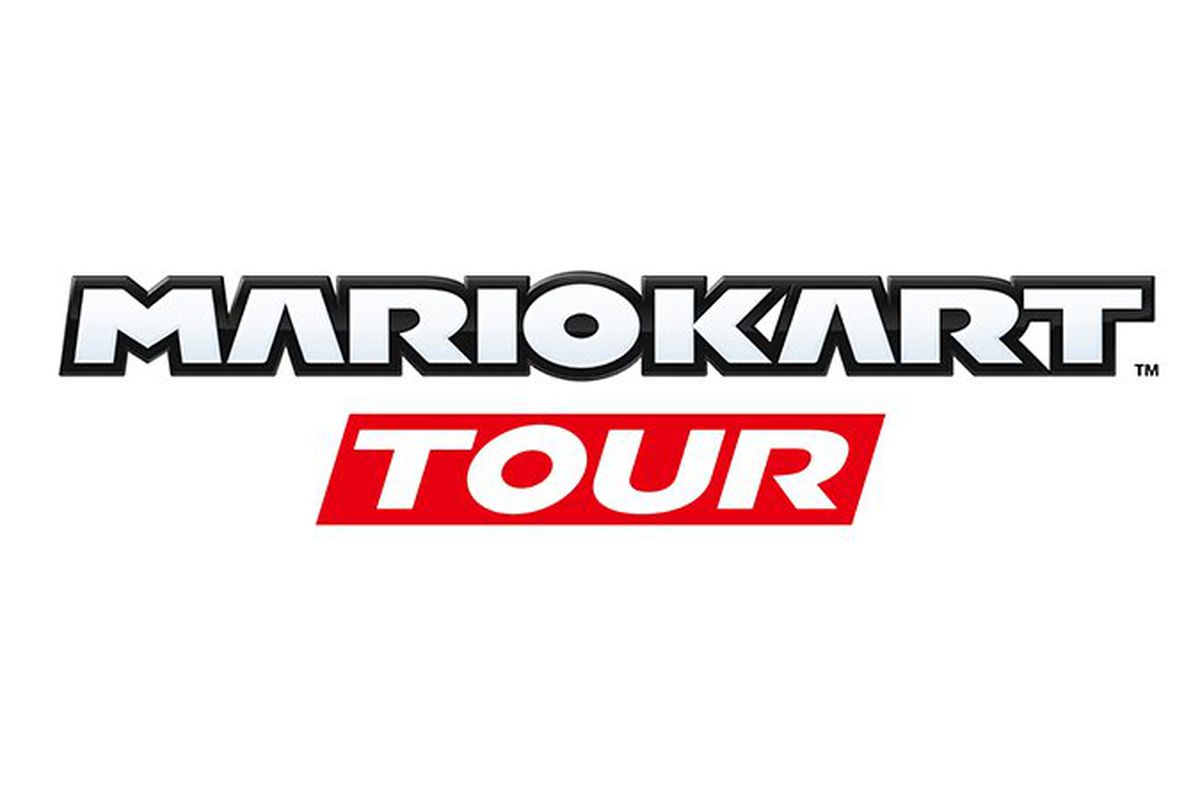 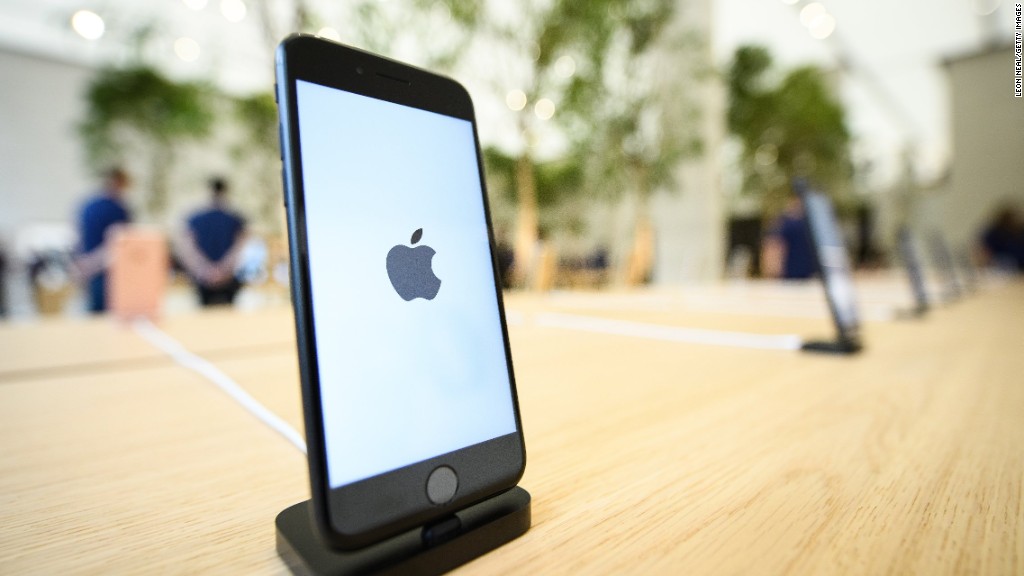 Apple i phone 8: As the time draws closer for Apple to release the much-anticipated, 10th anniversary edition… 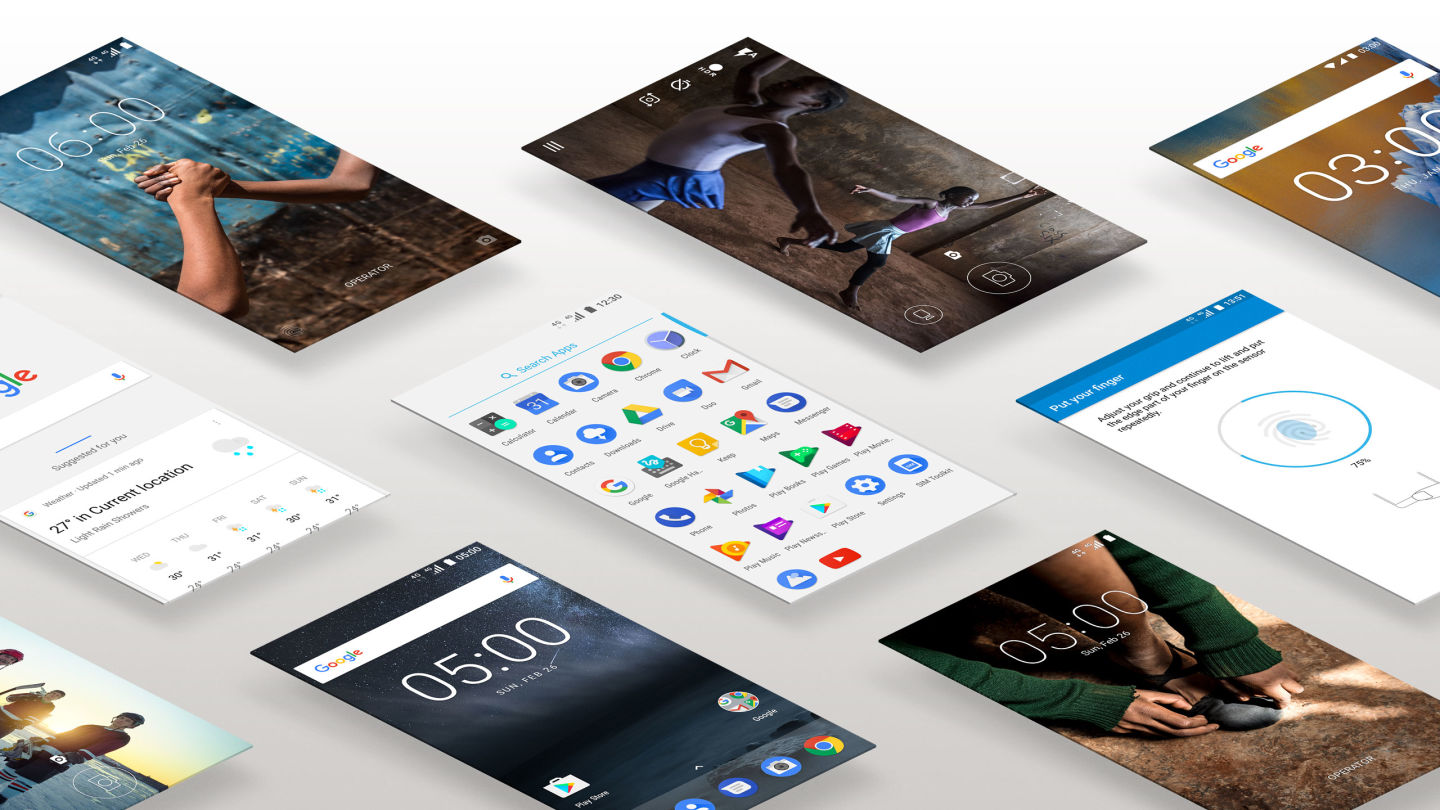