Get great contents delivered straight to your inbox everyday, just a click away, Sign Up Now.
Home NEWS Tech talks Does Something So Spectacular Like Nokia 9 Exist?

Rumors of Nokia 9 in India

Nokia 9 is the latest rumored flagship device. According to the rumors, Nokia 9 is going to be running on the latest version of Android that is Nougat 7.1.1, Fingerprint scanner, dual LTE support, Gorilla glass 5 protection, dual rear camera and with quick charging. There is also a rumor that the Nokia 9 could be priced at Rs. 41,999 in India.

The Display will be 5.5-inch quad HD display with a resolution of 1440 pixels by 2560 pixels. Pixels density will be 534 ppi(pixel per inch) and it includes some sensors like accelerometer(auto screen rotation on mobile devices when the user changes their orientation from portrait to landscape or vice-versa), proximity(it is used for save battery or hide light of your phone when you are on call), gyroscope(same as an accelerometer but it is smarter than accelerometer. It measure the angular movement) and fingerprint identity sensor.

The processor is going to be 1.9 gigahertz octa-core Qualcomm Snapdragon 835 whereas the RAM will be 6 GB. The internally available storage will be 64 GB and expandable up to 256 GB with micro SD card. The rear camera will be dual cameras of 22MP with super HD 4K recording and the front camera will be 12MP with dual tone LED flash and it includes new camera features like Geo-Tagging(is the process of adding geographical identification metadata to various media such as a geo-tagged photograph or video and is a form of geospatial metadata).

We will soon give you the releasing date of this smartphone, price and also more details. 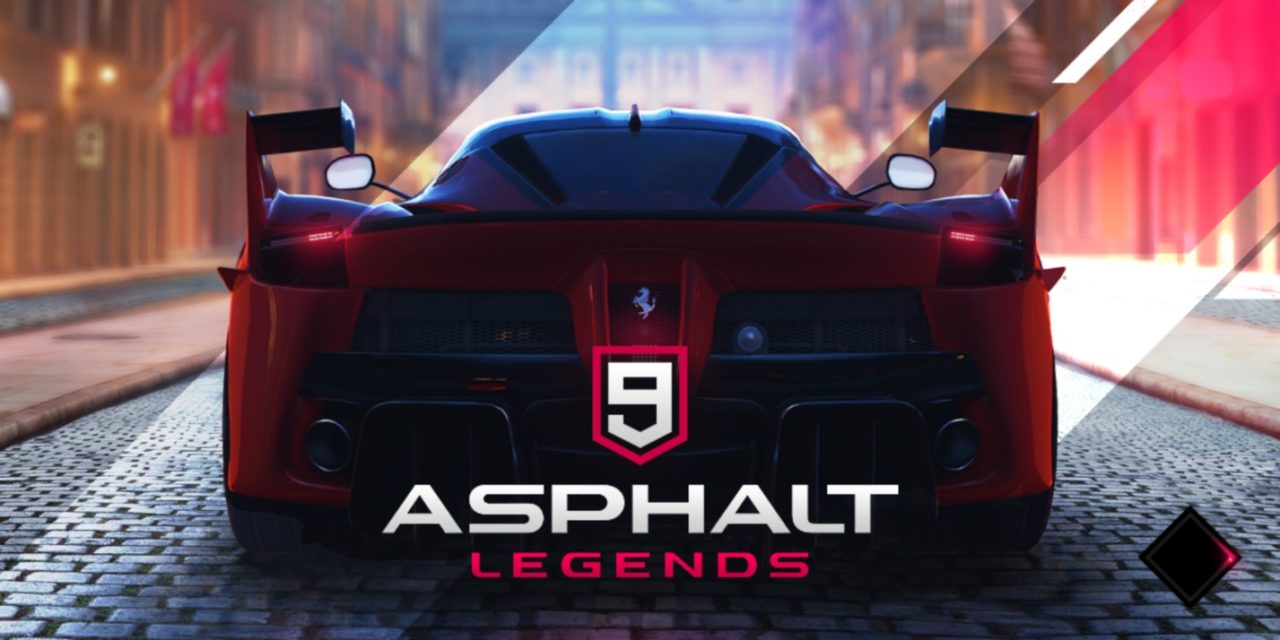 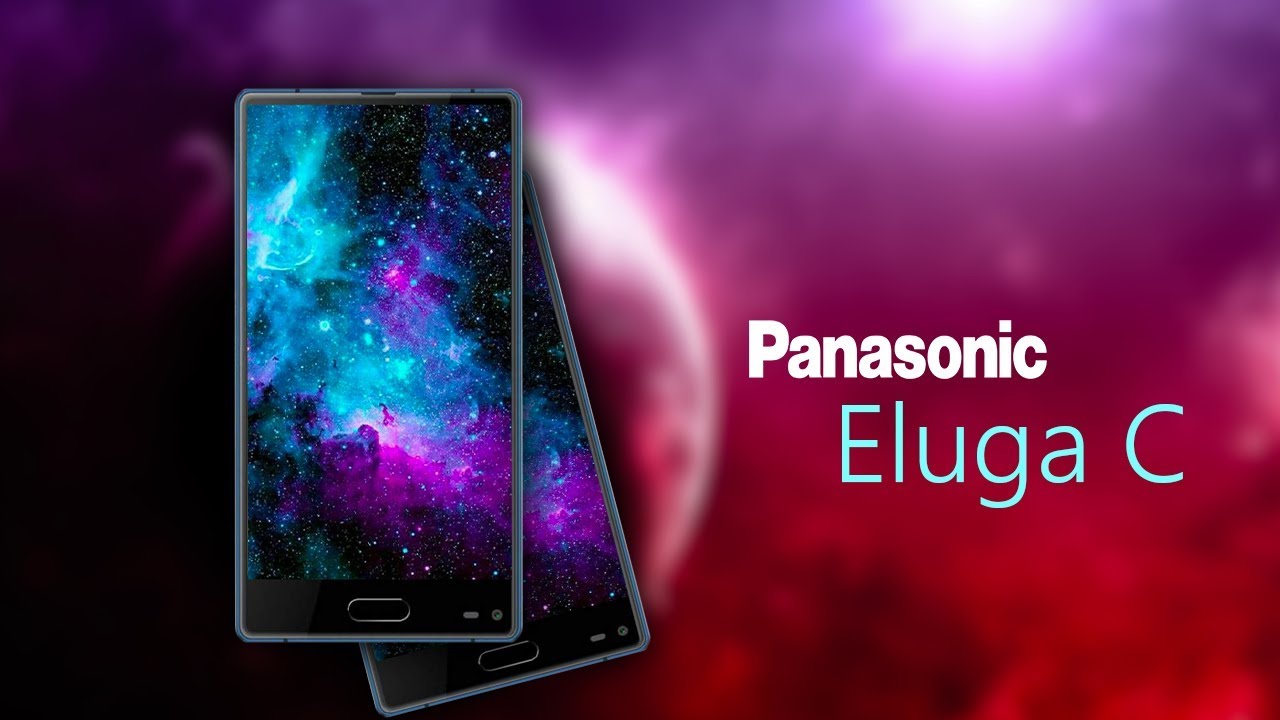 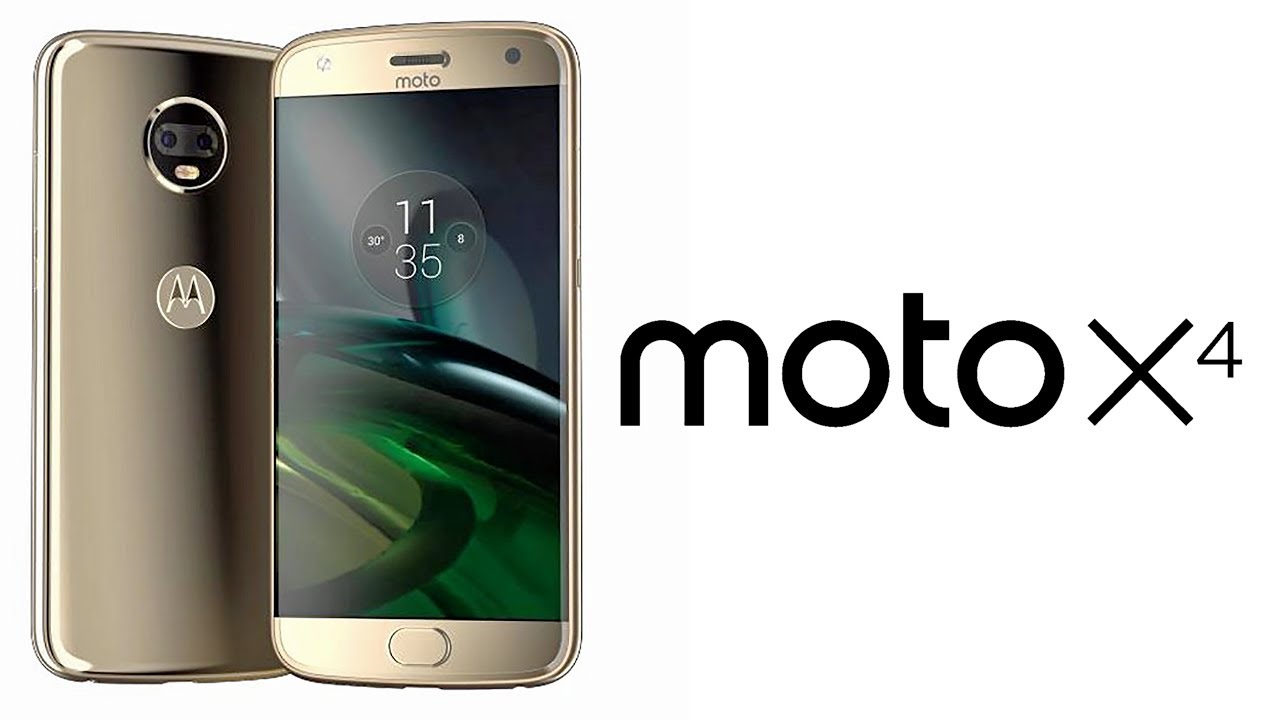