Android gets a new make-over

Google update Android Marshmallow 6.0 to Android Nougat 7.0 in the market. Marshmallow was officially released on October 5, 2015, and Nougat released on August 22, 2016. In Android 7.0 you can switch between apps with a double tap, and run two apps side by side. So you can watch a video while texting.

In Android 7.0 Nougat, it has just become better from  Android 6.0 which helps you a lot to consume your phone’s less power. When the screen is on but you are not using your phone. Doze in Android Nougat will be much more efficient and will also provide better device performance. This translates to better battery life.

The new updates are giving you 72 glyphs(a hieroglyphic character or symbol) and 1500 Emoji.

In Nougat 7.0 expanded Quick  Settings to make even more useful and convenient. It also adds a new API that lets you define own Quick Setting titles to give easy access to key controls and action in your app. You will directly reply to your notification from their spot in the tray. You don’t need to open the app than reply, you just click on the notification, check your new updates, reply your messages, and more of things you can do easily without open your apps. You also change notification icon place by drop and drag.

Android Nougat 7.0 has come with a data saver option. It will automatic stop background processes and no unwanted data will be used. You can ignore many applications installed on the phone by saving your internet data. Now Application can invoke a proper browser window from google chrome without taking over to all the control to Google chrome and opening chrome as a separate application so within an app you can see a frame of chrome opening up without making you go away from the application that is the more seamless user experience. We observe in the storage when you go into storage setting you see the more detailed setting and you can check out how much storage very easily so this part of the interface has been added with much more functionality.

Google photos which were earlier implemented through Google++ application is now more native. The Photos app which is the native gallery app on Nexus devices now comes with automatic backup for your pictures. Android 6.0 also improves on power saving feature called Dose. The Doze was also implemented on Nexus 9 as a part of limited software but now it’s a standard part of Android 6.0 in which it optimizes the battery use by reducing the CPU wake up and optimizes and reduces battery consumption when the phone is in standby mode the volume control menu has also been optimized.

And last but not the least Android 6.0 enables network setting to reset under backup and restore options this option was earlier missing and now it can selectively reset the network settings which includes resetting for Bluetooth Wi-Fi- and cellular data setting.

These are the Features in Android Marshmallow 6.0 and Nougat 7.0. Nought has better than Marshmallow gives you good specifications and easy to use.

How to choose a DSLR camera 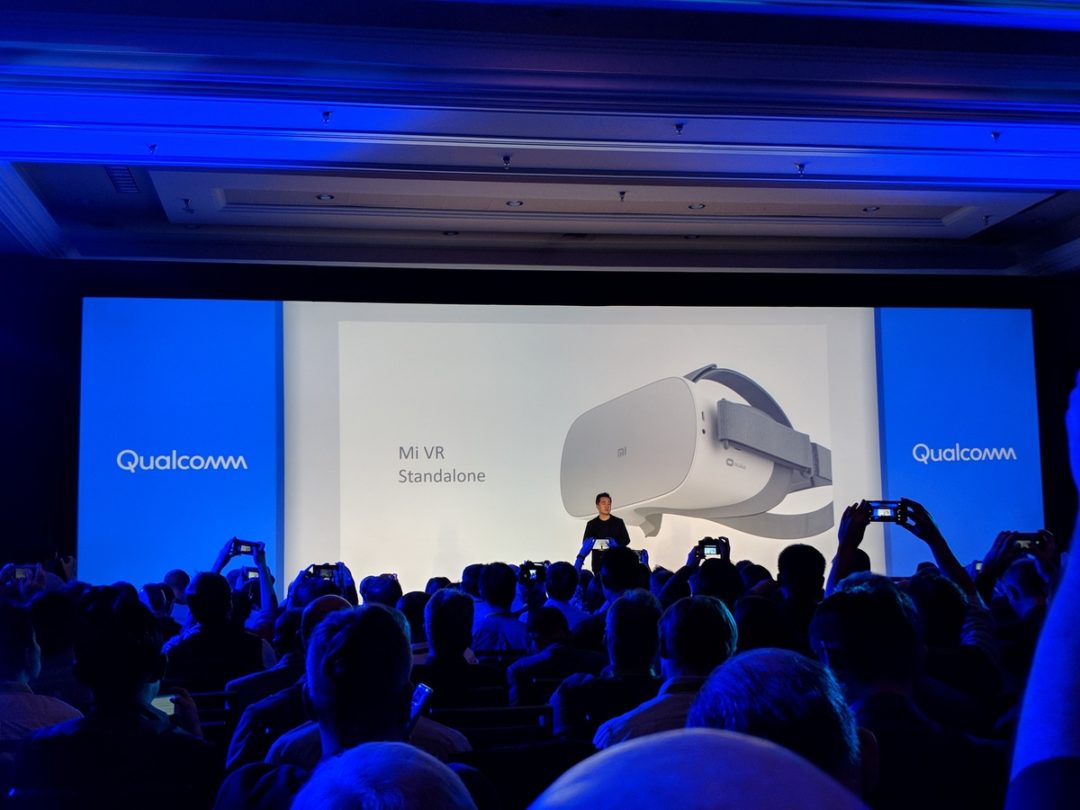 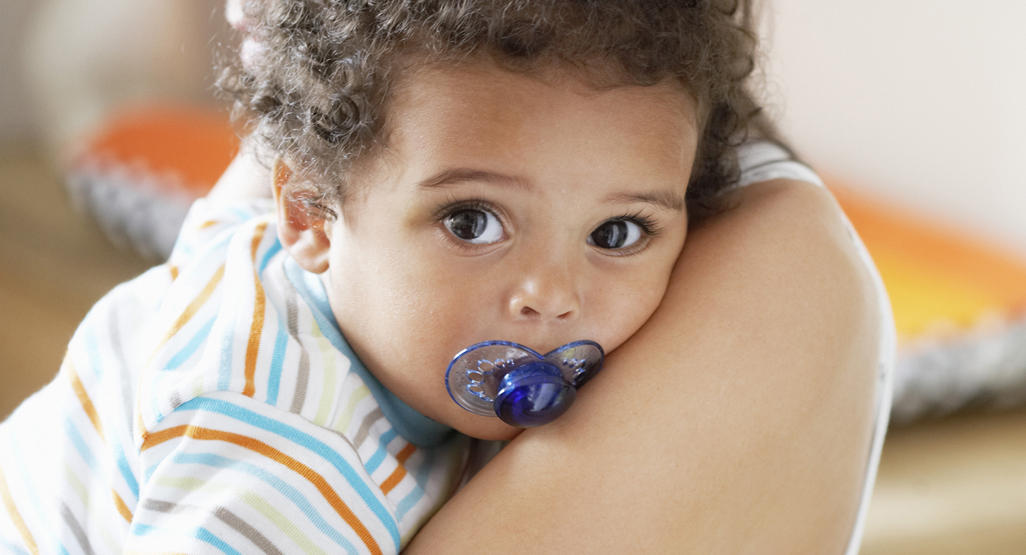 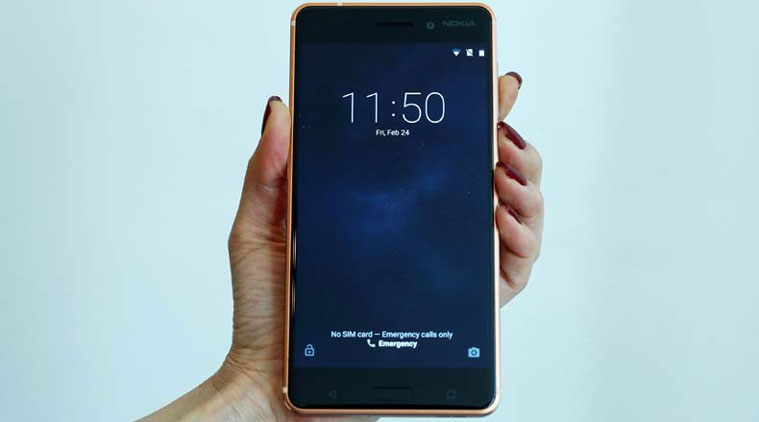