Xiaomi Is Back With Its Latest Gaming Smartphone (Black Shark Helo) Which Will Launch Supersoon Globally.

This is a Dual-Sim Smartphone with a 6.01-inch IPS LCD display which is powered by Qualcomm Snapdragon 845 SoC, paired with Adreno 630 GPU. it has a screen resolution of 1080×2160 pixels.

It has been launched in three variants – 6GB, 8GB, and 10GB RAM. When it comes to its storage capacity it has 128GB and 256GB unexpandable storage. Its storage capacity ensures a smooth running of the smartphone. It is packed up with non-removable 4000 mAh battery which also supports for  Quick Charge 3.0 fast charging.

It has been launched only in one color variant i.e. Black. Black color makes it look elegant and bold.

This smartphone consists of a 12+20 MP Dual Rear camera both with f/1.75 aperture and LED flash. Its Front camera sports a 20-megapixel sensor with f/2.2 aperture.

The fingerprint sensor, Compass/ Magnetometer, Ambient light sensor, and Gyroscope are the various sensors on the phone.

Most Probably Xiaomi is planning to launch this smartphone on November 9 this year. 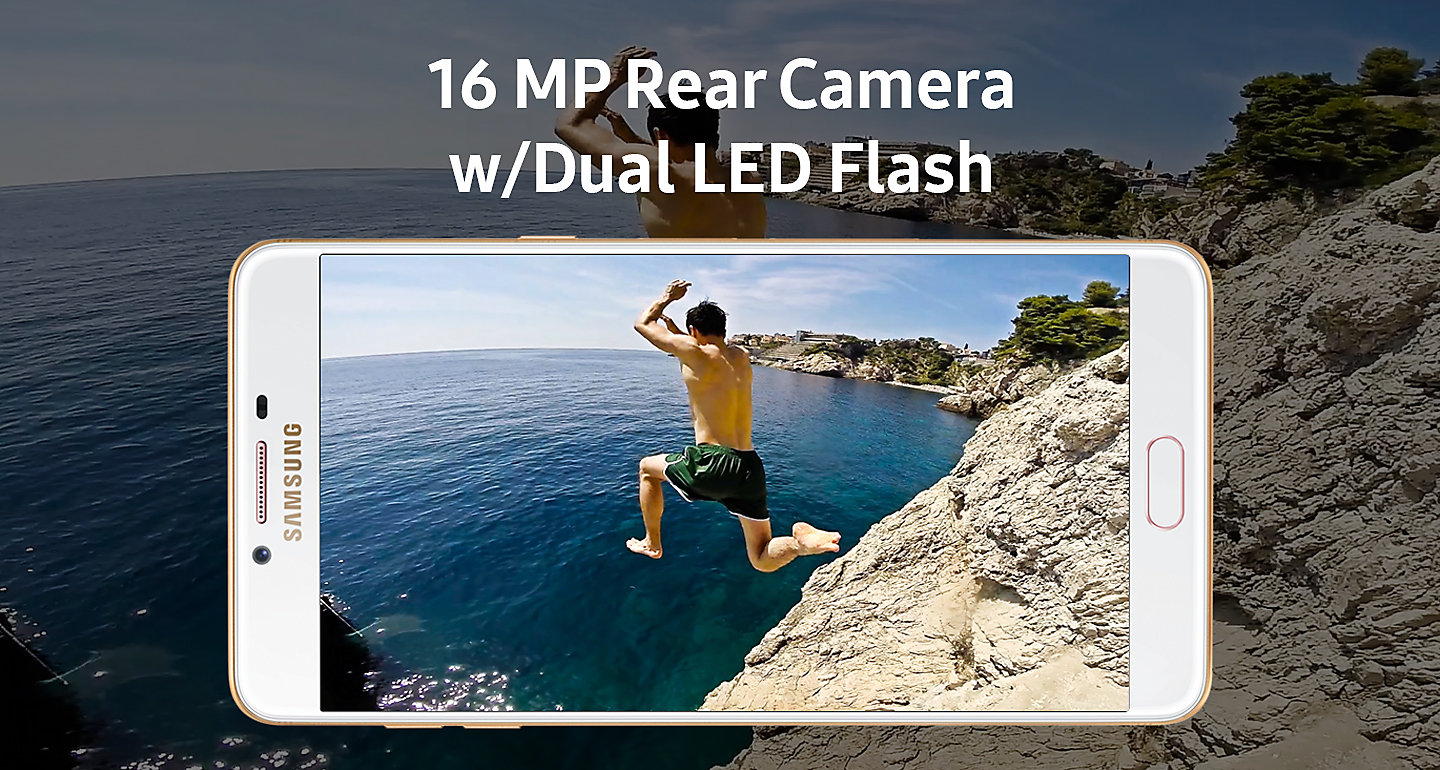 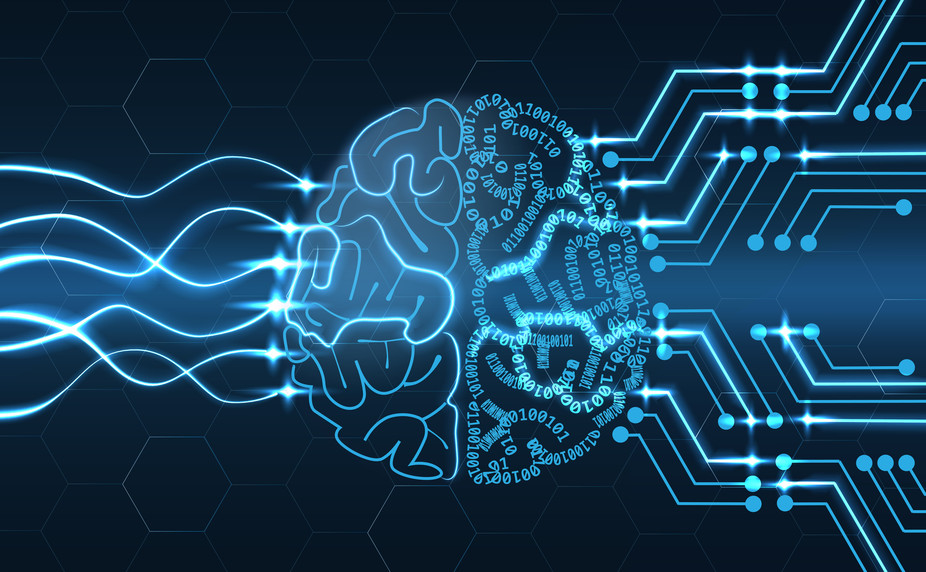 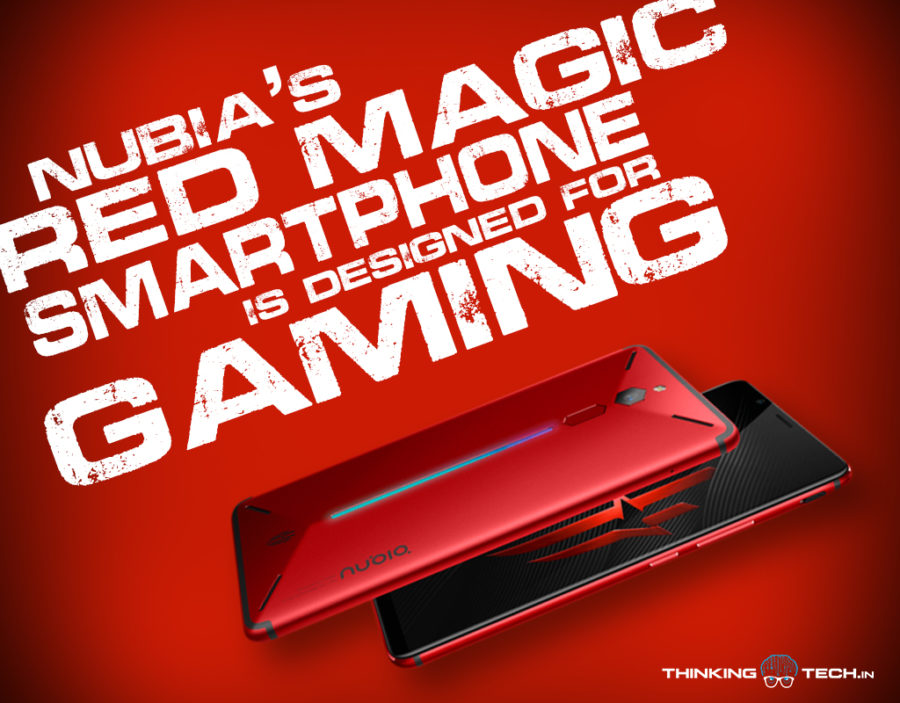